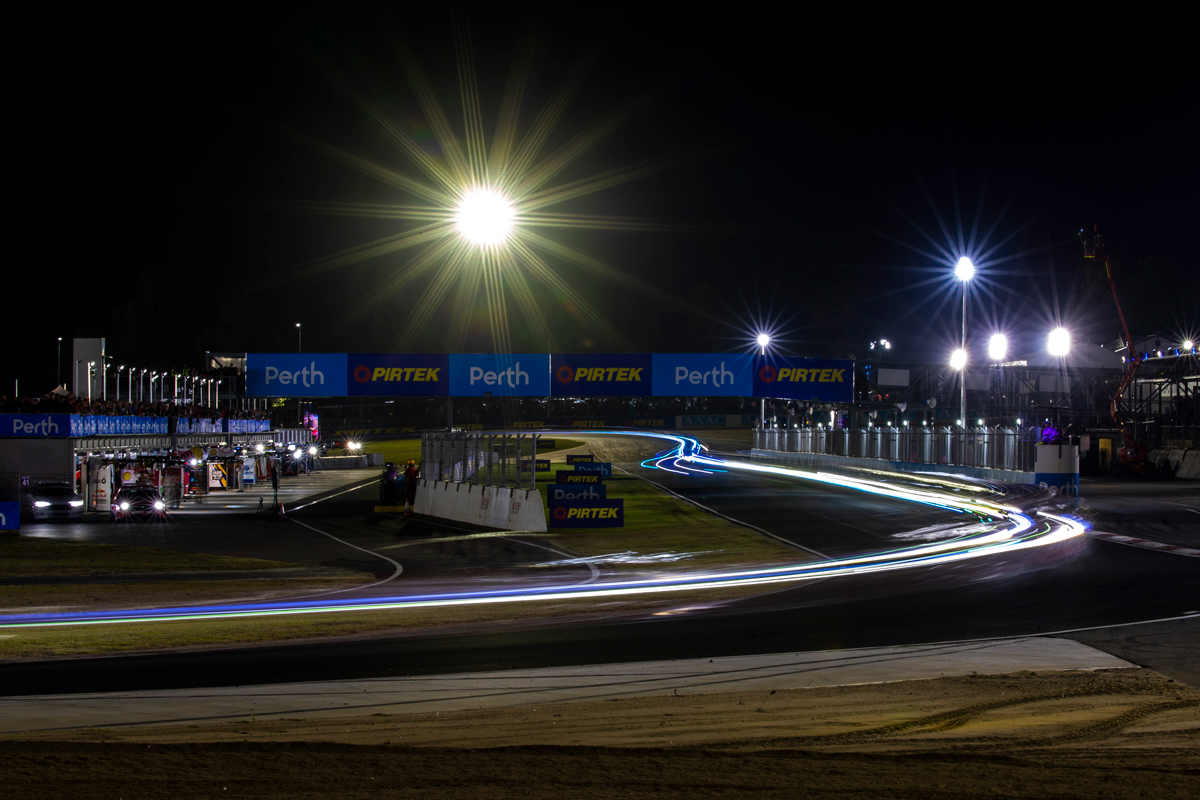 The first Virgin Australia Supercars Championship season of the new decade promises to be an intriguing one.

Supercars.com looks at seven reasons why you should not miss a beat of the 2020 action.

The debut of Hampton Downs

Let’s start with the big news of the week. This was rather unplanned but any time a new circuit joins the calendar, there is a degree of excitement about the unknowns that come with it.

Which teams and drivers will get up to speed quickest? What will the racing be like?

Kelly Racing driver Andre Heimgartner similarly spoke highly of what the track will bring to the Anzac round in April.

“[The track] is very flowing. It’s got lots of undulation so there’s lots of ups and down, there’s a really tight hairpin which will create good action,” he said. 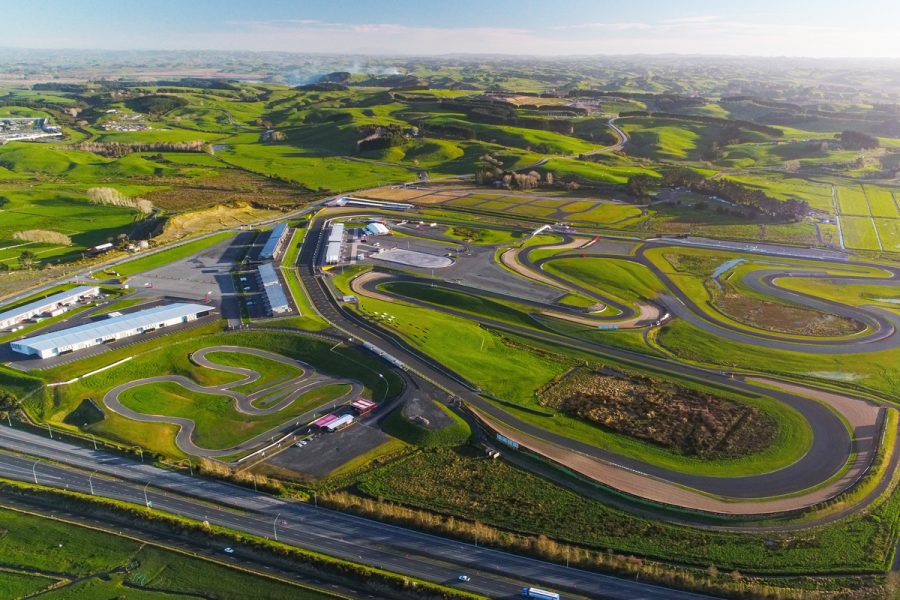 The Shell V-Power Racing ace is quickly climbing up the ladder of the sport’s great drivers.

Scott McLaughlin has been a dominant force for the past three years and in 2019, he took that to a whole new level, winning a record 18 races including his maiden Peter Brock Trophy.

Still just 26 years of age, the Kiwi could make history this season if he again successfully defends his title.

McLaughlin last year became one of only five drivers in Australian Touring Car Championship/Supercars history to back up his maiden crown.

No new champion has ever gone three on the trot.

Given the results McLaughlin has put on the board since switching to Ford in 2017, there’s a very realistic chance the #17 driver could be in a league of his own before potentially looking to take his career overseas.

For the first time in Supercars history, 2020 will feature multiple night racing rounds in a single season.

Having had one event under lights for the past two years – Sydney Motorsport Park in 2018 and Perth last year – both will host night races this season.

And then there’s the Gold Coast spectacle that awaits, with the Surfers Paradise street circuit planned to make its debut under lights this October, giving Supercars its own version of Formula One’s renowned Singapore Grand Prix.

Pretty much everyone wins when it comes to night racing, not least the fans; sparks and flames make for dramatic viewing, it’s a cooler climate, and it’s prime time whether you want to watch trackside or from the couch. 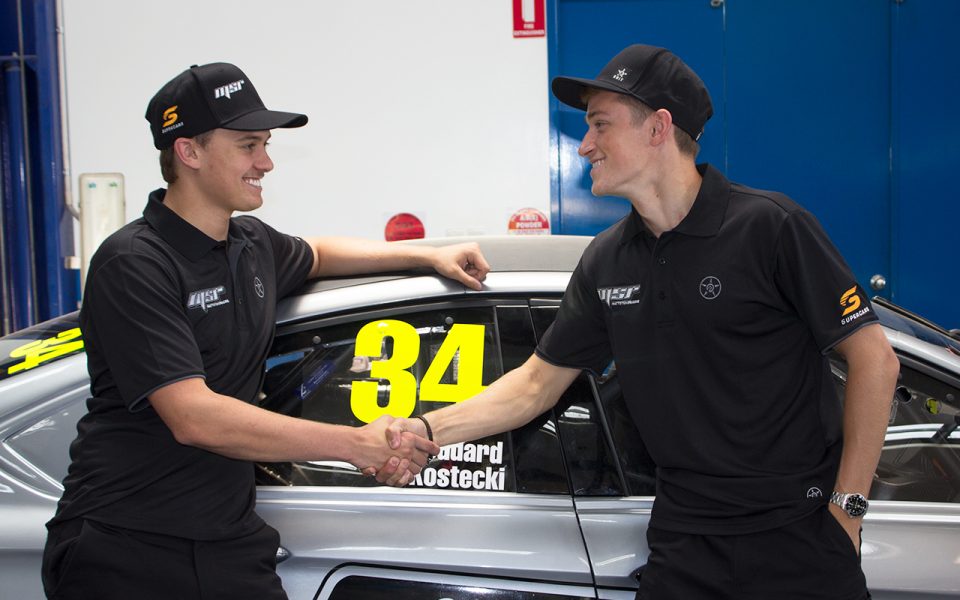 Everyone likes seeing the next generation of drivers come through, right?

McLaughlin was an instant hit as a youngster taking it to the old guard a few years back. More recently, Anton De Pasquale has shown glimpses of being a superstar in the making.

There’s plenty more talent waiting in the wings too, when you think of the likes of Thomas Randle, Will Brown, Brodie Kostecki and Broc Feeney.

It’s no secret that the number of changes made to the cars throughout the 2019 season, in the search for aerodynamic parity, was undesirable.

Supercars’ technical staff have developed a far more detailed process for homologating the Commodore and Mustang models this off-season.

After a week-long VCAT (Vehicle Control Aerodynamic Testing) in December that was largely productive if not flawless, further work is being done at Oakey this week to ensure the baseline is spot on from the word go.

What does that mean for fans? More certainty that the best driver/team combination will win on the day. 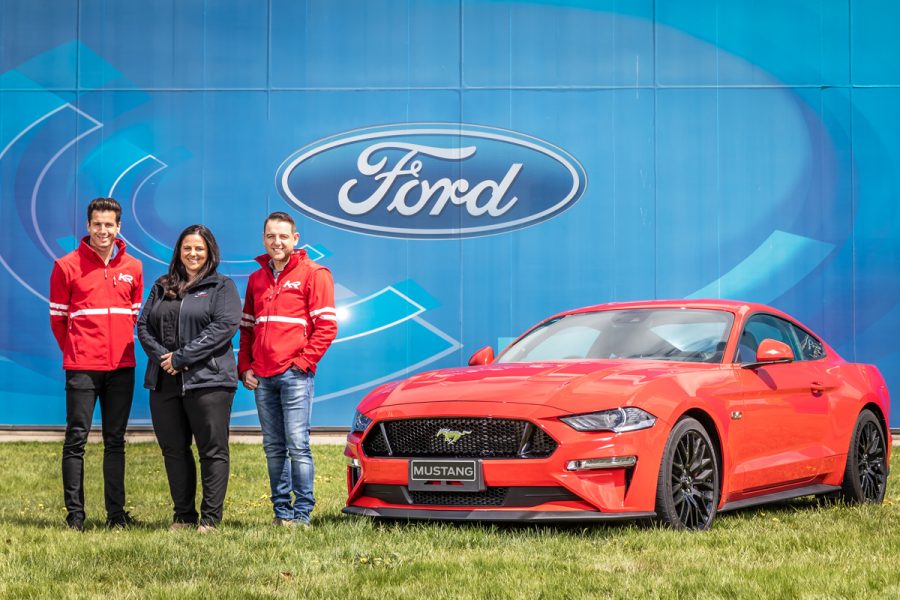 While it’s sad to see the Altima no longer part of the series, a two-make battle does further intensify the classic rivalry.

Kelly Racing’s move to the Blue Oval means there will be eight Mustangs on the grid and three teams taking the battle to the Holden pack.

Behind the Red Bull Holden Racing Team and Shell V-Power Racing, there’s an intriguing mix of Kellys, Tickford, Walkinshaw Andretti United and Penrite Racing – among others – vying for supremacy.

Another new element to look forward to is the scheduled introduction of a team based out of Australia’s biggest city.

Tekno Autosports have had highs such as finishing second in the 2014 championship and winning the 2016 Bathurst 1000 before a tough recent run. 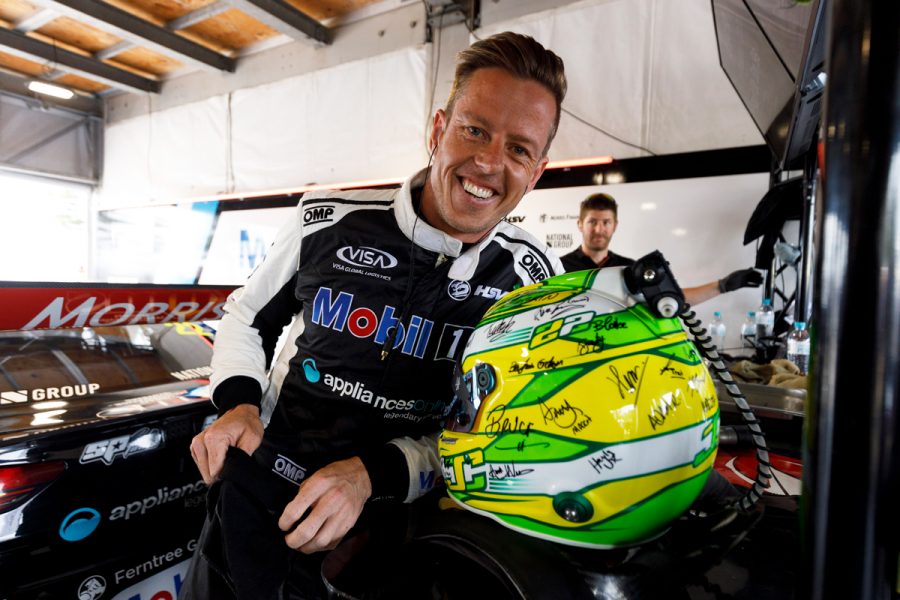 They are now set to be reborn out of Sydney, spearheaded by star driver James Courtney.

Can they use that as a point of difference against the majority of teams that are based in Melbourne or southeast Queensland?

Although questions have surrounded the team’s progress, things appear to be tracking reasonably to have two cars roll out at the Adelaide season-opener next month.

12/01/2020
Stay In The Know
Sign up to the Virgin Australia Supercars Championship Newsletter
This website uses cookies to improve your user experience. By continuing, you will be providing your consent to our use of cookies.Ok