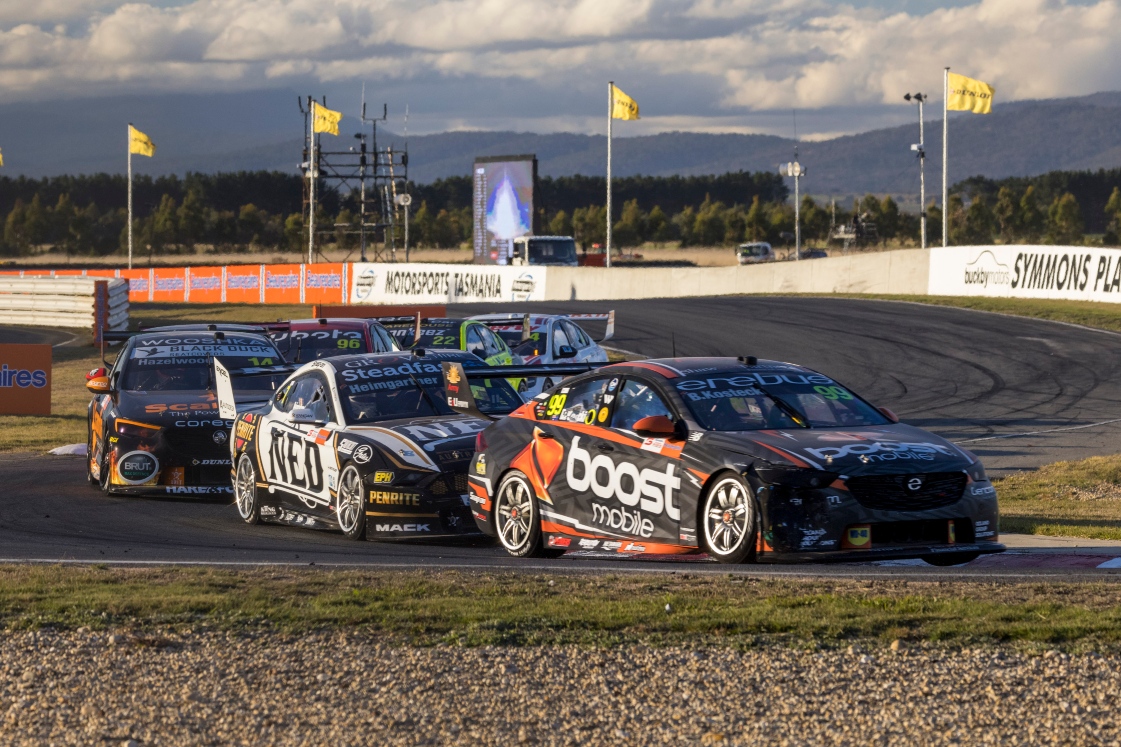 As Shane van Gisbergen maintains his sizeable championship lead, the intensity in the midfield has rarely been stronger.

Through the opening three events of the 2021 Repco Supercars Championship, just 46 points covers positions seven through 13 in the standings.

Percat saved his weekend thanks to a brilliant Sunday in race trim, gaining a combined 19 positions across the two 44-lap sprints.

Kostecki, who scored a Sandown podium, remained 10th ahead of Andre Heimgartner, who was the big loser in Tasmania. 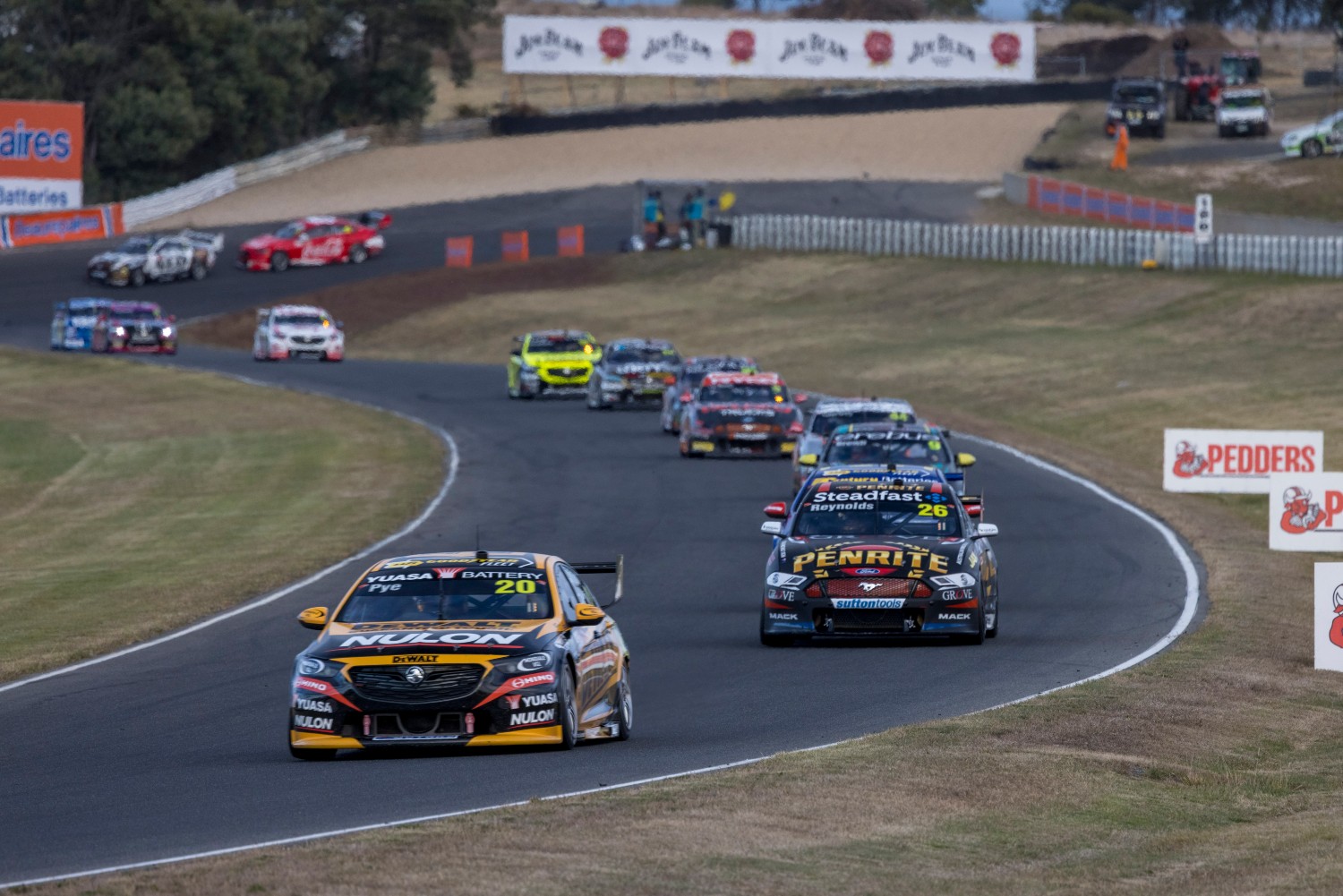 Heimgartner dropped from seventh to 11th after two 22nd-place finishes in Tasmania.

Pye told Supercars.com that positions can change in a single race.

"The competition is in a really good spot,” said Pye, who has recorded four top 10s in eight starts this season.

"The gap between seventh and where I am is so close.

"It goes to show how hard it is to dominate at any point. You make a mistake at any time, and you’ll drop down the order.

"Yes, it’s still early days in the season, but it’s closer than what it has been in the past.”

With an eye on tightening the championship race, drivers are awarded five bonus points for setting the fastest lap in sprint races.

Erebus Motorsport’s Will Brown also joined the grouping following a weekend of career-bests in Tasmania. 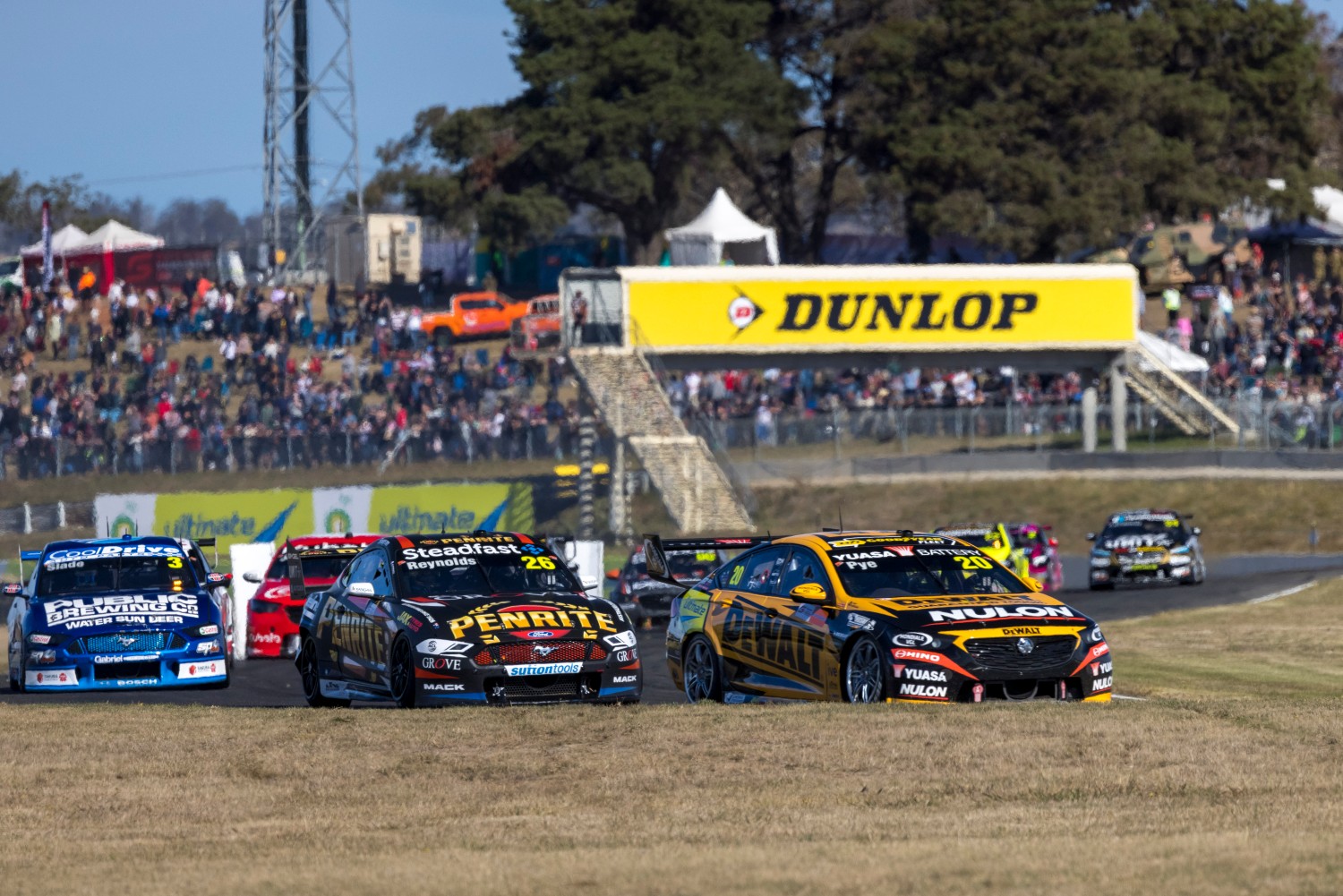 The 2021 season has commenced in a vastly different manner to 2020 with regards to circuits; this year, drivers have competed at Mount Panorama, Sandown and Symmons Plains, the latter two venues missing out due to the effects of the COVID-19 pandemic last season.

Heading to The Bend Motorsport Park for the fourth 2021 event, where drivers completed a double-header last season, Pye expects the gaps to remain tight.

"I think if you can string together some strong weekends, you can move up the championship order quite quickly,” he said.

"It’s really close this year, and you need to be consistent.

"We saw in Tasmania that if you have a poor weekend, or you make a mistake, you lose a bunch of spots.

"The front three or four cars could have a gap on the field [at The Bend].

"But I have no doubt it’ll be very, very close across the board.”