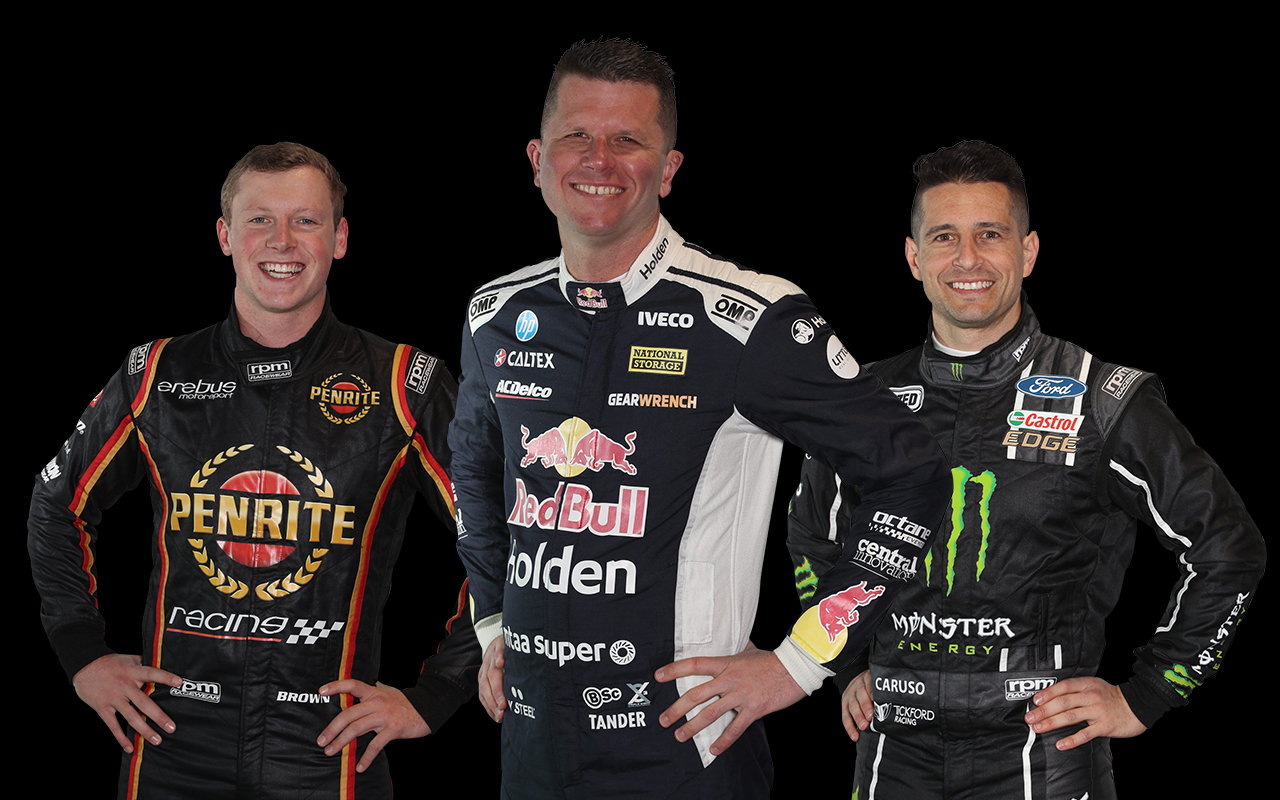 Each season, co-drivers play a vital role in the hunt for three major pieces of silverware; the Peter Brock Trophy, the PIRTEK Enduro Cup and the overall championship.

The enduros have now officially arrived – and this year they start at the daunting Mount Panorama circuit.

Supercars.com looks at seven co-drivers to keep an eye on across Bathurst, Gold Coast and Sandown.

From an international gun, to veteran performers and youngsters on the rise, each provides a unique storyline to watch. 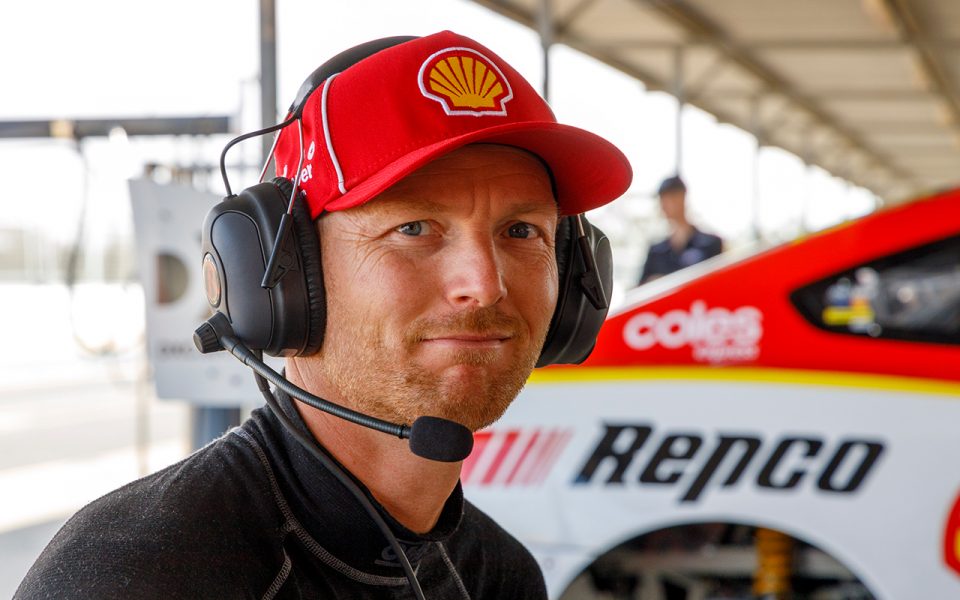 Holding an astounding 598-point lead with a maximum of just 1200 points remaining up for grabs, only a series of disasters can rob McLaughlin of back-to-back titles.

That lets McLaughlin and Permat off the leash as they hunt a first Bathurst win for themselves and Roger Penske.

Premat has finished on the Bathurst podium in two of the last three years and is a proven co-driving performer.

But he will face a stern challenge to match it with Triple Eight’s star recruits in 2019, with minimal miles aboard the Shell Ford in the build-up. 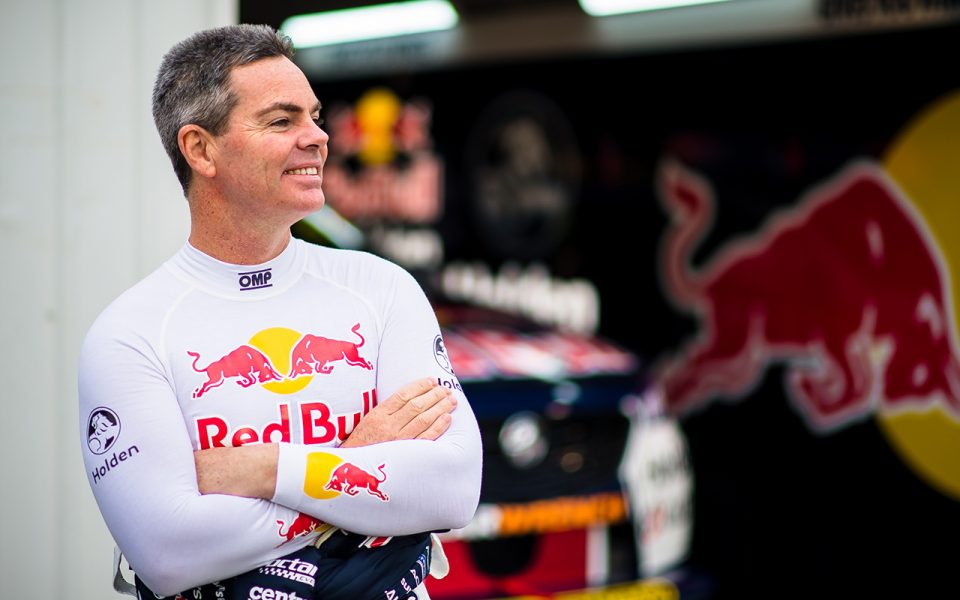 No driver has won the PIRTEK Enduro Cup more times than reigning champion Lowndes, who takes on a new role this time around.

While qualifying had traditionally been Lowndes’ achilles heel, his role as co-driver means he can solely focus on outracing the other non-regulars to put long-time Triple Eight teammate Jamie Whincup in a prime position when it counts.

Need we say it again … these two were near unstoppable last time they paired up, winning a Bathurst hat-trick across 2006-08. 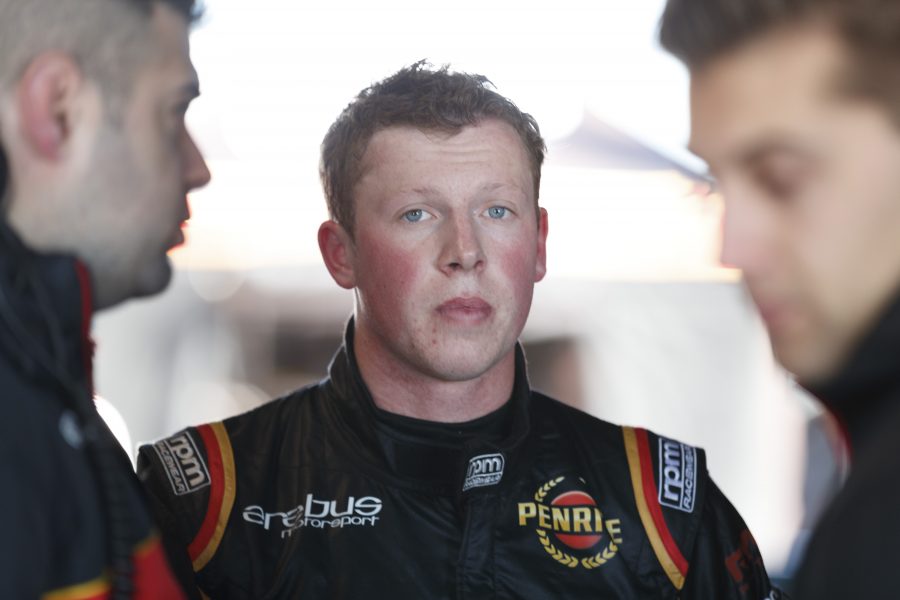 Fast and fearless, the duo could well be the ideal match to help Penrite Racing take the fight to the big guns once again.

For Brown, a big endurance season would not go astray after a difficult Dunlop Super2 Series to date, as he tries to secure a step up for 2020. 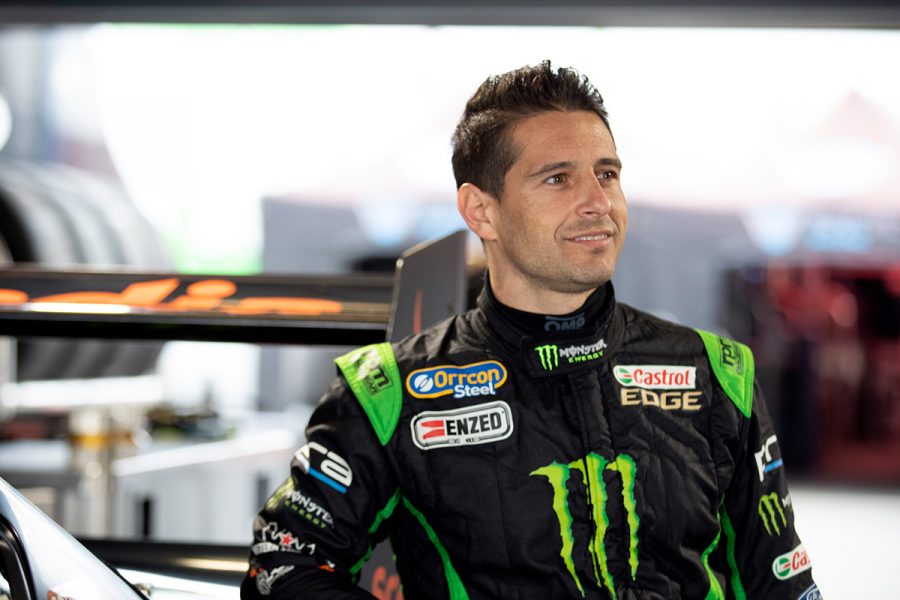 A two-time solo race winner who spent the past 11 years as a full-timer on the grid, Caruso and Waters shape as a genuine contender for the PIRTEK Enduro Cup.

Caruso enjoyed bonus track time as an injury fill-in at Boost Mobile Racing for two events this year, and has a point to prove after missing out on a full-time seat. 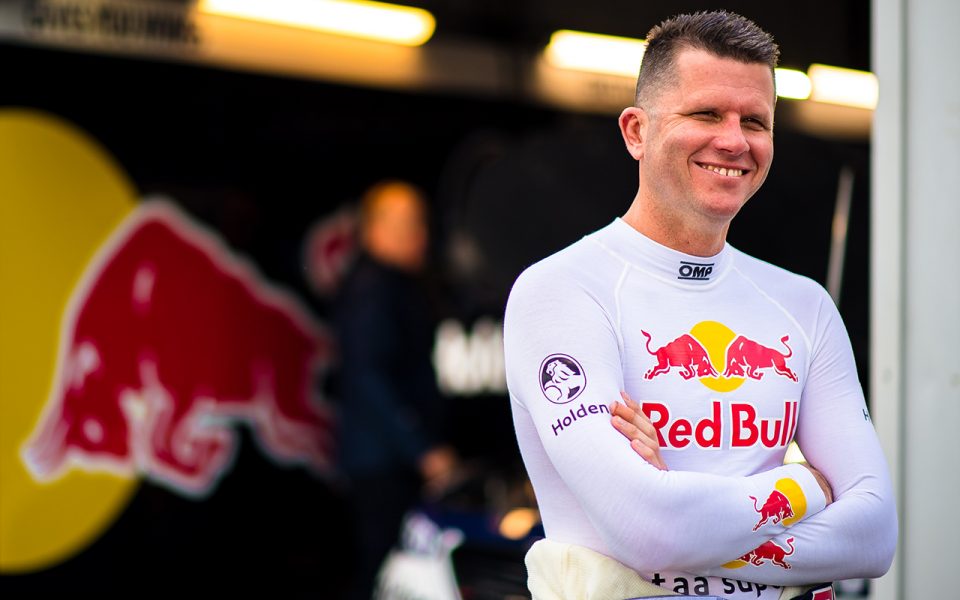 Tander’s late departure from GRM in the off-season was offset by his maiden opportunity to experience a Triple Eight car.

Similar to Lowndes, Tander is an endurance pro known for his racecraft more so than qualifying speed, so expect him to be a valuable asset to the #97 car.

It’s hard to imagine there are two harder racers paired together than Tander and van Gisbergen – and that should make for some fun. 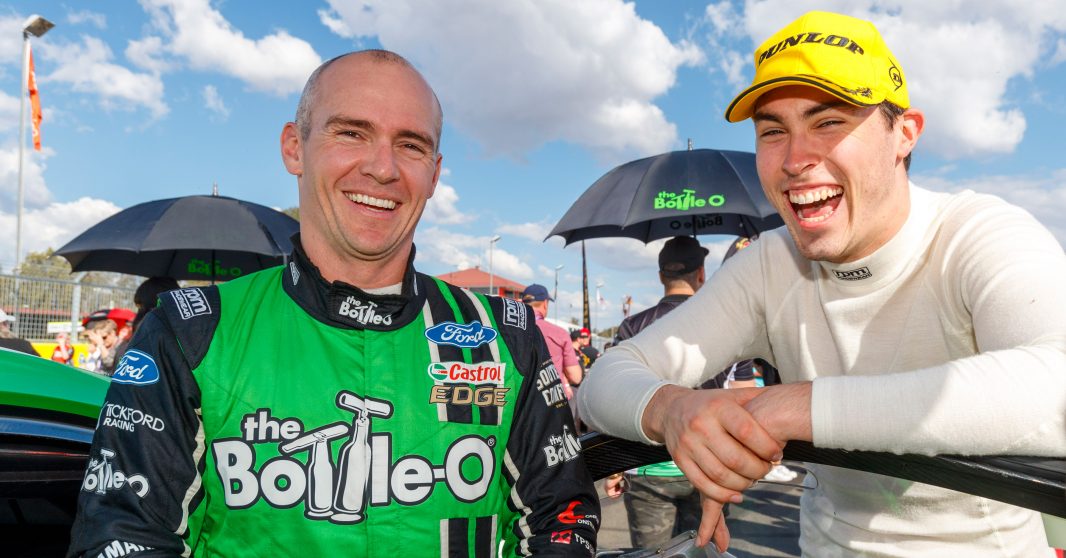 The Tickford protégé has really started coming into his own of late and was finally confirmed in The Bottle-O Mustang following a promising wildcard debut at The Bend.

He heads to Bathurst following a maiden Dunlop Super2 race win at Ipswich in July.

Randle is another where a Supercars seat for 2020 is not out of the question. 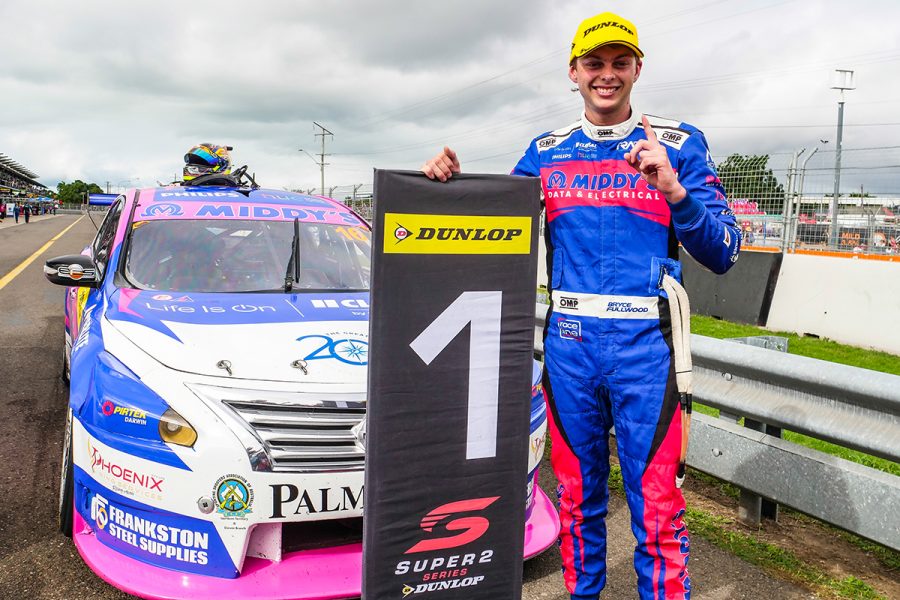 Now in his fifth Dunlop Super2 season, Bryce Fullwood had to lift his game in 2019, and he’s done just that.

Having never finished in the top 10 of the Super2 standings, Fullwood is suddenly on his way to the second-tier title and has the chance to score a big result alongside in-form Heimgartner.

Some impressive showings here will only help thrust him further into the vision of Supercars team bosses targeting a fresh injection of driver talent for 2020.

Click here for the full Supercheap Auto Bathurst 1000 line-up in our car-by-car guide.