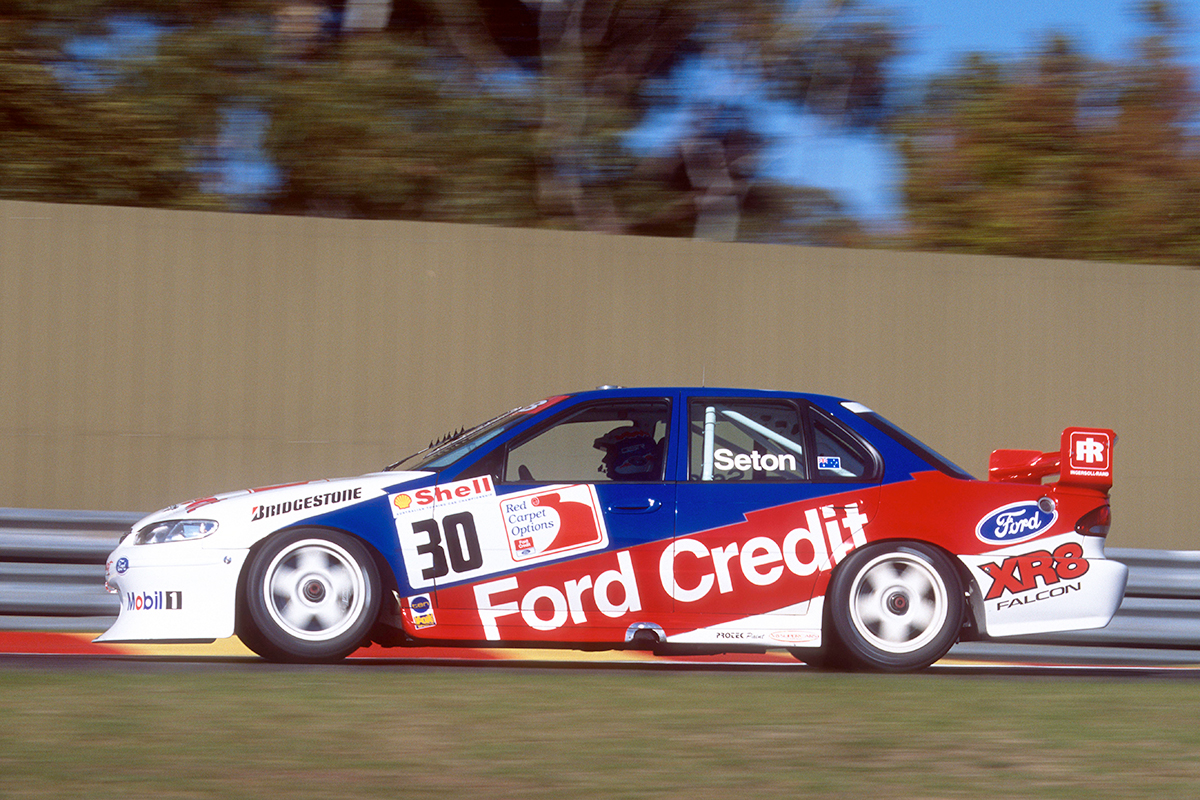 To be located in Mount Panorama's paddock area, the display will mark the final Bathurst 1000 for Ford’s famous nameplate, bringing together a collection of Falcons spanning the 1960s, 70s, 80s, 90s and 2000s.

Seton’s 1997 Ford Credit EL – which the Supercars Hall of Famer used to win the Sandown and Eastern Creek rounds that year – is the first car confirmed for the display. 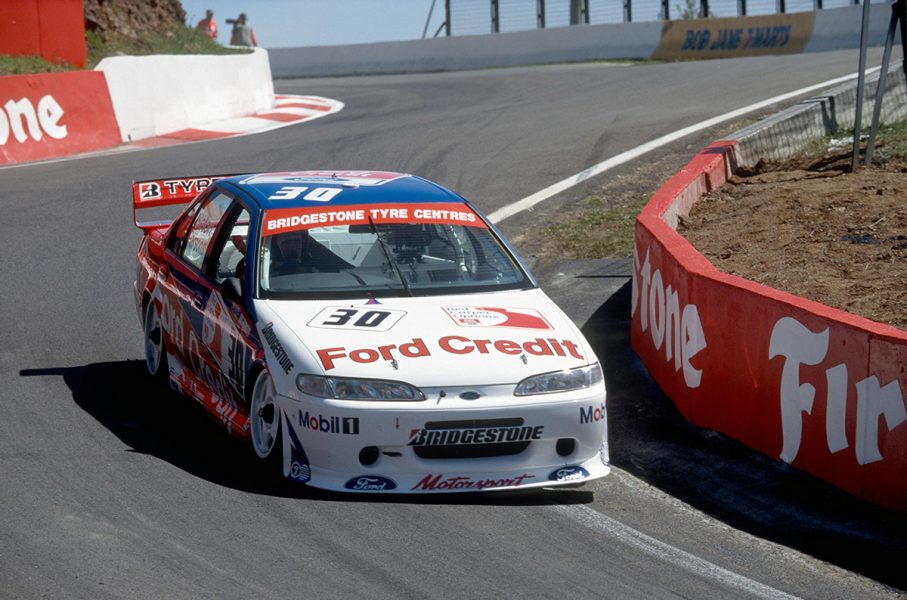 The blue, red and white racer also has a strong Bathurst history given it took pole position for the 1996 Great Race in Seton’s hands, in EF specification.

He and David Parsons drove the car in both the 1996 and ’97 Bathurst V8 Supercar classics, under the Ford Credit Racing banner.

It was then sold to privateer Simon Emerzidis, and returned to Mount Panorama in 1998 and '99 with Garry Willmington sharing the driving duties.

Current owners Noel and Wendy Willoughby have returned the ex-Seton car to its 1997 Ford Credit livery.

The car – chassis GSR7 – has made appearances in recent years at Muscle Car Masters in Sydney and also ran on the Gold Coast in 2010 as part of a PIRTEK Legends event, with Seton driving.

However this October's event will be its first trip back to Bathurst since contesting the 2003 non-championship Konica Series race in the hands of privateer John Henderson. 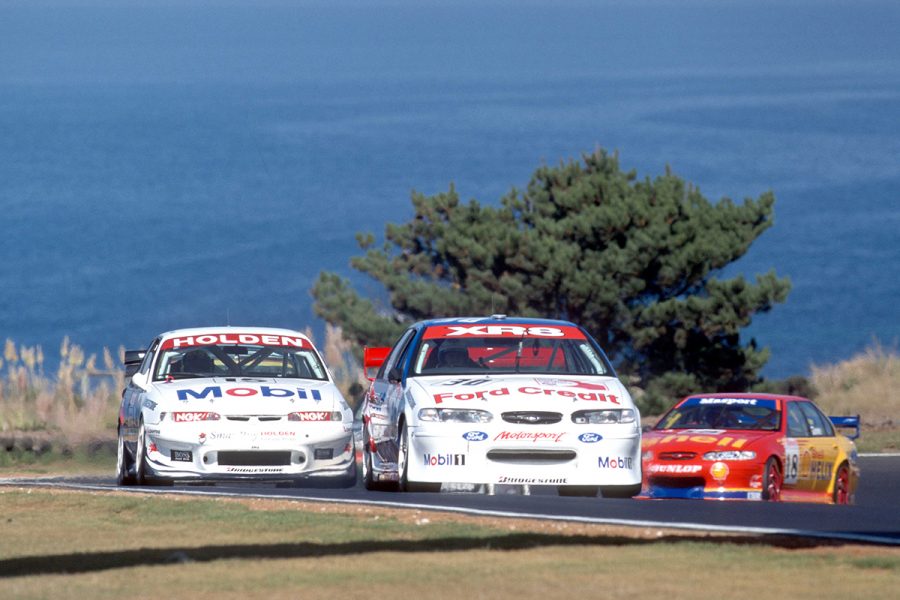 “We bought the car in 2004 and it hasn’t been back to Bathurst since,” Noel Willoughby told Supercars.com.

“I think it’s great to see it go back to Bathurst. It’s a fitting tribute to Ford and the Falcon and all the fans that have supported Falcon over the years.

“I’m looking forward to seeing what other Falcons will be there. It sounds like a good line-up from what I’ve heard!”

More Falcons will be announced in upcoming weeks for the special display at the October 4-7 Supercheap Auto Bathurst 1000.