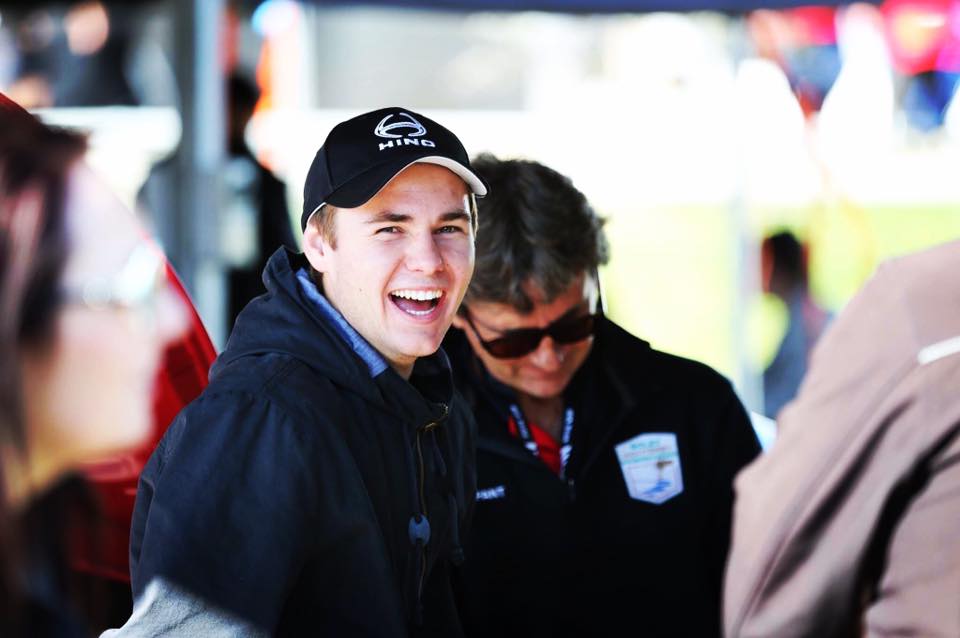 Aaron Seton, the son of two-time Supercars champion Glenn, will make his debut in the third-tier V8 Touring Car class at the Winton SuperSprint.

Seton’s entry is among an 18–strong field of older generation Supercars that will tackle three races at the rural Victorian venue on May 19-21.

The 18-year-old has secured a deal with owner Rod Dawson to race the Ford Falcon BF that he first tested at Queensland Raceway in mid-March.

Eventually hoping to progress to the Virgin Australia Supercars Championship, Seton adds the V8 Touring Car drive to his full-season campaign in the Toyota 86 Series.

“It’s an awesome opportunity that Rod Dawson has given me and I can’t wait to have my first race in one of these cars,” said Seton.

“It was great to get some experience in the car and feel what they’re like (during testing).

“We’ve worked hard to put all of this together so I’m looking forward to getting to Winton and seeing how we go.

“I’ve raced at Winton in the GT3 Cup Challenge Porsche and the Toyota 86 Series last year.

“It’s a good track, tight and small but good fun. It’s a good place to get up to speed.”

Seton said the weekend is all about learning rather than worrying about results. 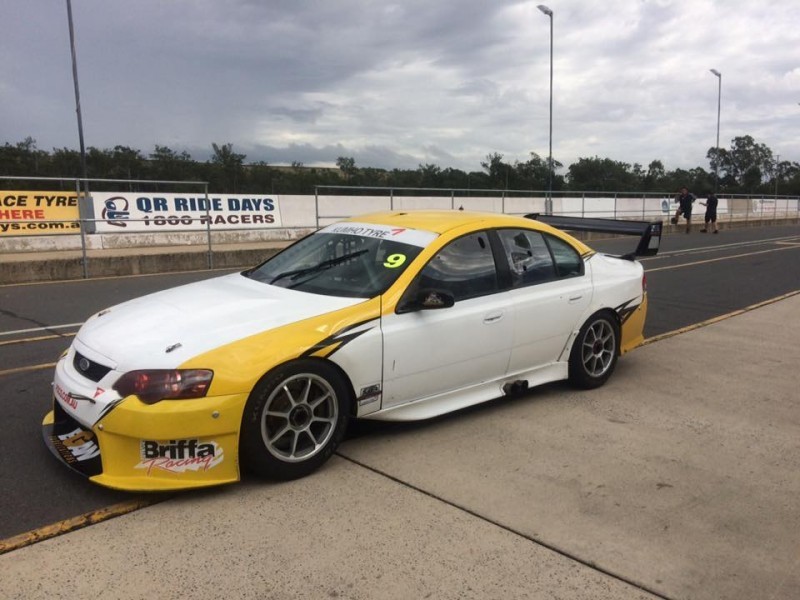 The Falcon that Seton will race at Winton

The Ford he’s driving is among the eldest in the field, originally built as a spare car for WPS Racing before passing through a variety of hands in the Development Series.

His deal is currently a one-off with the Seton family still trying to raise a budget for further rounds.

“It’s all about getting laps and experience so we’re going in with no expectations,” he said.

“We’ll go there and have fun, experience the car and race in front of the Supercar teams in a Supercar.”

None will be watching closer than father and Supercars Hall of Fame member Glenn, who is focussing his efforts on supporting his son’s burgeoning career.

“Whenever I have a question I can go to Dad and ask him anything,” said Aaron.

“He gives good feedback when you’re doing something wrong so as a driver it’s good to have someone like him on your side.”

Image Racing’s Jordan Boys leads the V8 Touring Car standings following the opening round at Phillip Island last month ahead of Geoff Emery, who has chosen to sit out the Winton meeting.

09/05/2017
Stay In The Know
Sign up to the Virgin Australia Supercars Championship Newsletter
This website uses cookies to improve your user experience. By continuing, you will be providing your consent to our use of cookies.Ok