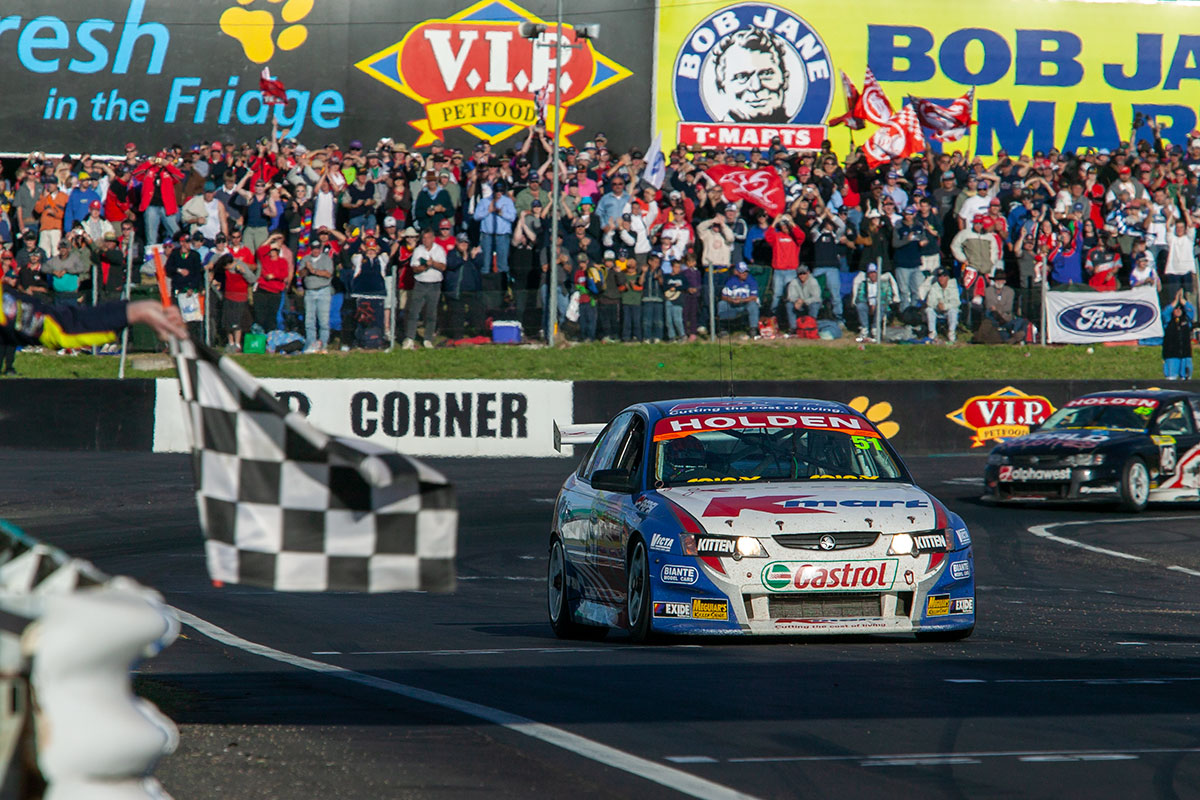 Ford Supercars hero Glenn Seton has revealed an approach from Tom Walkinshaw Racing that could have seen him at Kmart Racing full-time in 2003.

It is one of many revelations in the two-time Australian Touring Car champion’s new book, Seto: The official racing history of Glenn Seton, which is now on sale via publisher V8 Sleuth.

Seton sold his eponymous team to UK-firm Prodrive at the end of the 2002 season, staying on as a driver with the new Ford Performance Racing.

However, Seton says Prodrive was not the first to approach him about a buy-out during a difficult 2002.

The other was from the Tom Walkinshaw Racing empire, which was looking for franchises to keep its second team, Kmart Racing, on track.

Kmart’s second seat for 2003 was eventually taken by Rick Kelly, who went on to take back-to-back Bathurst wins as co-driver to Greg Murphy in ’03 and ’04. 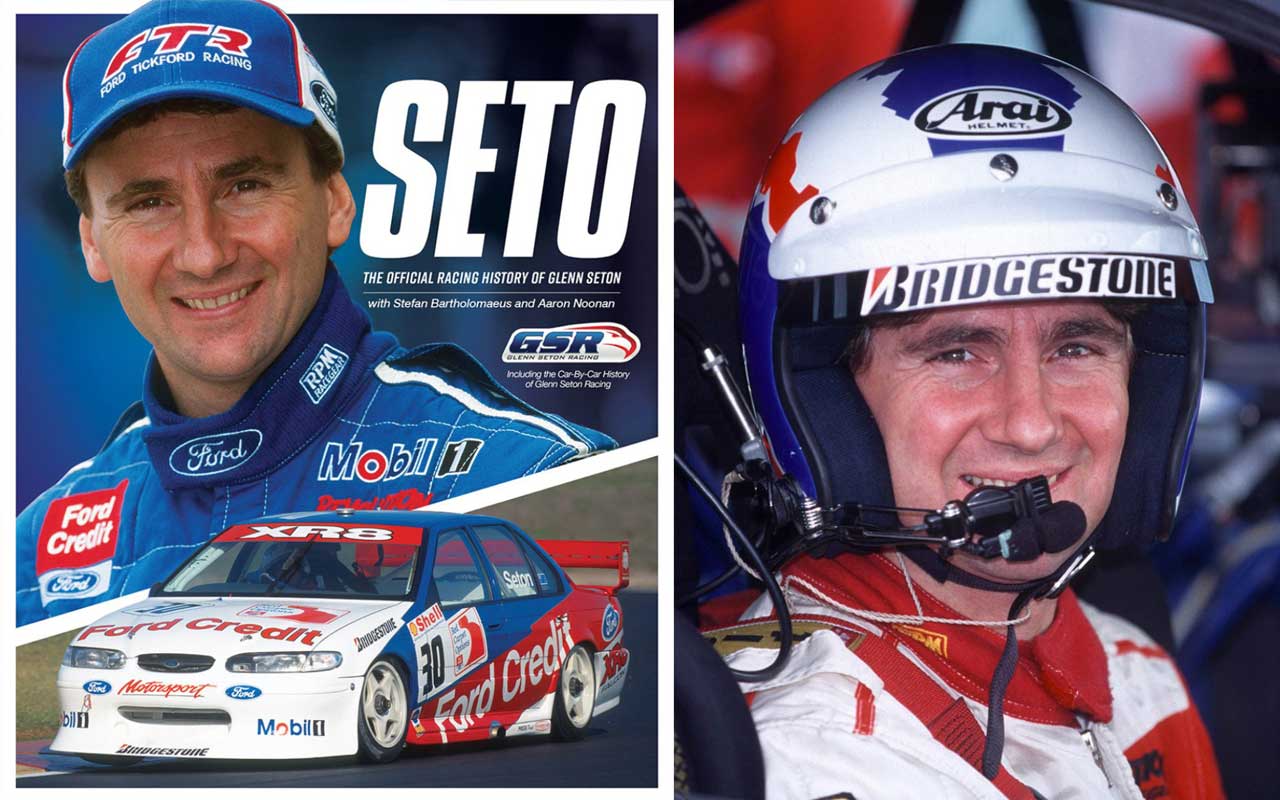 While Seton finished second in both those races and ended his career without a Bathurst win, he doesn't regret the decision to turn down the powerhouse Holden squad.

“Mark Skaife could see I was struggling and, after my crash in Adelaide at the start of the season, wanted me to speak to [TWR Australia boss] John Crennan,” wrote Seton.

“John proposed I sell them my franchise and come and drive one of the Kmart Commodores full-time in 2003.

“That four-car squad was absolutely dominating in 2002 and the idea of getting into one of those cars was tempting.

“But if I sold my franchise then all my other assets, including my cars, would be hard to shift.

“And if I drove at Kmart for a year and then was no longer wanted, restarting my team couldn’t happen without a franchise. It didn’t add up.” 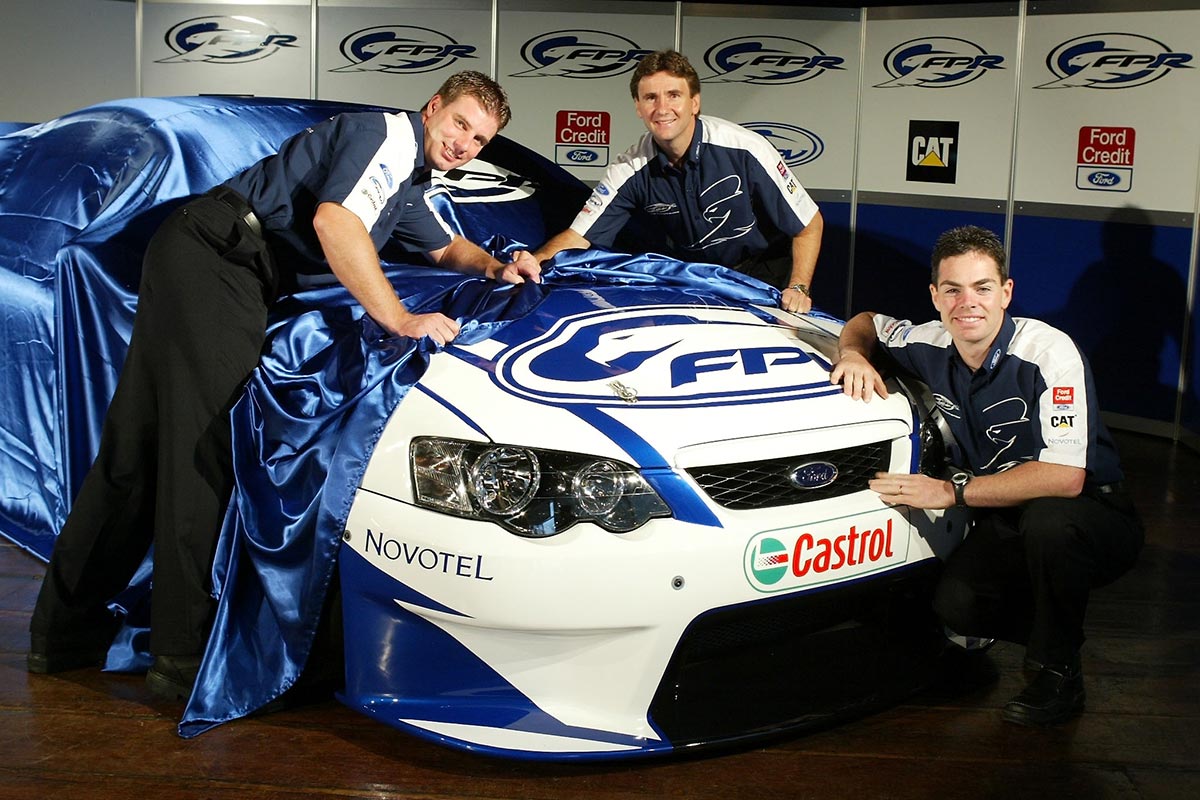 Seton’s deal to sell to Prodrive did not come together until right before Christmas in 2002, when the company failed to complete a planned buyout of 00 Motorsport.

“It was a complete surprise to me, I thought Prodrive buying 00 was a formality given Craig Lowndes and the big Ford backing was already there,” wrote Seton of the Prodrive approach.

“But it didn’t take me long to decide what to do. I knew it was time to move on.

“I had just one year left on the Ford sponsorship and a single-car team with me driving and worrying about where the next dollar was going to come from just wasn’t going to be competitive.”

Seton eventually competed for the Holden Racing Team as a co-driver in 2007 and ’08, when the squad was owned by Skaife.

Prodrive sold FPR to Rod Nash and Rusty French in 2013, with the squad currently competing under the Tickford Racing banner.