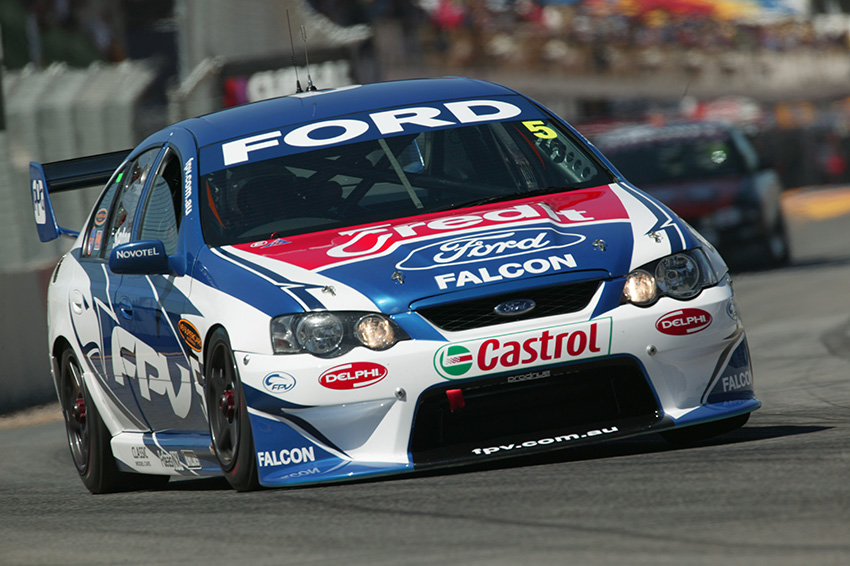 Prodrive chairman David Richards has added one of his former team’s Supercars to his collection in the United Kingdom.

Richards has purchased an ex-Ford Performance Racing Falcon BA that will be air freighted to England to take up permanent residency at the Prodrive factory’s museum in Banbury.

It will sit among a range of Prodrive’s significant cars from its history including Subaru World Rally cars, Honda and Ford Super Tourers and Aston Martin GT cars produced and raced with success by the organisation.

Richards has told V8 Sleuth there’s a good chance the ex-FPR Falcon will hit the track at some stage, possibly at Goodwood.

“Most of my cars are able to run and we do use them for press events or demonstrations so there’s a strong possibility you will see the V8 Falcon out at an event like Goodwood,” he explained.

“If we do get it out on track I’ll definitely try it for myself, probably at one of the track days at Silverstone.” 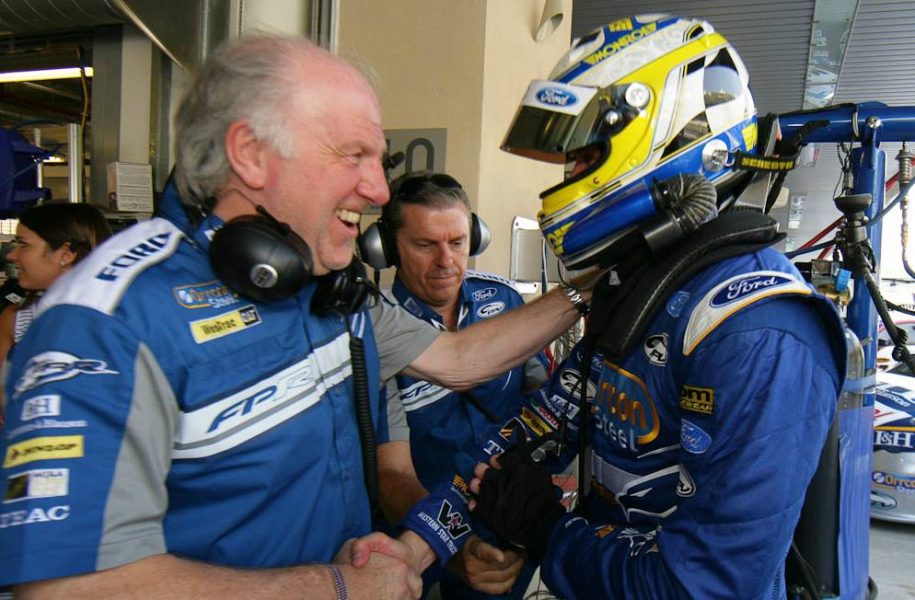 Richards with Mark Winterbottom in 2010

Prodrive owned and ran Ford Performance Racing in the V8 Supercars Championship from 2003 until 2013 when it was purchased by Rod Nash and Rusty French.

The team was formed after Prodrive purchased Glenn Seton Racing in late 2002 and operated today under the Tickford Racing banner.

The car purchased by Richards is FPR BA02; the second BA Falcon built by the team in 2003 and raced by Glenn Seton during ’03 and '04 in Ford Credit colours.

Former owner Jared Lovie has restored it to its 2004 spec and livery, re-installing a six-speed H-pattern Holinger gearbox to make it period correct prior to taking its place among Prodrive’s collection. 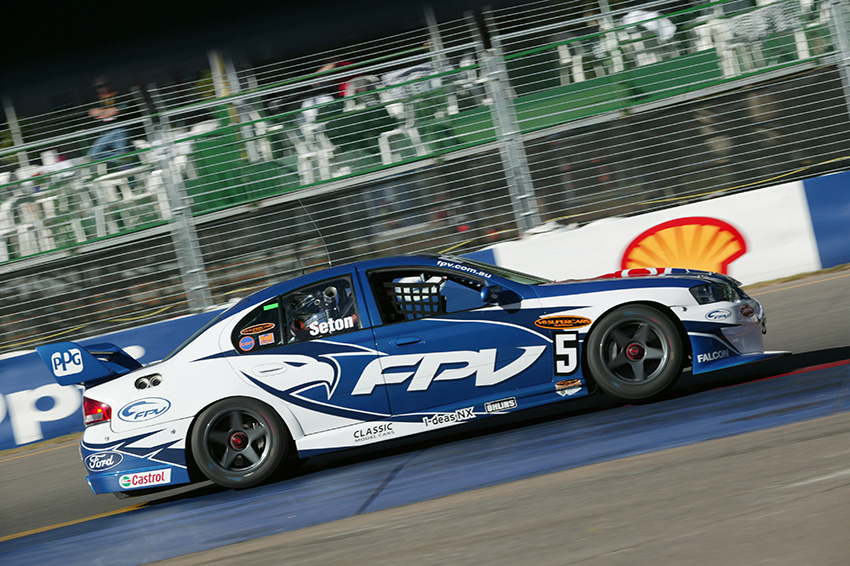 “I’ve been looking for a V8 Supercar for some years and I’m grateful to Rod Nash for helping me in my search and finding such an original car.

“We’re still looking for one of our old BMW M3 race cars that won the British Championship with Frank Sytner but other than this we’ve got good examples of most of our old cars.”

Richards does keep close tabs on his former team’s progress in the Virgin Australia Supercars Championship and says if he’d had his time over he would have based himself in Australia for a period. 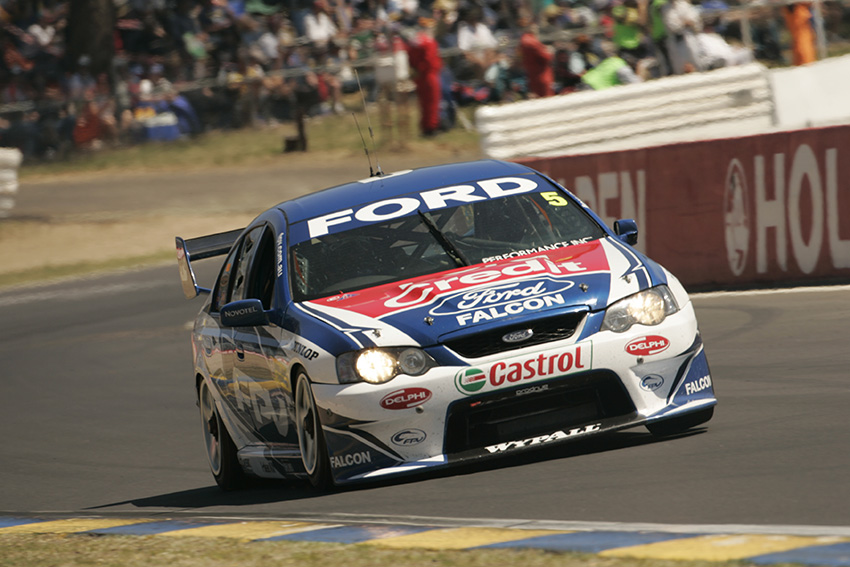 “If I had been slightly less busy at the time I would have come and lived in Australia for a year,” he reflects.

“My wife and I often say that the only alternative to living in England would be Australia so you never know it might still happen!

“There were lots of highlights during our ownership of FPR but I’m really proud of the fact that the team continues in its current form and with so many of the old faces still present.

“I still follow all the Supercar races with great interest and I’m very much looking forward to seeing the performance of the Mustang in the season ahead.”