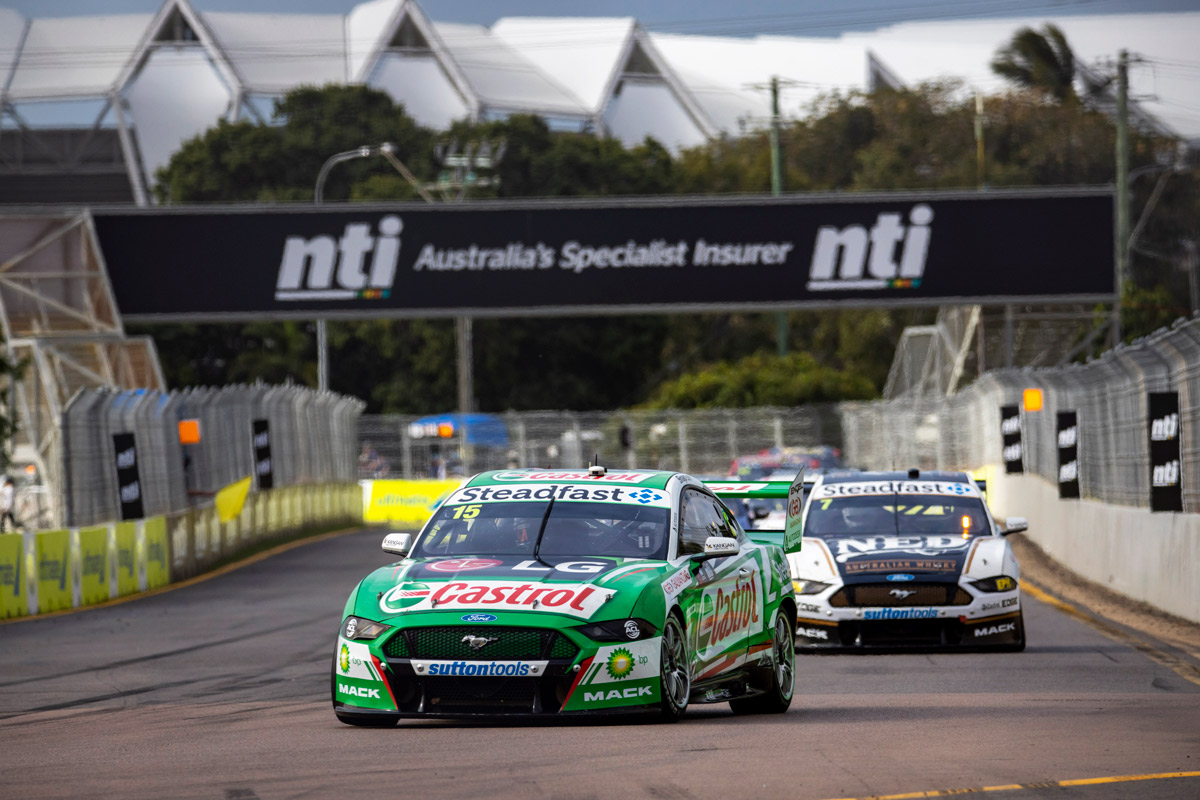 Kelly Racing drivers Andre Heimgartner and Rick Kelly feel they made some headway on unlocking a Townsville set-up out of a disappointing outing last weekend.

The potential of the team’s new Ford Mustangs was one of the feel-good stories through the early part of the season but performance has seemingly taken a hit the longer they spend away from their Braeside, Melbourne base.

Neither car qualified better than 18th for any of the three NTI Townsville SuperSprint races and each driver secured a best finish of 14th.

Their Saturday cause hadn’t been helped by both cars being caught up in a multi-car opening lap melee, Heimgartner having to retire his damaged NED Mustang.

Sunday though did provide some answers to offer hope for the return to the Reid Park street circuit this weekend as part of the Robson Civil Projects Townsville SuperSprint.

“We had a really big imbalance in the car in qualifying,” Kelly said of his Sunday. 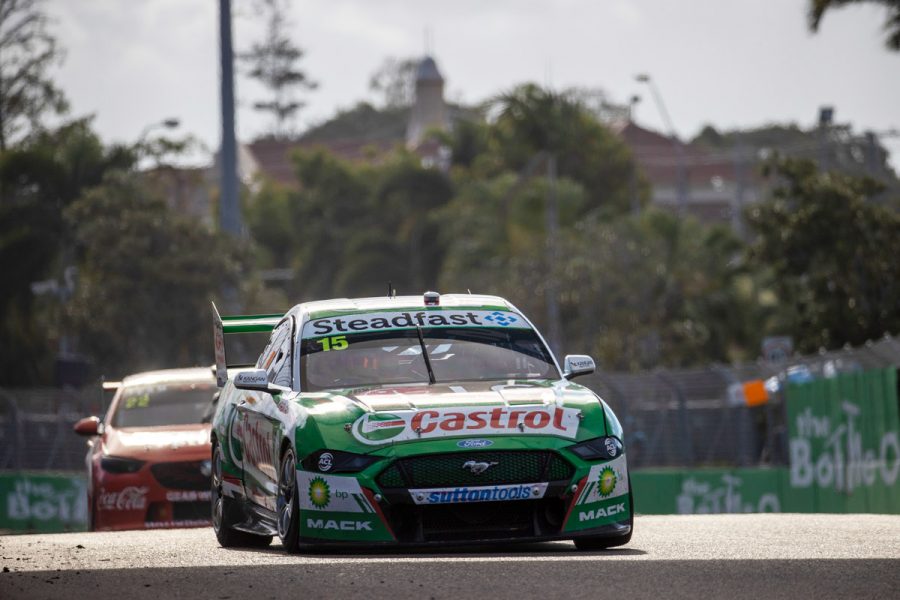 “Unfortunately the format of the weekend doesn’t really give you the chance to chase anything like that once you have it.

“So we tried to make a big change for quali two, didn’t get it fixed, we then made another really big change for the first race and it was a little worse but gave us some direction.

“In the final race we tweaked a few things again, it still wasn’t the quickest car, but it was significantly better.”

It was a similar experience for Heimgartner. 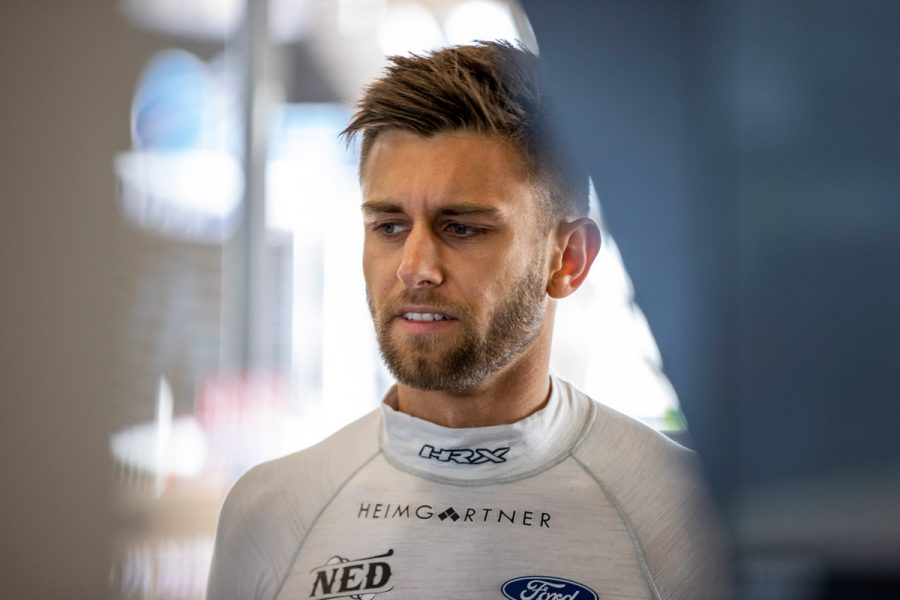 “We tried some things with the car [for the first Sunday race] and it seemed to unlock a bit of race pace which was positive,” he said.

“Then in the second race we came home 15th, so overall good movement forward in the races but still a fair way from where we need to be just with car set-up, particularly in qualifying.

“We’ve got the next week to go over everything and tweak a few things to try and improve for next weekend.”

Heimgartner and Kelly are 14th and 17th respectively in the championship standings.