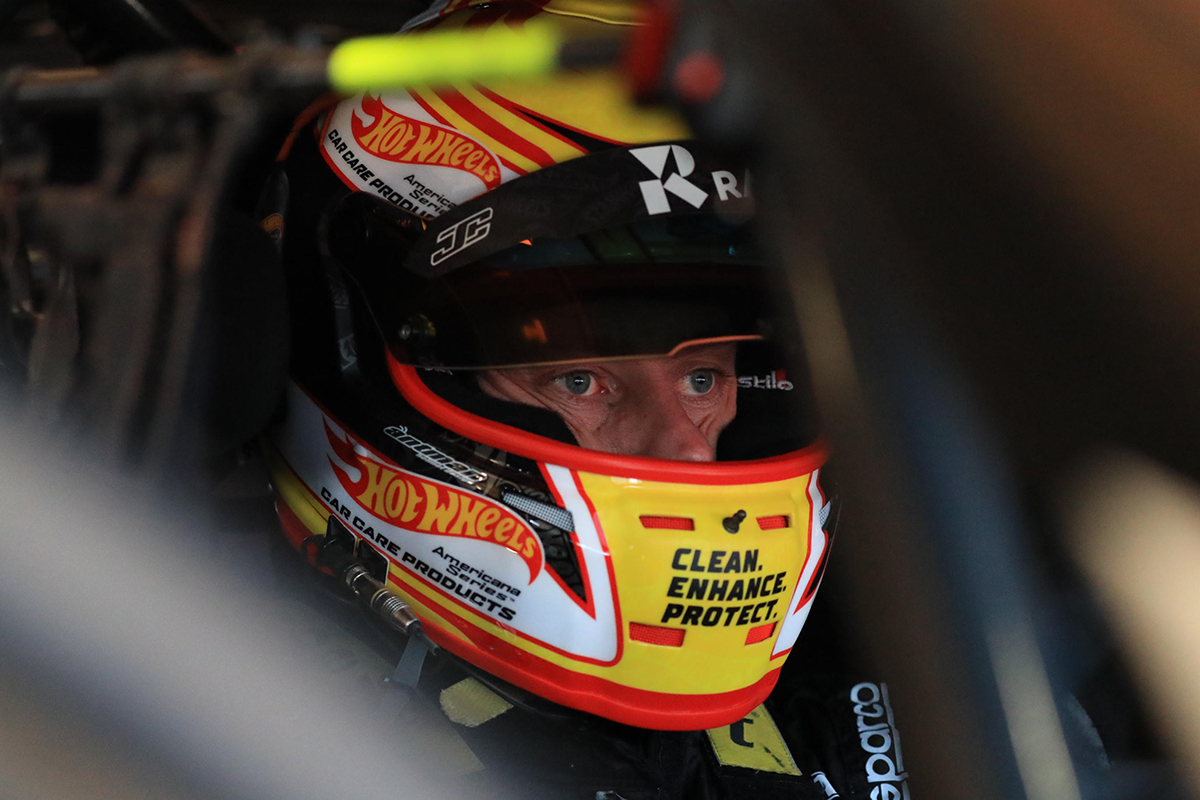 James Courtney says a set-up change after practice was the cause of a dismal pair of qualifying performances for the #25 Mobil 1 Boost Mobile Holden at Albert Park.

Courtney currently sits third in the Supercars standings after a typically-strong Adelaide 500 that ended with the Walkinshaw Andretti United squad atop the teams’ championship.

The 2010 champion ended opening practice at Albert Park fourth, before recording 18th in Practice 2 and 20th and 23rd in the two ARMOR ALL Qualifying sessions.

Team-mate Scott Pye fared significantly better in the two 10-minute qualifying runs and will start eighth and 14th in the opening two races.

“We made a change and it was obviously not the right way to go,” explained Courtney, who had stressed after Adelaide his feeling that the team had made a genuine step forward in 2018.

“This morning the car was really quite good, we were easily in the [top] six the whole time and then we made the change over the long break.

"Because it’s so tight between the two qualifying sessions, we couldn’t really get it to where we needed it to be, so it was quite unfortunate.

“We know where it was operating well this morning, so we will head back in that direction.” 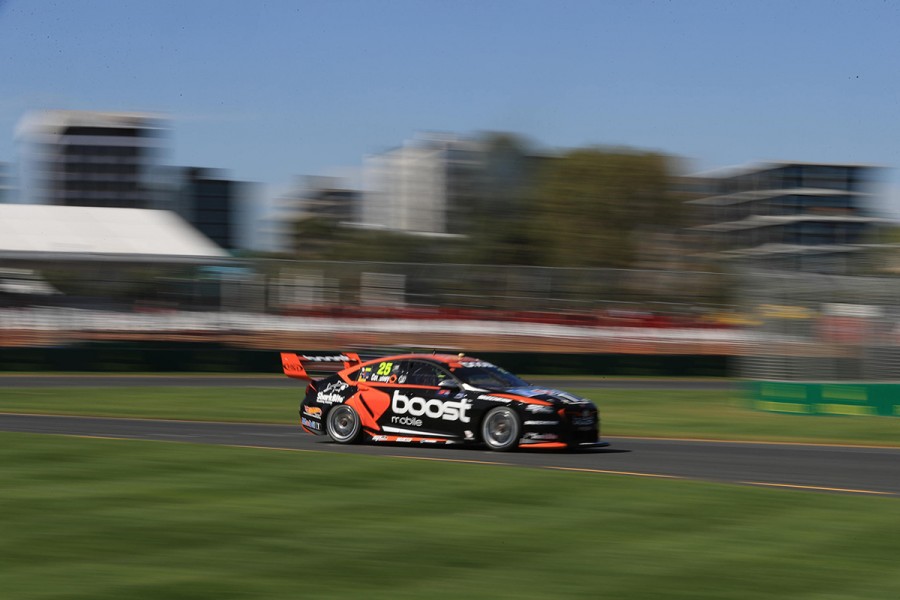 While Courtney’s strong championship position is under threat, the 37-year-old says the fact the weekend’s 300-point allocation is split over four races should help limit the damage.

“The good thing about it is that the races don’t offer too many points, because we’re split into four races, so today won’t really make too much drama on the whole weekend, we can sort of claw back quite easily,” he said.

“It’s going to be a bit harder than I hoped but we will be right.”

Courtney’s day at Albert Park began with a hotlap for McLaren chief Zak Brown, who bought into the team late last year through his United Autosports squad.