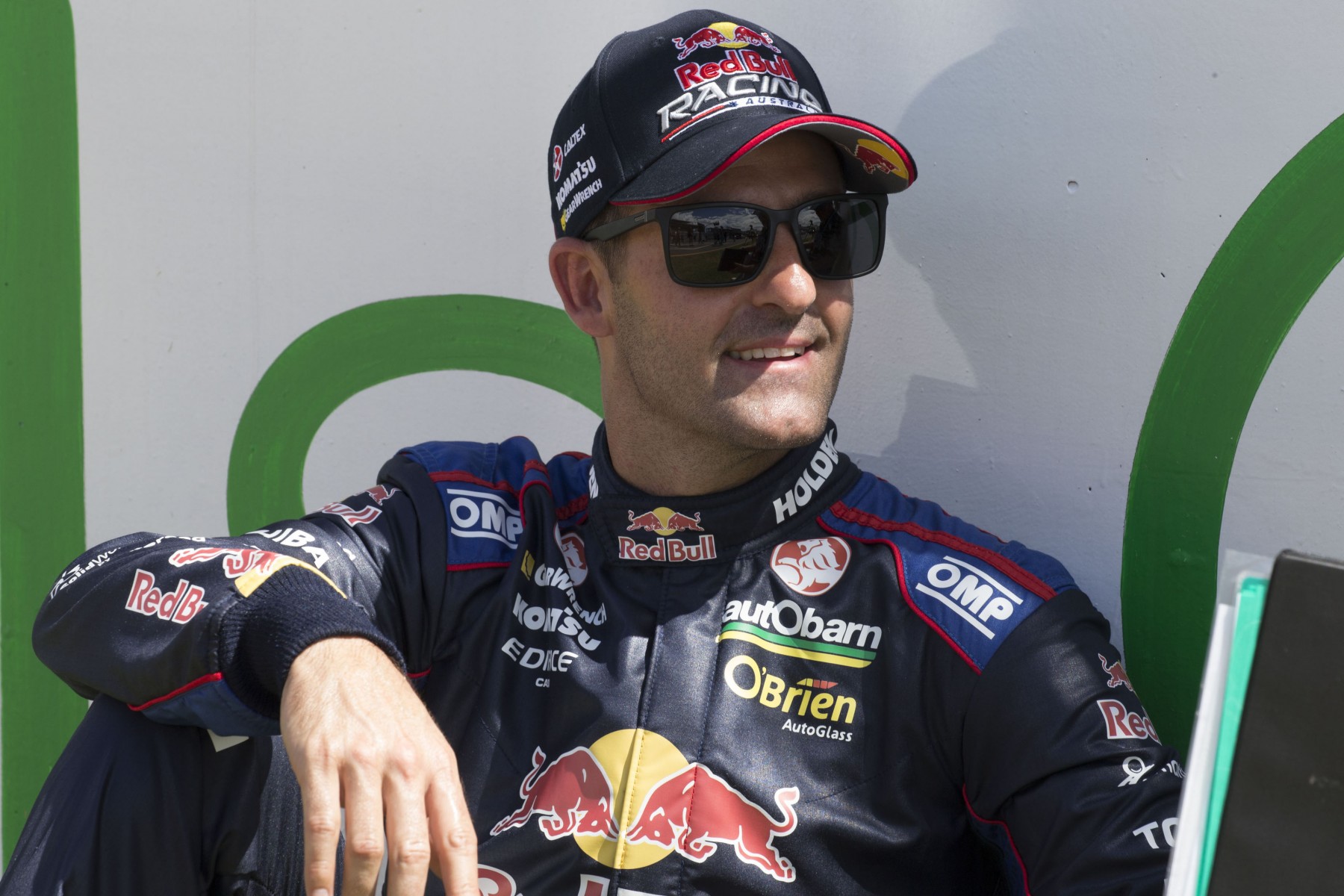 As part of the customer arrangement with Triple Eight, the pair will join Charlie Schwerkolt’s team for the day to help understand the new gen Holden Commodore that was Whincup’s car back in 2013.

After driver Lee Holdsworth posted strong qualifying results and a top 10 finish in Tasmania, the team had a dip in performance at Phillip Island – so the test day and opportunity to utilise Whincup's knowledge couldn’t come at a better time.

Schwerkolt is excited by the prospect of getting the champ in the #18, after having Shane van Gisbergen’s engineer Grant McPherson join the group for the pre-season test at Winton.

“We’ve got Jamie Whincup and Cauchi coming down to give us some guidance on car setup,” Schwerkolt told v8supercars.com.

“Roland [Dane, Triple Eight boss] has kindly offered to do that.

“I think it’s a great thing, sharing the data and information as we do with Triple Eight, but ensuring an actual driver will test is a massive opportunity indeed.

“So Lee will get a handle on it and it’ll be great. We’ll probably do a similar thing later in the year in a couple of months when they have their test day in Queensland.”

Given the Preston Hire Racing #18 is an older specification than the current Holden Commodores the Red Bull drivers are racing, Whincup’s experience will be particularly valuable.

“Obviously Jamie has driven these cars for years … so he knows these cars back to front,” Schwerkolt said.

“It’s going back in time for them a little bit, but not really, they’ll pick it up pretty quick. They’ve learned a lot over the years and they’re here to guide us to get the best car speed we possibly can.

“It’s not just the speed – [with] the qualifying I know we’re getting it there, but we’ve got to get that race setup right.

“We’re slightly chipping away with it, we’re going well, but hoping to leap frog a few things and get ahead.”

Schwerkolt struck up the customer deal with Triple Eight when forming his team for this season, and he is pleased with the level of support he receives.

“We’re very connected indeed – the relationship has been fantastic.

“They’re there to help, they want us to win as well and so I couldn’t ask for anything more, really.”

Track time will be split between three drivers, with co-driver Karl Reindler also on hand for some laps.

After having one test day to use pre-season, teams have two remaining to use throughout the season.