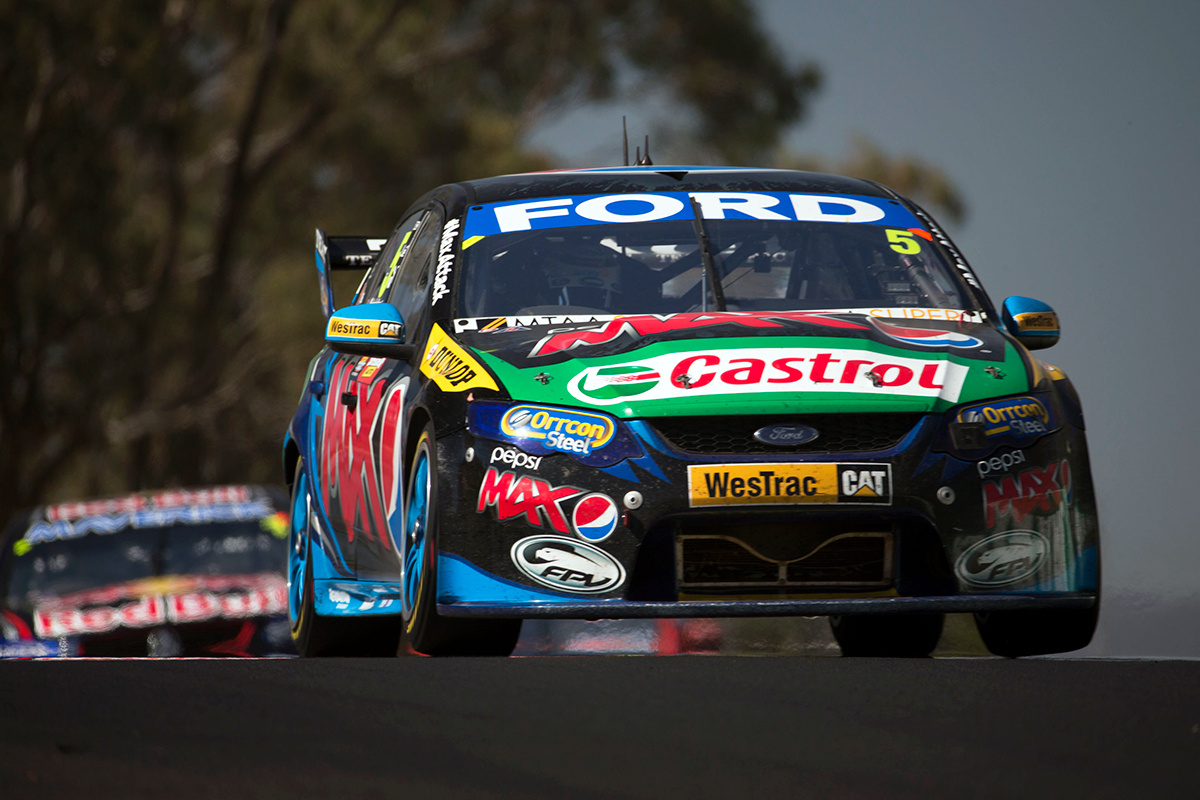 If you were scouring used-car listings looking for a Falcon over the weekend, you might have stumbled upon something unusual – the 2013 Bathurst winner.

Tickford Racing has posted the FG Falcon on carsales.com.au, noting tongue-in-cheek it is 'selling due to upgrade'.

The team put the car, FPR 1214, on the market late last year following a restoration to Bathurst 2013-spec.

Mark Winterbottom and Steven Richards drove it to victory in Pepsi Max colours that year, a breakthrough win for what was then Ford Performance Racing.

Today, the team notes it has a respectable 52,000km on the clock, which are 'only country kms', and was driven by non-smokers.

It is, as you might hope, 'well maintained and in excellent condition', garaged and has been 'washed on a regular basis' to preserve that prestige paint.

And it now features 'number-correct 2013 Bathurst components where appropriate' after the restoration, including the engine.

A buyer will also have the scope to complete a 10-lap drive handover at Winton with the team, and receive set-up sheets and driver notes and the CAMS log book.

FPR made it back-to-back Great Race wins in 2014 with Chaz Mostert and Paul Morris.

That Falcon, FPR 1216, has also been restored, and sold to a collector.