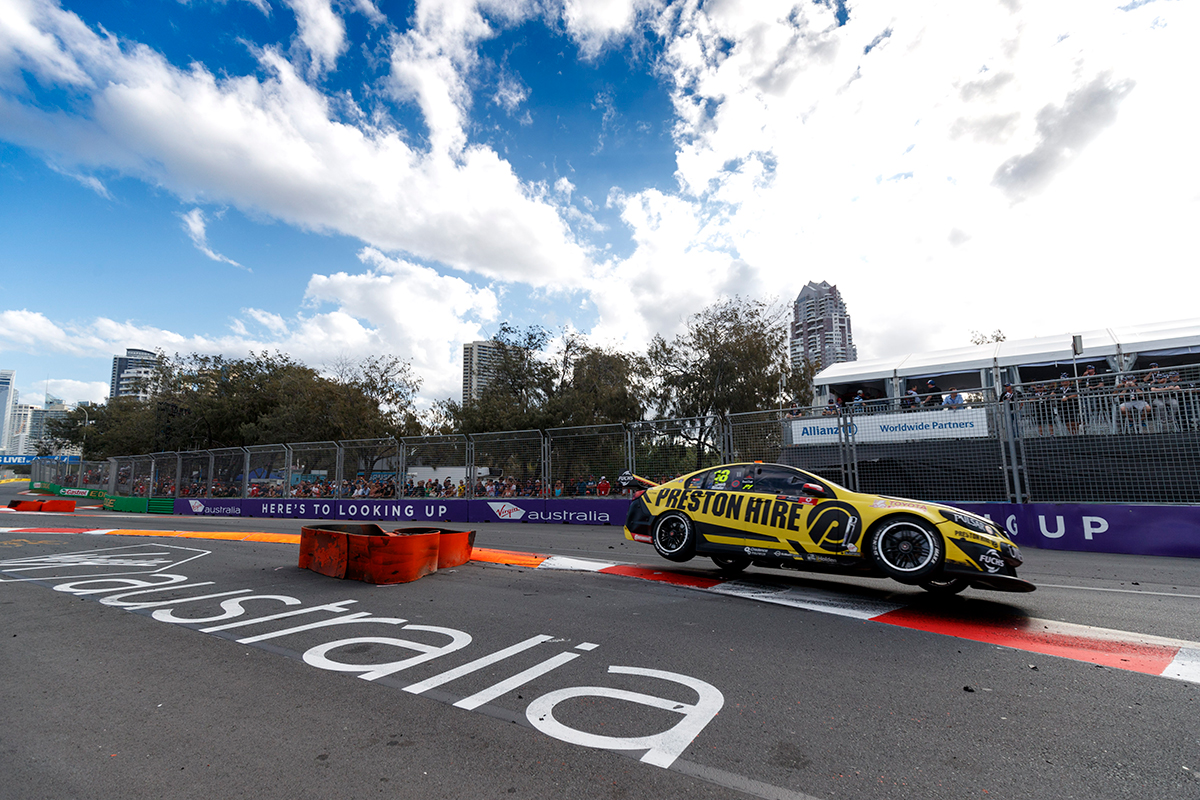 The Vodafone Gold Coast 600 will feature ARMOR ALL Top 10 Shootouts on both days this year, following recent tweaks to the event schedule.

Traditionally only used at the Surfers Paradise event on the Sunday, a Top 10 Shootout will also follow regular AMROR ALL Qualifying ahead of the Saturday race.

It means the season will feature a total of nine Shootouts, with Pukekohe to stage a Top 10 run-off for the first-time next month, and another to follow in Newcastle.

This year is set to be the last of Gold Coast's pair of 300km races, with the Supercars Commission expected to next week ratify a switch to a single 500km race for 2019.

Shane van Gisbergen has been king of the Top 10 sessions so far this year with three ARMOR ALL Shootout Poles, all on street circuits – two in Adelaide and one in Townsville.

Rick Kelly and David Reynolds are the only other drivers to score Shootout poles so far in 2018, the former at Hidden Valley and latter at Bathurst. 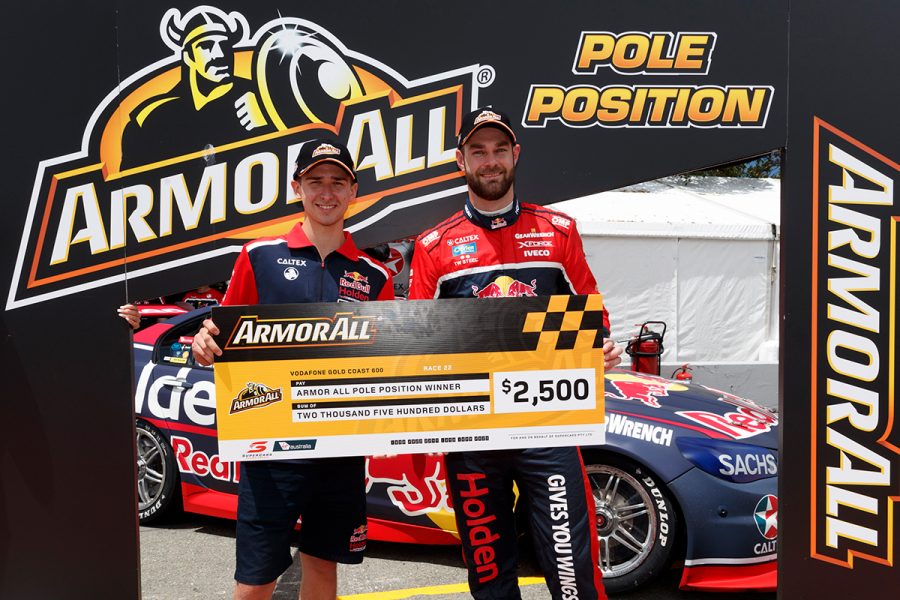 Van Gisbergen also has strong Gold Coast qualifying form, scoring one pole at the venue in each of the last four years, including in the Sunday Shootout 12 months ago, above.

A 14-car field is expected for the non-points races, including an entry from Brad Jones Racing with its Dunlop Super2 Series driver Jack Smith.