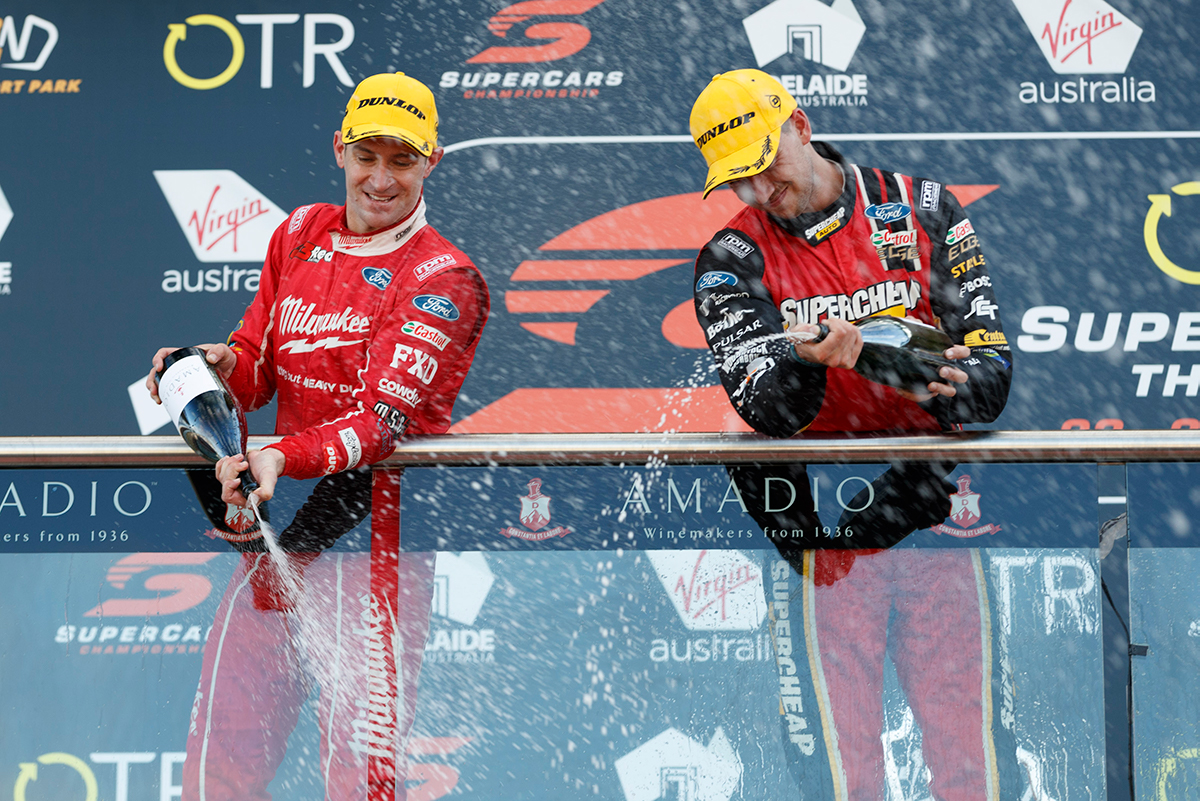 After snapping a 1,021-day podium drought at Queensland Raceway in July, Davison made it two runner-up placings in as many events when he proved Scott McLaughlin’s nearest rival in the Sunday race at the OTR SuperSprint last month.

It has the 37-year-old hungry for a return to the winner’s circle this weekend at the ITM Auckland SuperSprint.

His last Supercars victory came with Tekno Autosports at the 2016 Supercheap Auto Bathurst 1000.

“Our Milwaukee Racing team and the Tickford team collectively have really been rolling strong the past couple rounds, and we’re knocking on the door of that win,” he said.

“I told Phil [Munday, 23Red Racing owner] at Ipswich I wouldn’t be happy with second next time, and I wasn’t because we really could have won that one at The Bend.

“Hopefully we can go out and get the job done this weekend, it would set us up really, really well with the enduros coming up.”

Davison is ninth in the standings and will take on the PIRTEK Enduro Cup, starting at Bathurst across October 10-13, alongside older brother and co-driver Alex Davison. 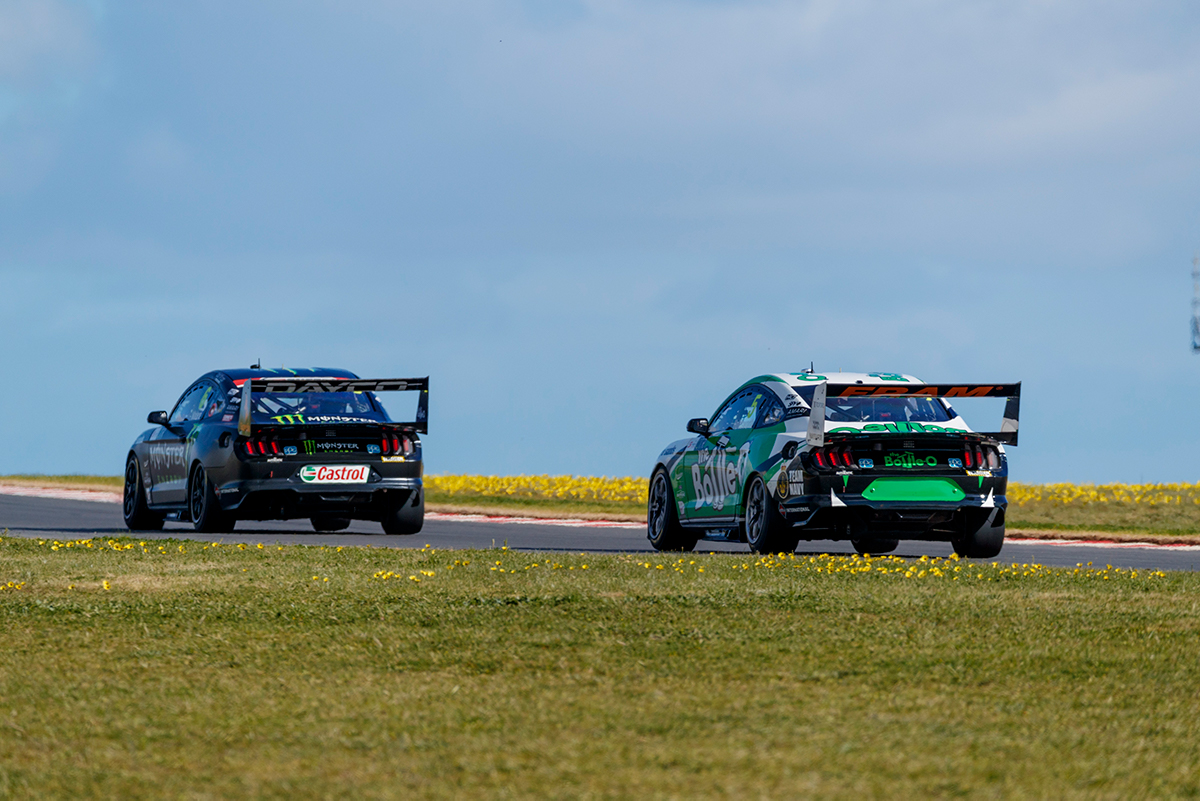 His Tickford teammate Cameron Waters hopes Pukekohe will again prove a happy hunting ground having taken a podium there in 2017 and performed solidly last year.

“Last year was pretty tough for us overall but Puke was a bit of a bright spot, hopefully it’s kind to us again this year and we’ll head back home with some good results,” Waters said.

Stablemate Lee Holdsworth meanwhile is eyeing a bounce-back round after 13th and ninth place results at The Bend.

“Tailem Bend wasn’t our best outing, so I’m definitely looking forward to getting back in The Bottle-O car and trying to fight back up the front,” said Holdsworth.

“The results didn’t show last round but I think we’ve got a really good race car under us, so qualifying will be critical this weekend to get us track position and give us a chance to get closer to the pointy end.” 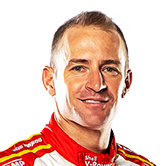