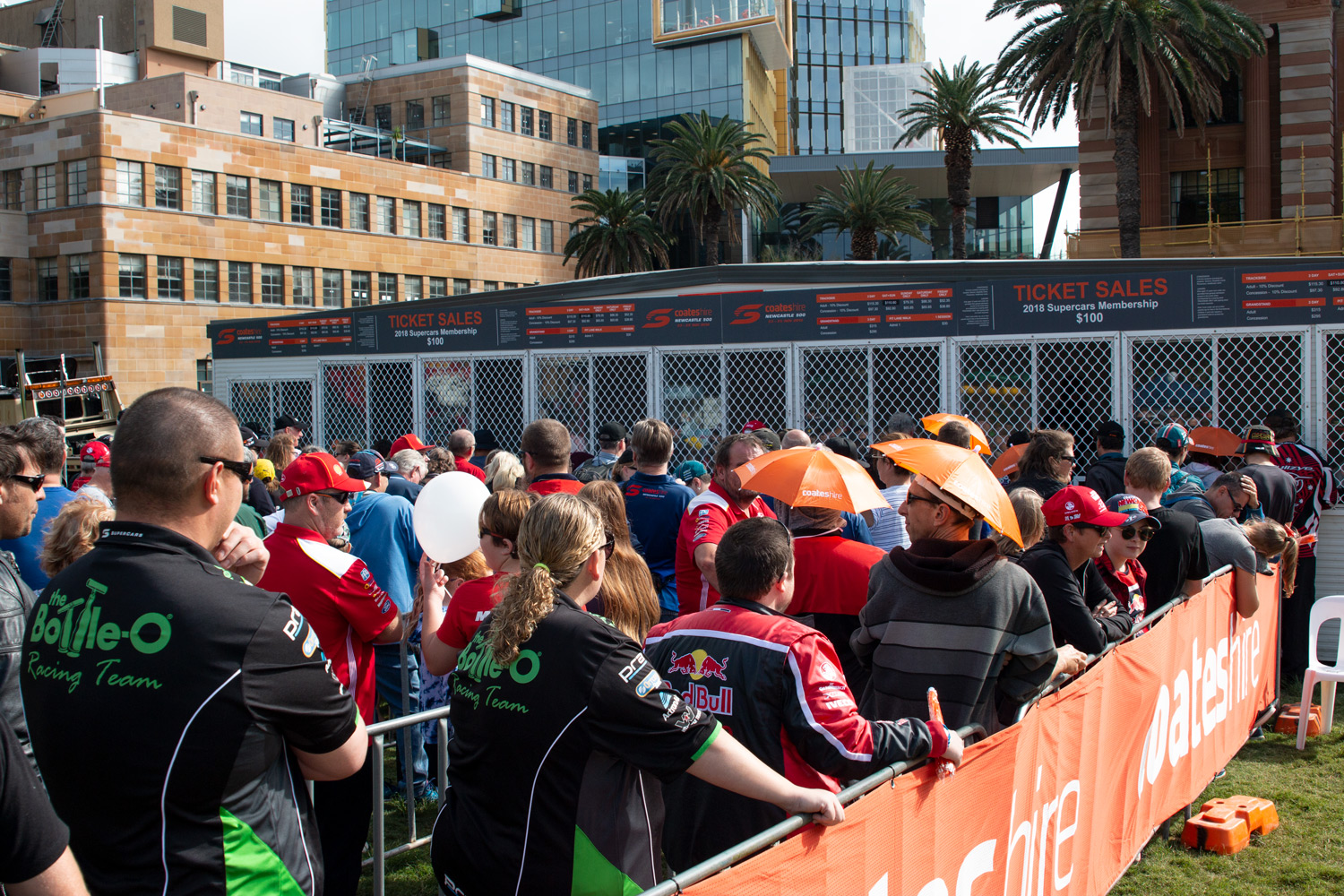 Following on from the spectacular first instalment of the Coates Hire Newcastle 500 in 2017, fans have again spoken with their feet in support of the second Supercars race in the City.

Thousands of locals flocked to today’s Supercars Community Fun Day to secure the first tickets to this year’s Supercars season finale, on November 23-25 on the streets of the City’s picturesque foreshore and CBD.

The residents swarmed the venue to take advantage of the opening-day ticket discount for locals, with an estimated crowd of more than 5000 voicing their support for the City’s biggest major event.

“It is great to see just how much the people of Newcastle and the Hunter have embraced us once again,” Mr Seamer said. "The fans are still buzzing and it is great to see them come out in numbers again to snap up the first tickets for November." 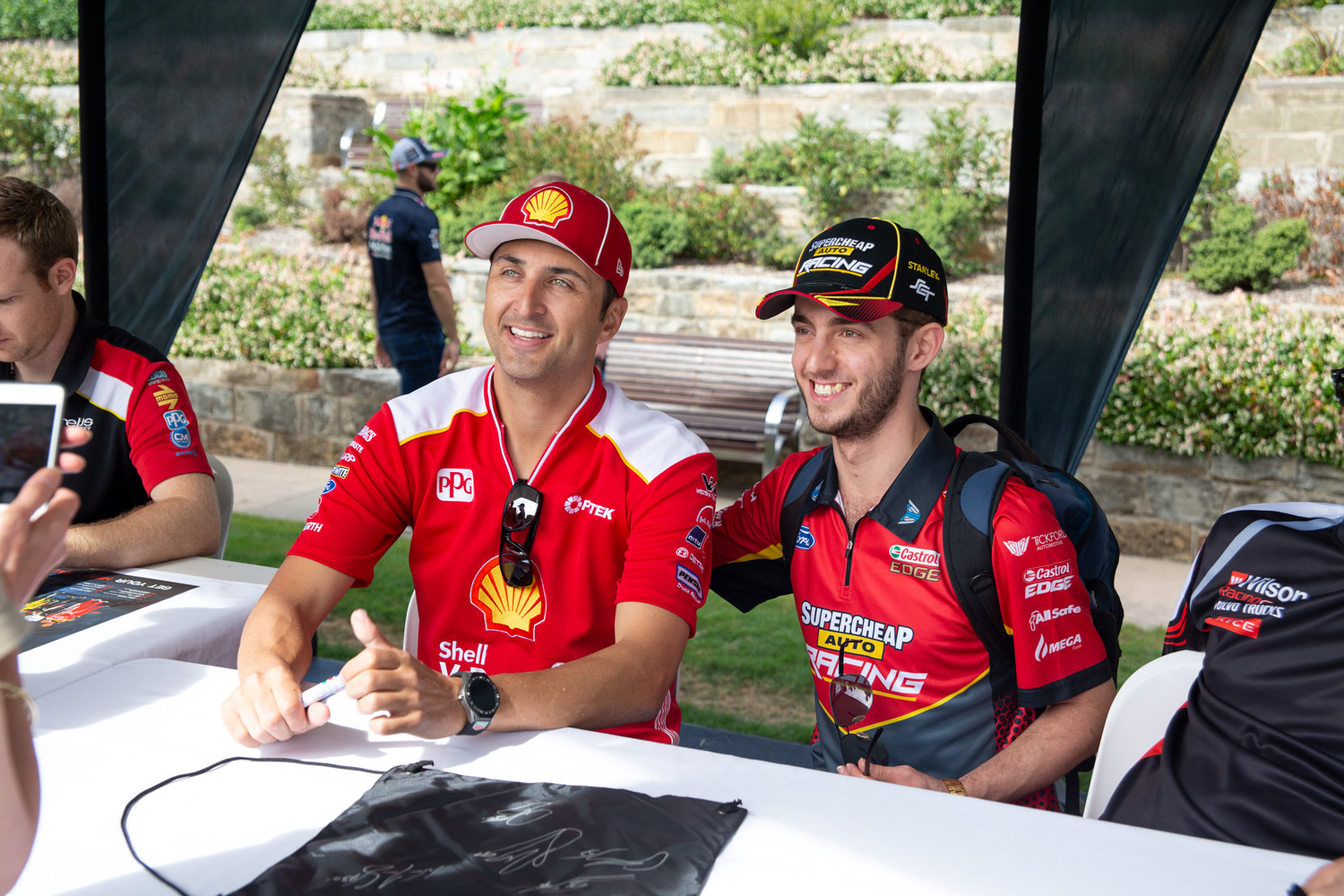 The 2015 Supercars Champion, Mark Winterbottom was one of 10 drivers who attended the community event in Civic Park and was overwhelmed with the reception from the local fans.

“It’s fantastic to see all the fans come out and support it, knowing just how spectacular this event will be on the foreshore again in November,” Winterbottom said.

“The amount of enthusiasm and passion for this event is unbelievable. Newcastle fans have really embraced Supercars and we are all looking forward to getting back here again later this year.”

The Coates Hires Newcastle 500 was secured exclusively for Newcastle by the NSW Government via its tourism and major events agency, Destination NSW, in partnership with Supercars Australia and Newcastle City Council.