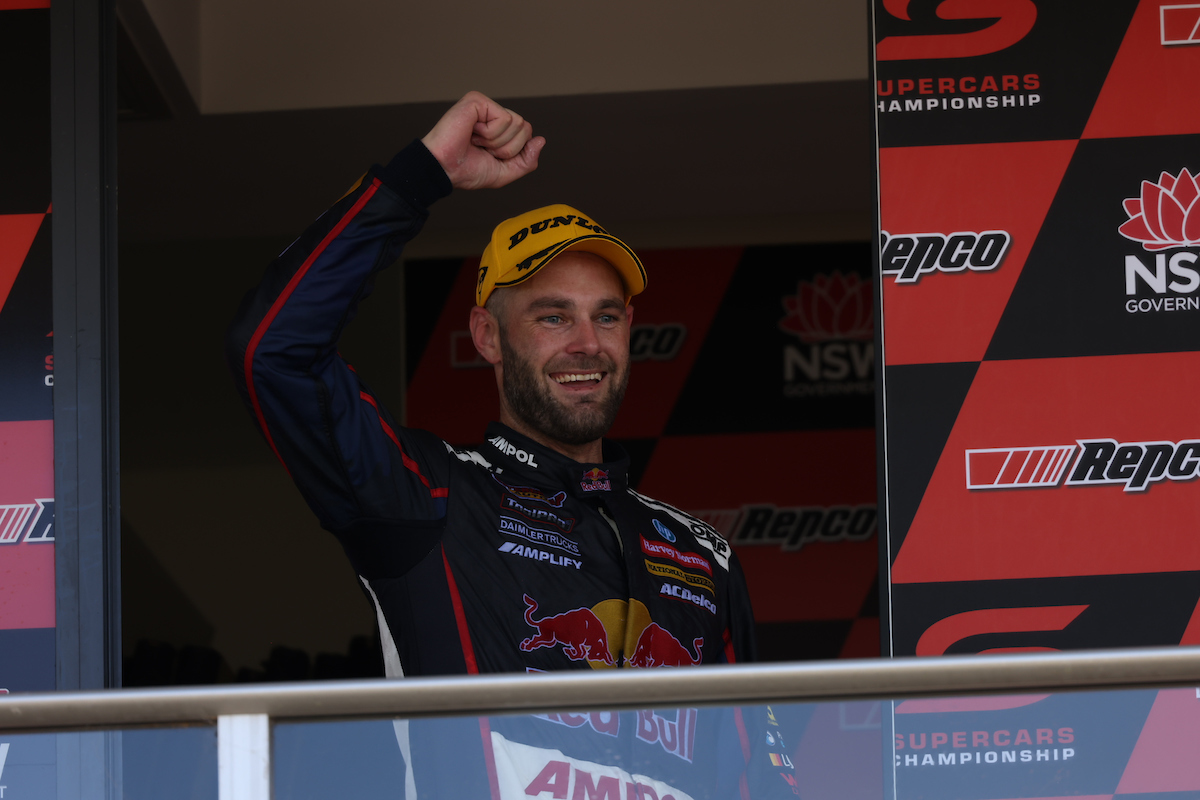 The Repco Mt Panorama 500 belonged to one man, with Shane van Gisbergen ruling the roost in Bathurst.

Van Gisbergen completed a clean sweep of the opening event of a season for the third time, following his 2017 and 2018 doubles in Adelaide.

Van Gisbergen also won his third straight race at Mount Panorama, making him the fourth driver to achieve the feat.

It was van Gisbergen's 42nd career win, edging him closer to Peter Brock on the all-time winners' list.

The Kiwi moved into outright seventh overall with his Saturday win, having drawn level with Glenn Seton on 40 wins after last October's Bathurst 1000.

Van Gisbergen also moved into third on the all-time podiums list on 118, with his Sunday podium taking him ahead of Mark Winterbottom.

Winterbottom ended the weekend third in the championship standings, despite finishing both races outside the top three.

The 2015 champion not only rose to the top three overall, but also helped Team 18 into third in the teams' standings, behind Red Bull Ampol Racing and Walkinshaw Andretti United. 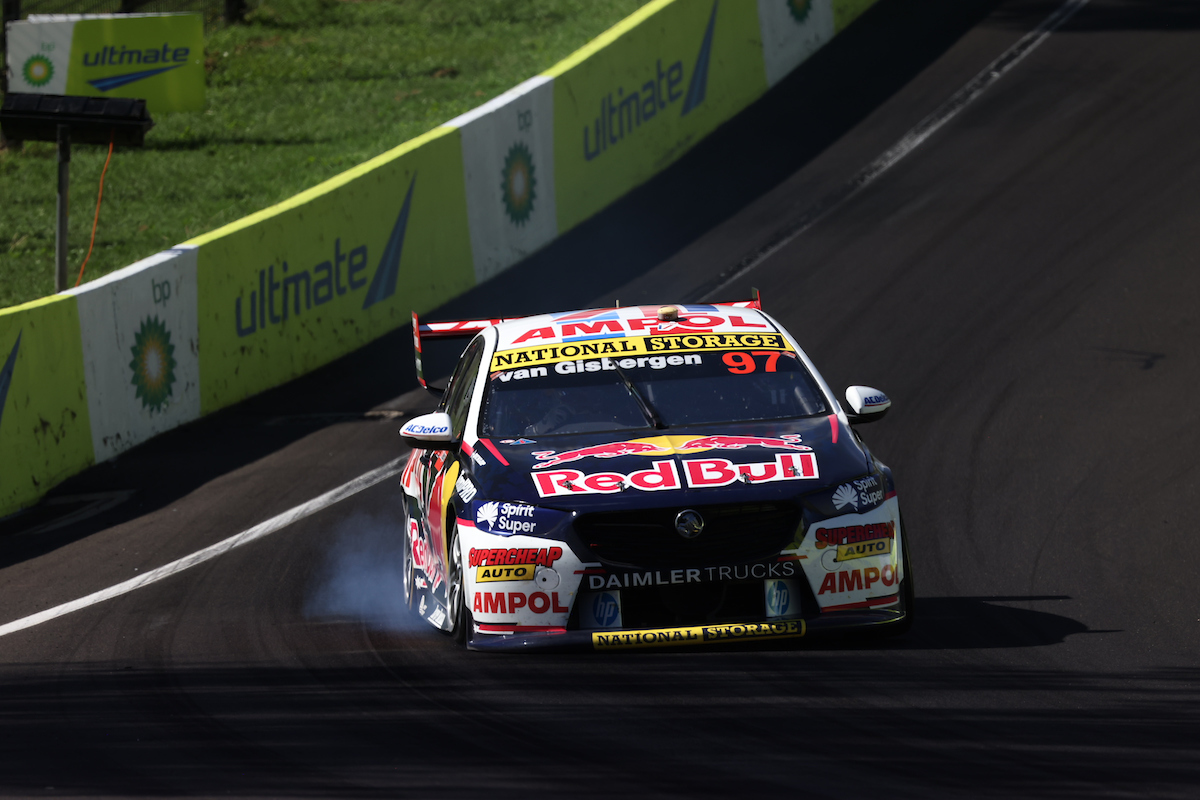 As revealed by V8 Sleuth, Sunday's Race 2 was completed in the highest average speed of any Australian Touring Car Championship/Supercars Championship race on Australian soil.

The 40-lap race, which didn't feature a BP Ultimate Safety Car intervention, was completed in 1 hour, 26 minutes, making for an average speed of 172.08km/h.

Cameron Waters scored his 20th career podium in his 160th start, with third-placed Chaz Mostert claiming a 60th podium in his 233rd start.

Van Gisbergen will take a 33-point lead over Mostert to the next round in Sandown, with Winterbottom 69 points off the lead.