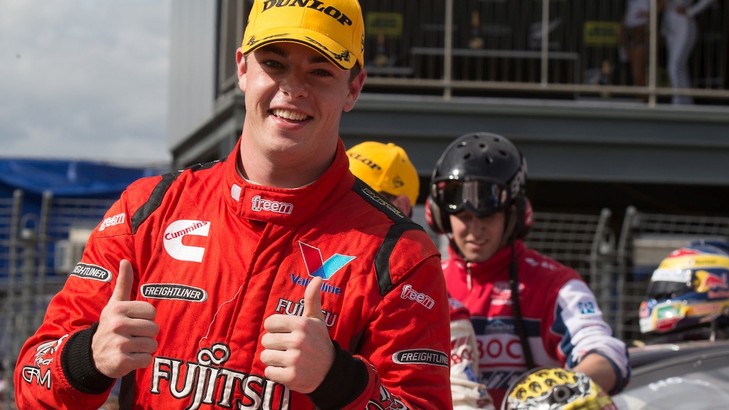 When reviewing 2013, many V8 Supercars drivers named rookie Scott McLaughlin as the best performing driver for the season. Scooping two race wins in his Garry Rogers Motorsport Commodore, McLaughlin was recognised with the Mike Kable Young Gun Award and finds himself in a factory seat as GRM transforms into Volvo for 2014.

McLaughlin spoke to v8supercars.com.au about his breakout season, which he finished 10th in the Championship.

McLaughlin: “I’d say, as a feeling and emotional win, would be Pukekohe. Just for my family and getting that first win, for my life, at Pukekohe was unbelievable.

“My second best was probably Queensland, and probably most favourite for me as a driver, beating Whincup at home at Queensland there.

“It’s two rolled into one, it’s hard to pick away from those two.” 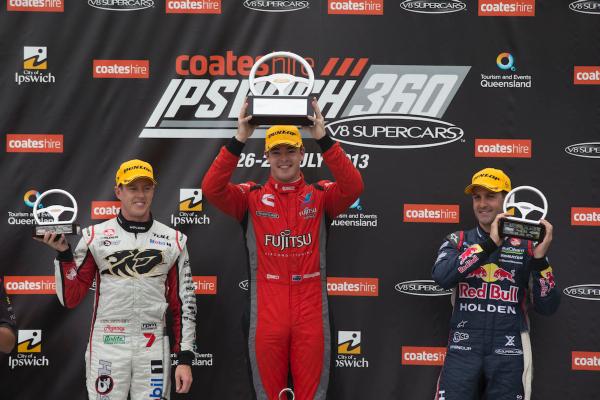 What was the most disappointing race?

“I’d have to say probably the Gold Coast race. It was the second race on the Sunday where we started last and we were coming through the pack really quick, the car felt really good and felt like we were having a good day and the car just conked out, so that was pretty disappointing.

“Crashing at Pukekohe after I’d won wasn’t too good either.” 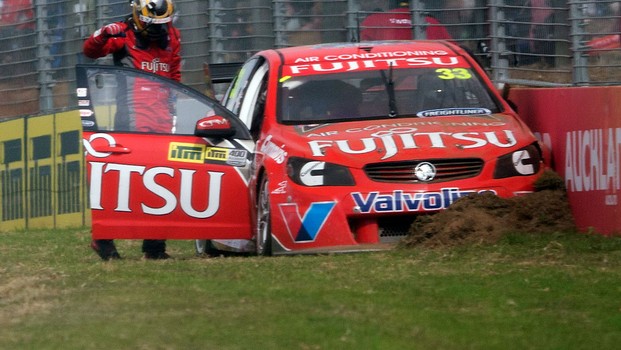 “I don’t know! Far out, best battle – probably the battle before my tyre blew at Queensland – no, not that one!

“I reckon probably me and Will Davison in Texas had a pretty good race – nah, cancel that again!

“Me and Holdsworth at Phillip Island this year. We were side by side and I was a bit too courteous and tried to go around at the Hayshed at Phillip Island and you can hardly go through there one car and I went off there. It was a good race until then. And he’s a good mate of mine, so it was good.”

“Tough questions! Probably best off-track was being told that I was becoming a factory driver next year.” 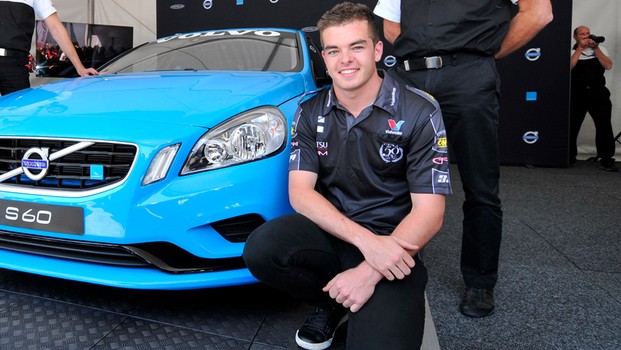 What was your goal coming into the season and how did it play out?

“Me and Garry said to each other at Clipsal, top 15 – just before the qualifying stuff, if we could get top 15 we’d be stoked every race, every session. We obviously went out the next session and put it on p10 and were like, ‘oh well, we’re still in the top 15’ and we started doing that consistently and that’s when we sort of changed our goals a little bit, and then we won. For me as a driver, I just wanted to keep winning so really outside the top five, or even the top 10 I was a bit upset about.

“At the end of the season I definitely wanted to be at least top eight.”

“Just getting the Volvo factory deal, getting that across the line, announcing it and getting two cars built already is pretty crazy too. Cars on the track for this year was hard enough, and to be pretty much finished two cars for next year... it’s a big achievement by the boys.”

What was the most challenging part of running the new generation cars?

“Probably just learning – one, how to drive them and then two, how to get your head around the new, sort of, slide that was brought into it. There’s always a mid-corner lack of grip there, and it was most noticeable at Bathurst, so getting your head around trying to save a tyre and learning how to drive the thing and then giving feedback to your crew to make the set-up, was probably the hardest thing.”

“I don’t normally give much credit to the other drivers! But probably… Whincup at Sandown, when he came from behind after the drive through.”

“Jacko (Perkins) for sure. I’m just saying that because I’m biased, but he’s very quick and probably the closest to me compared to most guys, and he didn’t put a scratch on it… It was awesome and good for him (to secure the full-time drive with Team JELD-WEN for 2014).” 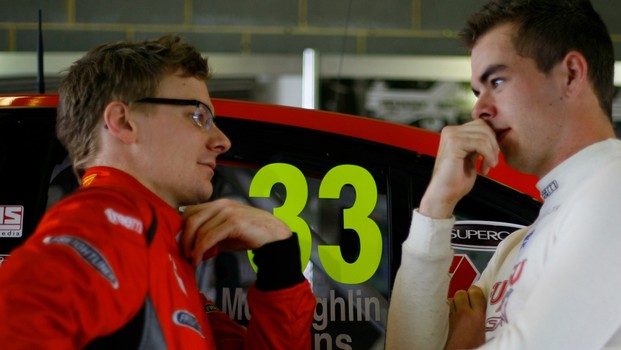 Best change to the Championship for 2014?

“I reckon bringing back longer races and going away from the 60/60 format.”