It was a successful year for Jason Bright, who achieved his goal of winning races. He also took home arguably the most important trophy of all for the team – the Jason Richards Memorial Trophy at the late Kiwi’s hometown. Bright, who finished the Championship in seventh, answered the mandatory questions on 2013 for v8supercars.com.au.

“Definitely New Zealand was the most satisfying. It’s pretty hard to top that one.” 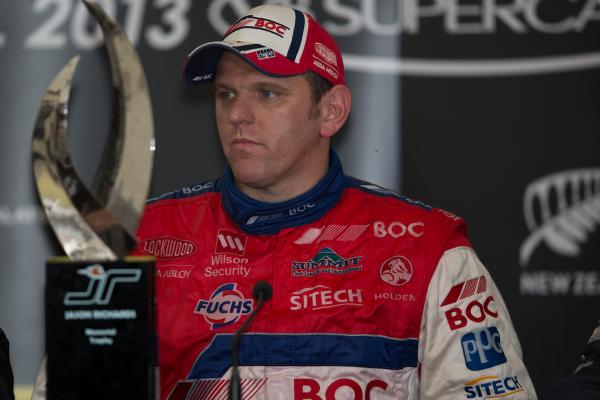 “Race meeting wise, the one that probably hurt us was the Gold Coast. I was pretty disappointed after Winton though, we had the speed to win races there and I ended up in the mud in the last race and that was a pretty costly mistake.” 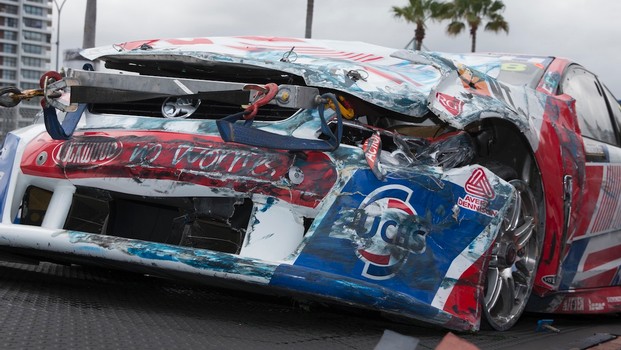 “With Garth at Bathurst. That was the Garth and Craig Lowndes battle, that was a good little battle for sure.”

(Bright also laughed about the ensuing ‘Build a Bridge’ saga with Tander.) 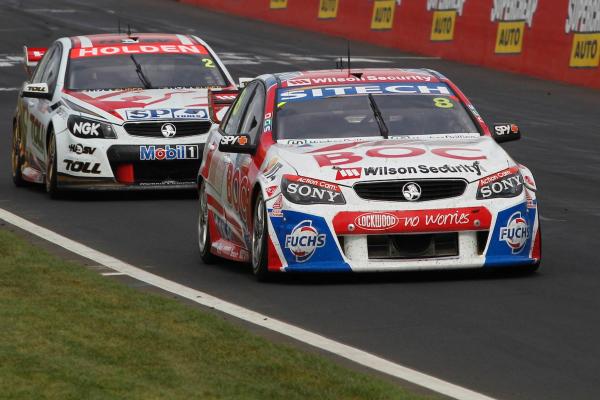 “Probably traveling around with our son Lennox more than anything. Getting out and seeing him on the grid at Bathurst was pretty special, to have your son out with you was pretty cool.”

What was your goal coming into the season and how has it played out?

“My goal was certainly to get some race wins on the board again. I felt as though we no doubt did that and there’s time at the start of the year I’d say we were punching well above where we were expecting to be. But the main thing with the year for us was to be competitive and I think we did that, we go to each weekend expecting to get podiums now or at least battling for podiums, and that’s something that wasn’t achievable in the last couple of years.”

Most challenging part of running the new generation cars?

“The most challenging part has probably been for the mechanics – the workload coming into the season was nothing short of crazy. The hour they worked just to get to that very first test with three cars was very special. To see the leave Homebush and not even have one car built at that point and turn up at the first test in February with three cars, their workload through the off-season was biggest than most other teams. Many other teams had one car up, they had cars coming pretty well prepared, some teams only had to build two cars – our guys had to build three cars almost from scratch between Homebush and the firs test and to roll out at that test 1-2 on the timesheets was pretty special.” 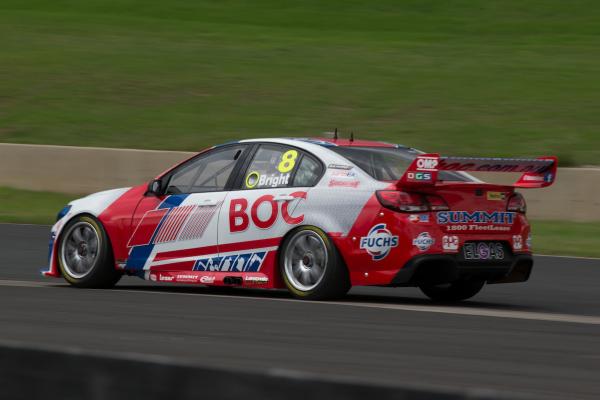 “I think it would be an eight or a nine. We had great pace at some rounds and punched well above our weight, but I made a couple of mistakes. I feel as though we weren’t consistent enough, we were a bit weak on street courses for the majority of the year, but I still think on the whole it was a pretty good job.”

“I think Chaz (Mostert) did a great job stepping into the main series and getting a win within a couple of rounds. That was pretty special.

“Scott obviously did a good job to get a win in New Zealand but he’s done a lot more miles in Car of the Future – Chaz jumped in and got the job done very quickly.”

“I think it’s a hard one – everyone, even the guys that won the Enduro Cup had their ups and downs; Dumbrell made mistakes.

What do you think is the best change to the Championship for 2014?