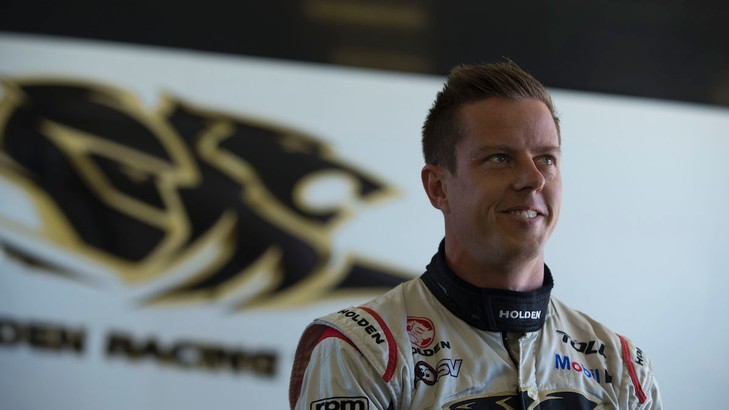 Holden Racing Team’s James Courtney scored a race win at Winton and was part of the team’s emphatic one-two finish at Townsville. However, many will associate the 2013 season with the huge accident at Phillip Island, which left the #22 driver with a fractured tibia, to sit on the sidelines for the final race of the year.

Between that and a number of DNFs in the enduros, Courtney tumbled down the Championship order – but he is on the road to recovery from his injury and is looking to this year for a strong showing. He spoke to v8supercars.com.au about the highs and lows.

What was your best race?

“Obviously the win was good, but for the team I think it was probably Townsville, the one-two.” 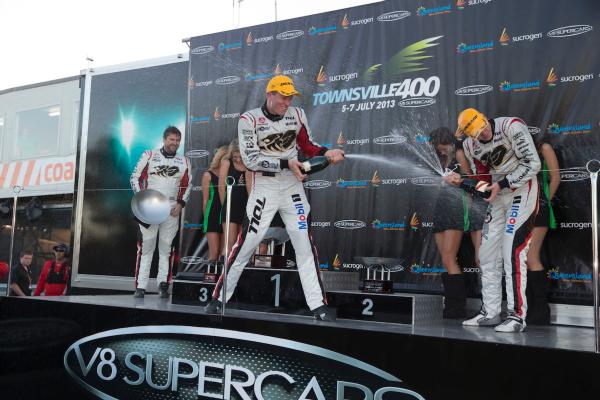 What was the most disappointing race?

“Definitely sitting and watching in Sydney! And also results wise it wasn’t that good for us as a team.” 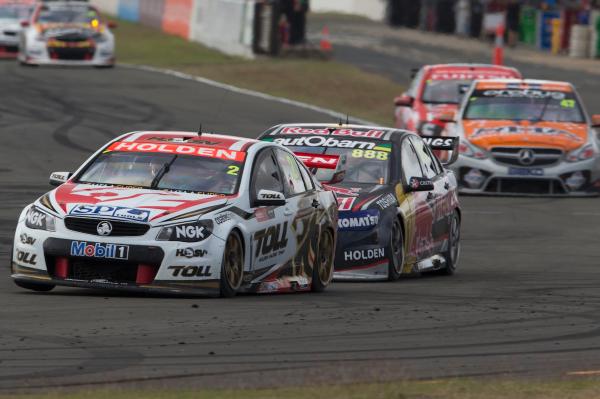 “Being on the PR train at Austin definitely wasn’t a bad thing – I think I ended up spending nearly six weeks in America this year! So it was a good run.” 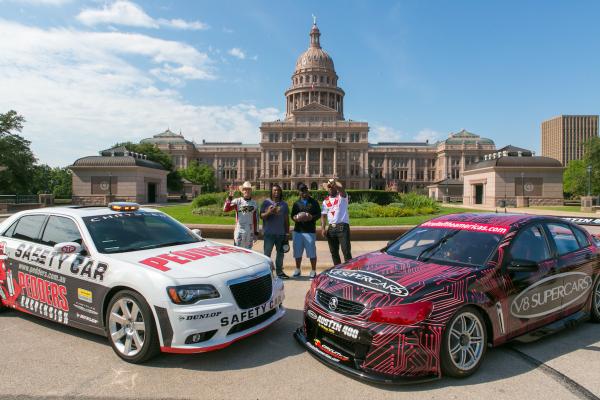 You’ve already mentioned the one-two finish – would you say that was the team’s best achievement of the season?

“Yeah, I think so – as well as the signing of some new recruits.”

The most challenging part of running the new generation cars?

“The cars, although quite similar, they’re very different in a lot of ways. Getting your head around the car and finding a good, consistent set-up week in week out has been a bit of a challenge.”

What has been the best performance by another driver?

What is the best change being made to the series in 2014?

“I think the tyre thing (green tyres for practice) is probably the biggest thing for us. We’ve always struggled for tyres, so the more the merrier!”