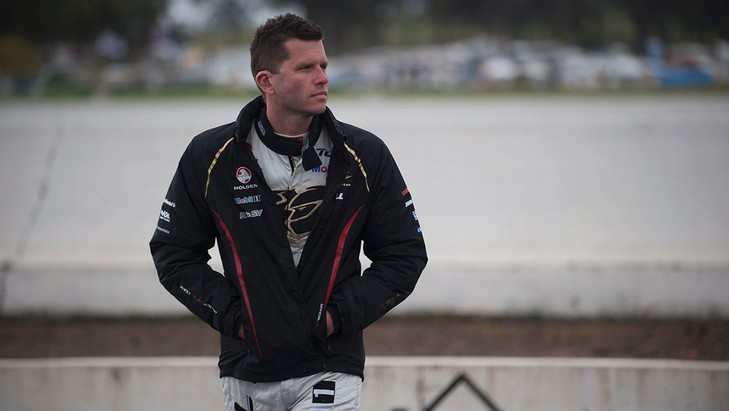 Holden Racing Team ace Garth Tander said he went into 2013 with an open mind, given the new generation cars – but it will be different in 2014. The former Champion spoke to v8supercars.com.au about last season and what he's looking forward to when the first race kicks off at the Clipsal 500 in February.

V8supercars.com.au: What was your best race?

Tander: “The Sunday Townsville race. The whole weekend for us played out – we had some stuff we needed to redesign and we managed to redesign it, Friday night have it shipped up in time for Saturday and perfected for Sunday and we got a one-two. So obviously it was a great weekend.” 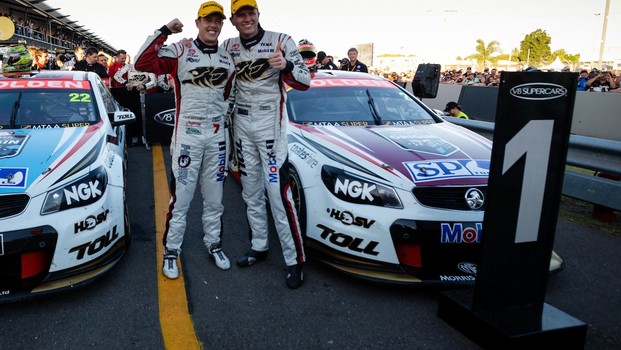 “For me that was the Perth weekend. My home race and we just didn’t have good car speed at all and got caught up in other people’s incidents. On the Saturday in the 60/60 race I got behind Rick Kelly, that sort of put our Saturday – we didn’t get a result there. And Sunday we didn’t get enough qualifying speed, we did run through the field, but obviously for me personally for a home race we didn’t get the results that we had hoped for." 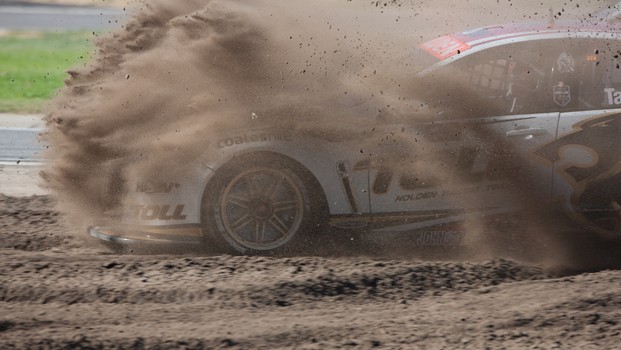 “I think it was the Bathurst one – the battle itself was only those five or six laps, but certainly for us with our car that build up started at about 60 laps to go when we were off sequence with everyone else and doing our own thing. For those last 20 laps when we popped out at the front and had the battle with Brighty was pretty intense – it’s the biggest race of the year and (we were) trying to be on the podium.” 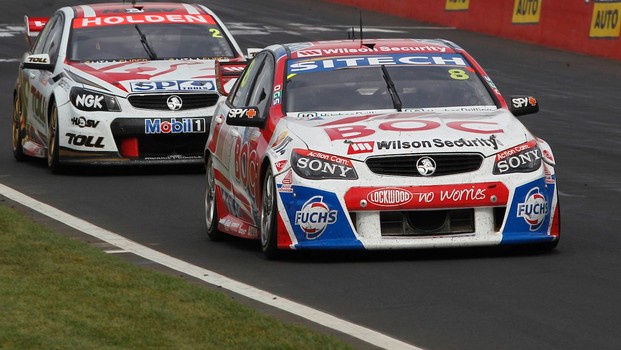 “Best off-track memory this year was the birth of my little boy Sebastian. It was a long time ago, it’s easy to forget it was this year, but certainly him joining the team was pretty cool.” 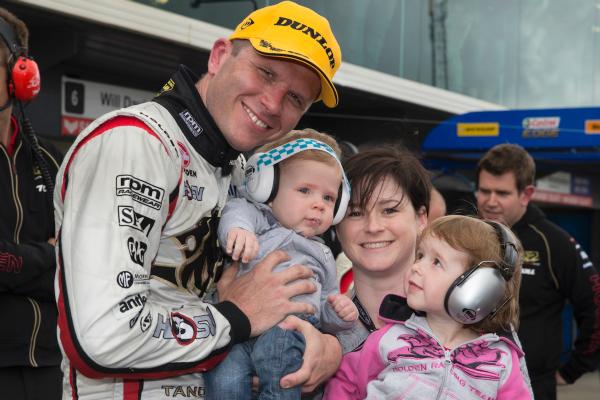 Your goal coming into the season and how it has played out?

“To be honest, I came in with an open mind given it was the car of the future and such a new year, so much new stuff going on, so to be honest it was a pretty open mind. That’s going to be a lot different going into this year.

“The goals were just to improve the car as the year went on and have a clearer understanding of what the car of the future requires from a driving style point of view and a set-up point of view. From those points of view, we probably achieved a little bit of that, but certainly didn’t get all of the results we hoped for.”

“I probably touched on that a little bit – the Townsville weekend. For us, the truer sense of teamwork where your workshop based staff are working, and including one of our corporate partners Toll, getting the freight organised so we could overnight it and then achieving the results. For us definitely that weekend.” 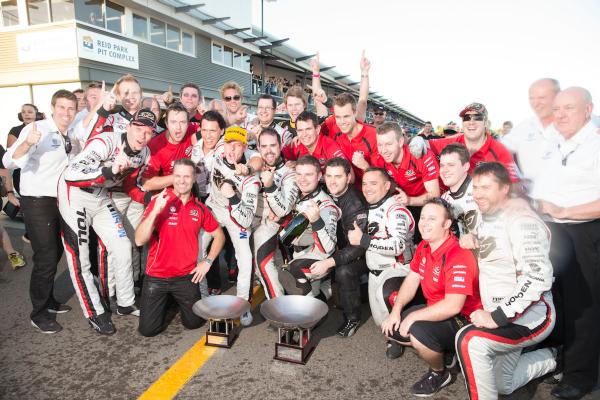 The most challenging part of running the new generation cars?

“Well – difficult – probably six and a half, seven?”

“I think probably Scott McLaughlin. He certainly started very well and announced himself at the start of the year, maybe petered out later in the year, but certainly in the first part of the year for a rookie in the series, he was the standout.”

“Steve Richards was the key co-driver. Obviously you’re going to say your own but if you look externally, basically I think Steve won the race at Bathurst.”

Best change for the Championship in 2014?

“I think, based on what we had on Saturday night, I think the twilight race. I think that’ll work. It’s good, certainly from a family point of view – on a Saturday you can still go to Saturday sport in the morning, still spend some time with the kids and head to the track in the afternoon and see a twilight race, and still be home and kids in bed by eight, 8.30pm.

"I’m probably starting to sound like a family man when you think about it from that point of view, but I know from experience having kids at the track, it’s obviously a very long day this all day affair. So compressing the real highlight part of the day into three or four hours is a good thing and for TV – so as long as we fix those plastic windscreens so we can actually see where we are going when we’re driving into the sun, then I think the twilight thing is probably the most exciting thing…

"I think we could’ve started a bit later and gone into the dusk (at Homebush), but from a first up point of view I think it worked, I liked the later start certainly in those hotter climates it’s more comfortable for everyone as well, the drivers and the fans.”