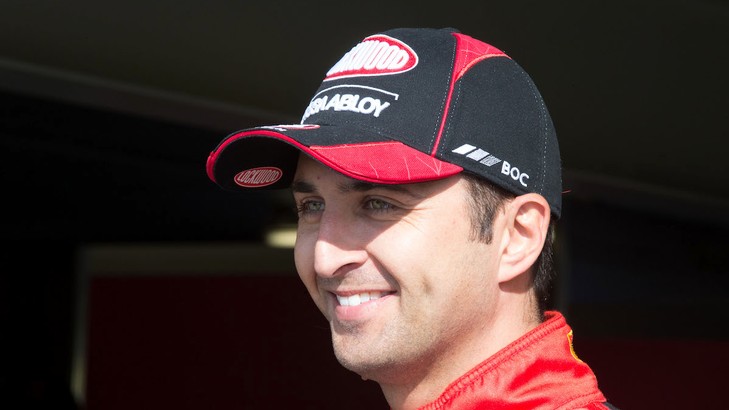 The Lockwood racer looked back on the year that was with v8supercars.com.au.

V8Supercars.com.au: What was your best race?

Coulthard: “Probably my second race win at Tasmania on the Sunday.” 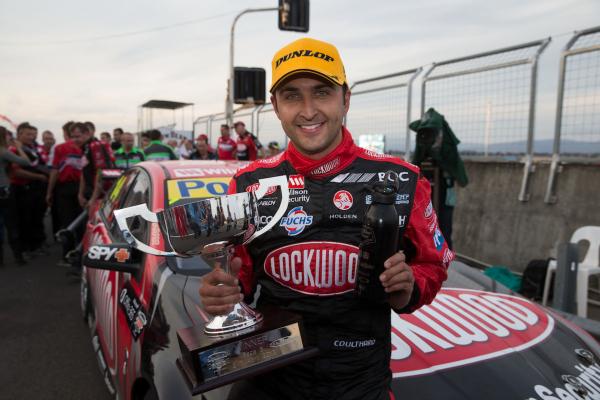 “The Gold Coast on Saturday, when I should’ve finished on the podium and then I hit those kerbs and it broke the suspension.

“Personally – the one I inflicted the most (was) Gold Coast. That’s the one that sticks in my mind about, we would’ve been a lot closer to the Championship if it wasn’t that one, and I wouldn’t have been in the position I was in. I see that as a fairly big defining moment for me.” 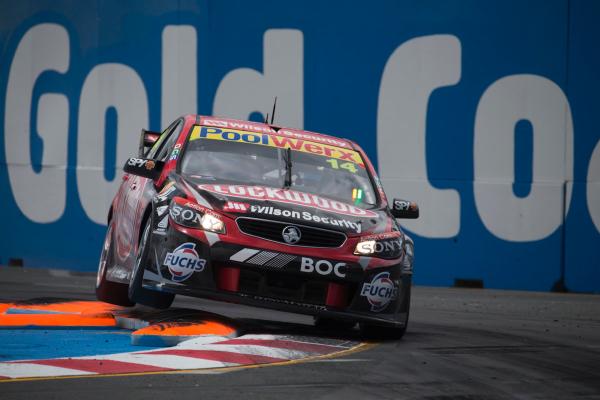 “I’d probably say race two in Tassie with Frosty. He didn’t see it that way but I did!” 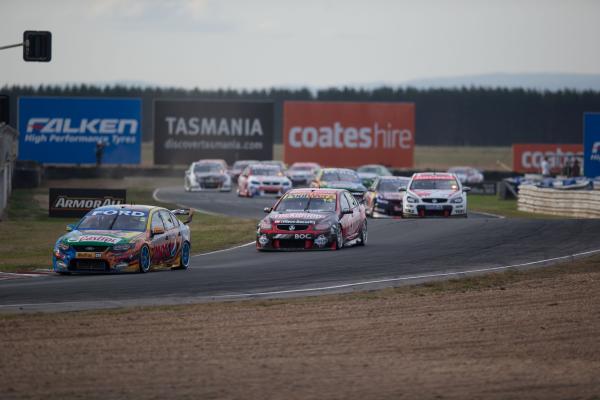 Best off-track memory or moment of the year?

“Racing wise? Best off-track memory – I would say when we were in the Northern Territory. Or pre-Austin doing the media stuff when me and James Courtney went over. I enjoyed that, I thought it was quite a cool moment.” 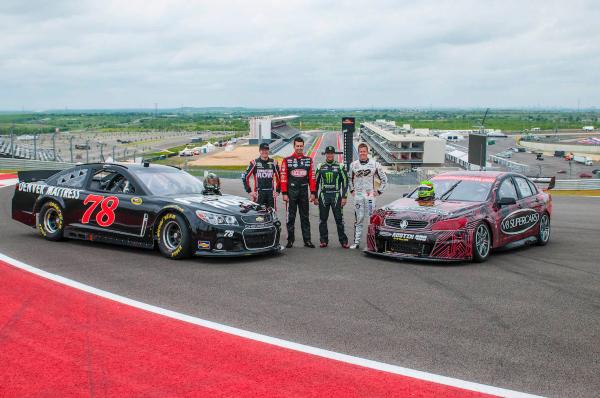 What was your goal coming into the season and how did it play out?

“I was pretty close to my goal, that was top five. Personal goals while I’ve been in V8s is to win races, get pole positions and podiums and I feel like I’ve ticked all those boxes this year. But it’s amazing how your expectations change when you’ve had a taste of a little bit of success.”

“I’d have to say Brighty winning the Jason Richards Memorial Trophy at Pukekohe.” 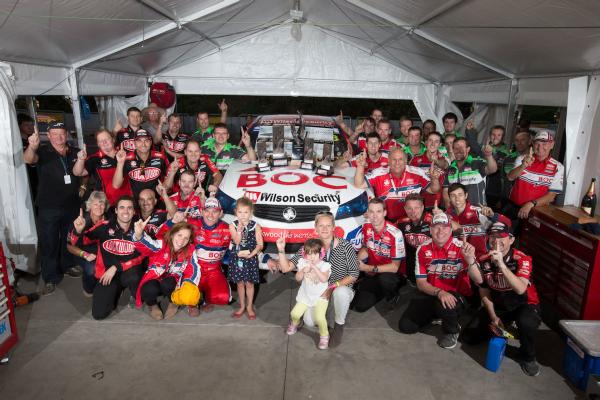 Most challenging part of running the new generation cars?

“I think the biggest thing was how different they felt when we first hopped in them and drove them for the first time. But after driving them throughout the year you hop in and it just feels normal, so I guess that.”

“Seven and a half to an eight.”

“For me, obviously winning my first race I knew the emotions and what it felt like for David Reynolds at the Gold Coast, when he won his first race.” 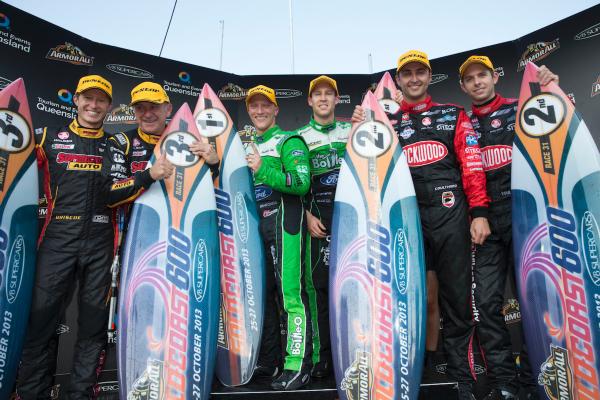 What is the best change to the Championship for 2014?

“I’d prefer it to be darker (than Sydney) – it was that funny period where it wasn’t dark but the sun was a pain.

"Sydney was a good start, but I think we could make it better for the spectators. People want to see the brakes glowing and things like that, give them the new spectacle we haven’t seen in a while. That’s my feeling.

“But I’m pretty blasé. What else is there?”

“You just need to listen to all the drivers’ remarks on Friday and they all say the same thing – had no tyres, what could’ve been, we’ll know how we stack up tomorrow when we’re on the same tyres, type thing.

“Definitely that’s the thing for me I reckon – tyres being a known quantity for everybody.”