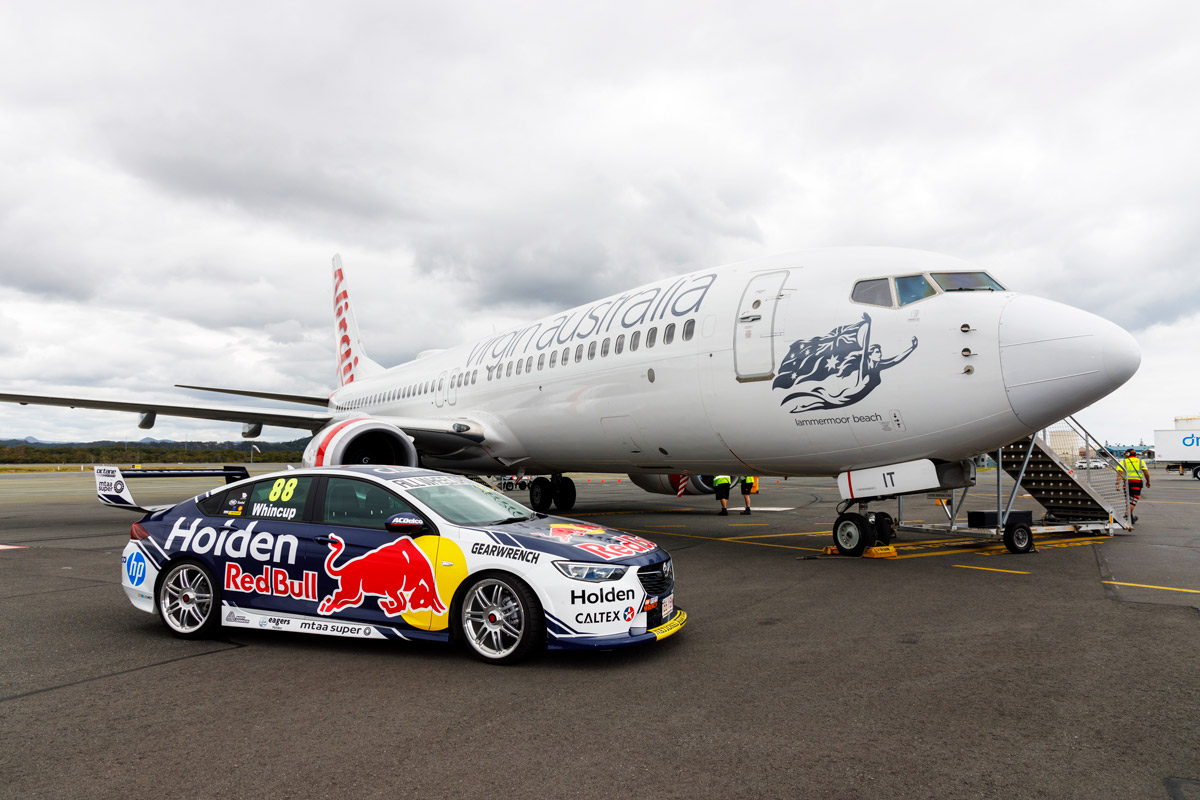 Supercars CEO Sean Seamer has thanked Virgin Australia for its years of support as the championship prepares for a new naming rights partner next year.

Virgin is in its fifth and final season as the category’s major backer, before Repco takes over from 2021-25 in a deal announced this morning.

Virgin’s involvement going forward had been under a cloud ever since it entered voluntary administration in April as the COVID-19 pandemic triggered travel restrictions and an economic downturn.

The company has been confirmed however to stay on as Supercars’ preferred airline partner.

“We truly appreciate everything Virgin Australia has done since coming onboard with their valuable support in 2016,” said Seamer.

“Supercars remains committed to supporting Virgin Australia as the preferred airline of the series and we look forward to working with them in the future.”

Virgin Australia added in a statement: “We congratulate Supercars and Repco on their new partnership and wish them the very best.

“Virgin Australia has enjoyed a long-standing partnership with Supercars and we’re looking forward to continuing to support the teams as the preferred airline partner.”

Three events are still to be run in the 2020 Virgin Australia Supercars Championship: two rounds at The Bend this month and then the Bathurst 1000 finale on October 15-18.

08/09/2020
Stay In The Know
Sign up to the Virgin Australia Supercars Championship Newsletter
We use cookies to ensure that we give you the best experience on our website. If you continue to use this site we will assume that you are happy with it.Ok