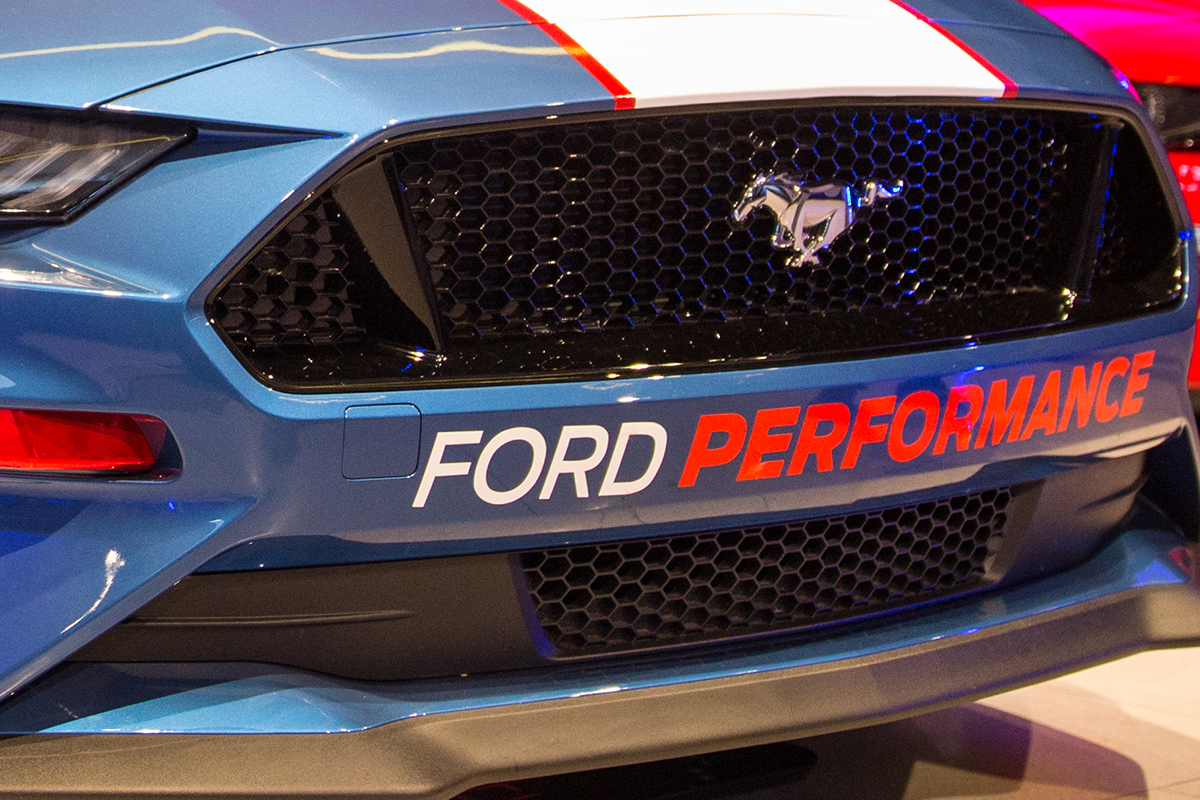 Ford announced last month that it will return to playing a key role in Supercars through the development of a Mustang to replace its Falcon from 2019.

That extends to the US-based Ford Performance working with Supercars squads DJR Team Penske and Tickford Racing on bringing the iconic, two-door sportscar to the grid.

The Mustang has built a decorated history on racetracks and roads over the last five-and-a-half decades, with a global profile outweighing that of the Falcon and Holden Commodore.

Talks between Supercars and international promoters are ongoing - including discussions around a slot at Formula 1’s Singapore Grand Prix - which Seamer says the Mustang “absolutely” helps with.

“But because it is a cultural icon, not just in Australia but globally, it’s raised eyebrows in a positive way and has already had an impact on the discussions we’re having internationally.”

Ford’s financial involvement in Supercars ceased at the end of 2015, a year before production of the Falcon finished with the FG X.

It will rejoin at least Holden in having an official presence next year, with talks on Nissan’s future ongoing.

Nissan entered Supercars with its Altima sedan in 2013, but is out of contract at the end of this season, amid an appetite to see its signature GT-R in action. 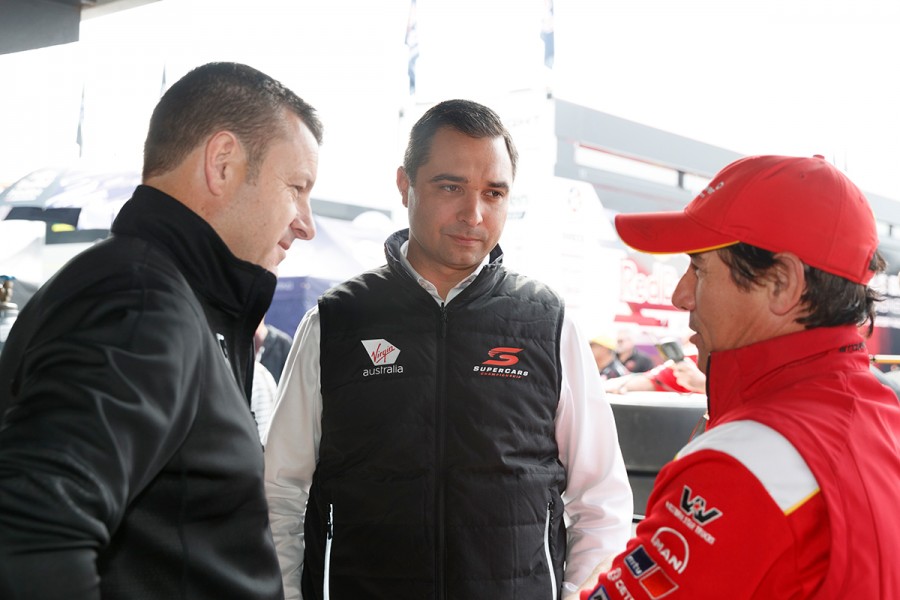 “There have been a number of other discussions between Supercars teams and manufacturers,” he said. “We’re supporting those discussions.

“I think this project certainly puts a clear stake in the ground that we as a category, as a sport, are open for business. We’re flexible with the guidelines we operate under.

“The Mustang - due to the cultural and broad fan support for what Graeme [Whickman, Ford Australia President and CEO] and the teams are doing with Ford Performance - is starting to heat up other conversations.”