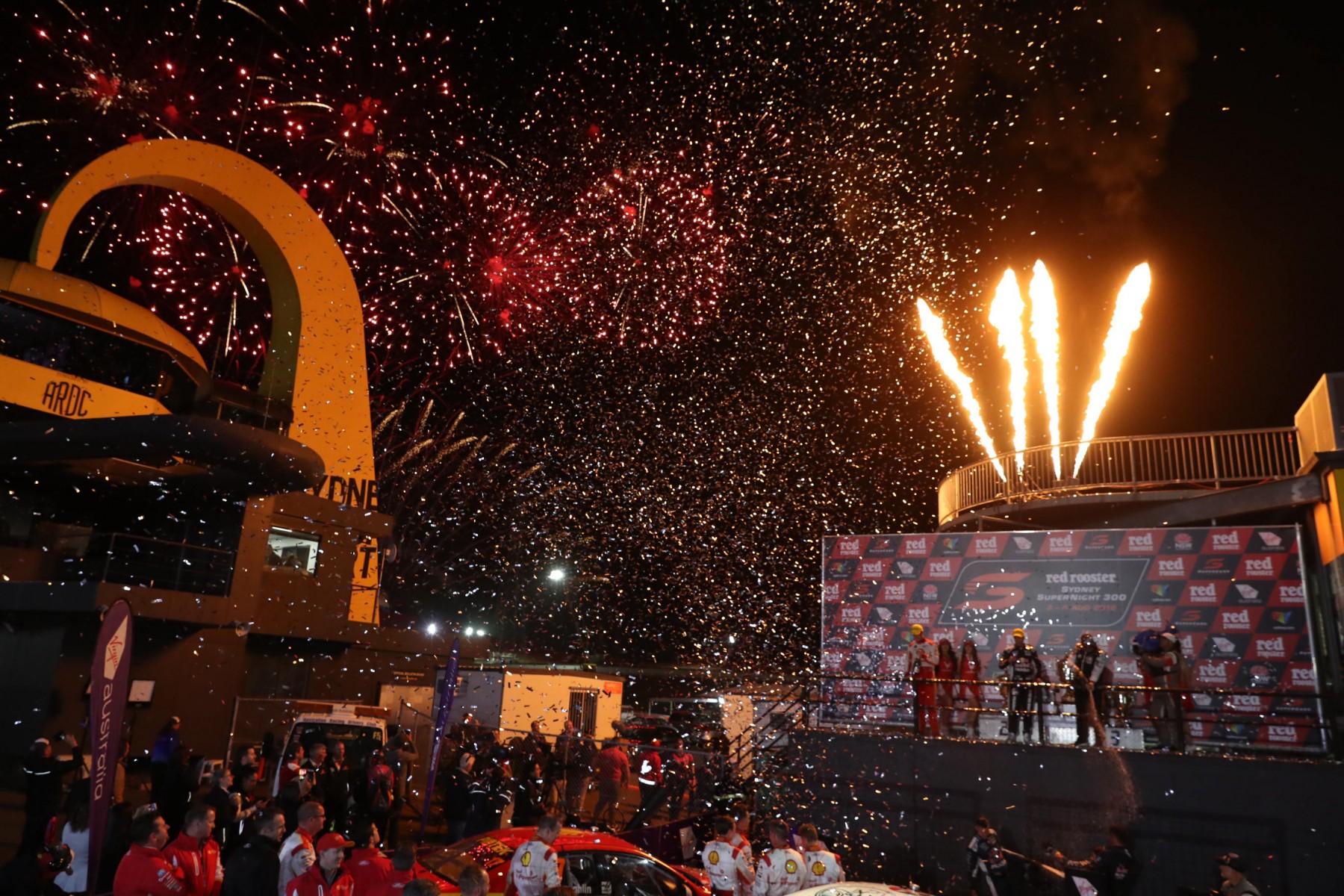 The first night race on Australian soil in 21 years was embraced by fans, with strong increases in television ratings and attendance over last year’s Sydney event.

That followed a 73 percent increase in the Friday audience, thanks to the prime-time opening practice session.

A crowd of 21,220 packed into the Western Sydney venue on Saturday – an increase of almost 50 precent on any single day from 2017’s SuperSprint meeting.

The night race was the vision of former Supercars CEO James Warburton, who was among several high-profile guests to grace the venue on Saturday.

His successor Seamer was left highly pleased by the result, saying the format will “absolutely” return to the Sydney event next year, and may also be used elsewhere.

“It would be remiss of us to not look at applying the model to other races,” Seamer told Supercars.com.

“The television and events teams have done a really good job with the mobile lighting, so there’s nothing to suggest the lighting can’t go to other race tracks in Australia.

“What those races are yet, we haven’t had the discussion, but there are certainly a lot of learnings we can take from the weekend.” 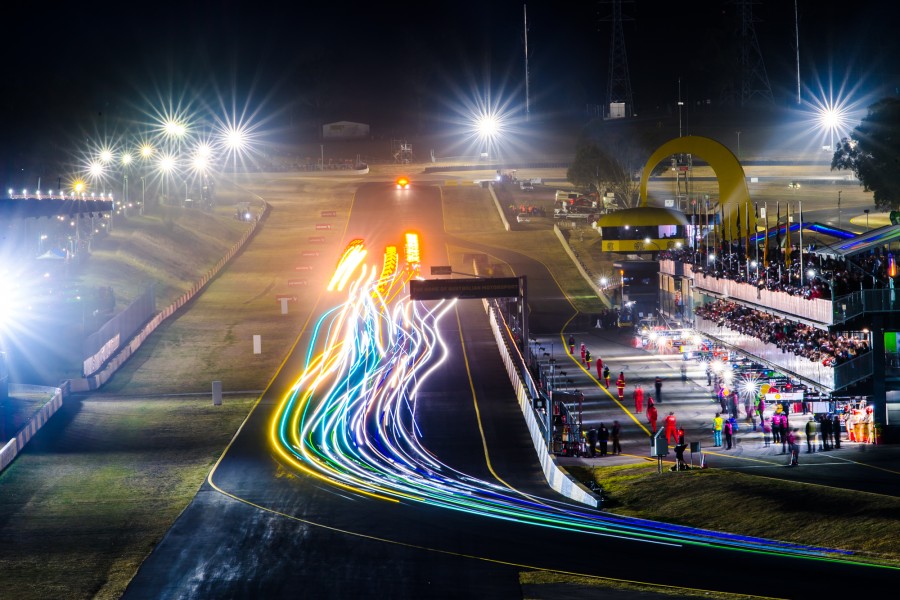 Seamer added that further consultation will be undertaken with teams on various elements, including the scheduling.

The original concept for SuperNight was a single-day event, before the Friday running was added in order for night practice to be held.

Although the crowd numbers were strong, the winter timing has also been a talking point, with spectators braving relatively mild August night temperatures at the weekend.

“We’ll do a full debrief during the week with the teams to make sure we’ve got the scheduling right, in terms of where we slot in,” added Seamer.

“We are motorsport fundamentally but we are also entertainment and we need to look at all ways we can make our sport more accessible and digestible for more people.

“That is not just night racing, there are other ways we can do that, including racing in the twilight.”