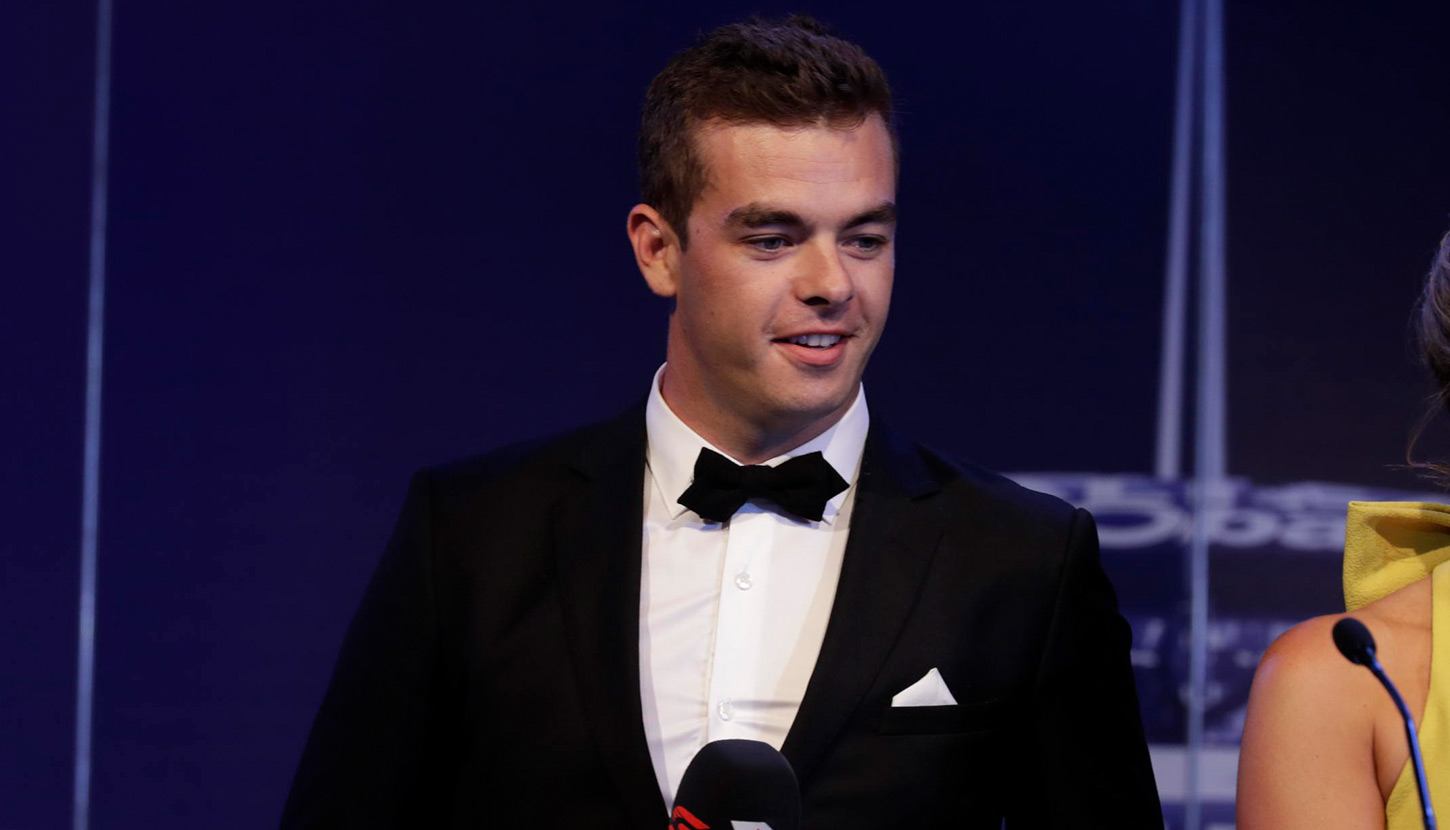 McLaughlin finished third in this year’s Virgin Australia Supercars Championship and is widely considered one of the rising stars of the sport. He will line-up for DJR Team Penske in 2017.

It was van Gisbergen’s first title and he also became the first New Zealander to win the Championship since Jim Richards in 1991.

Red Bull Racing Australia walked away with the Castrol EDGE Champion Team trophy for the seventh year running, securing their place at the head of pit lane for another season. GM Holden was Champion Manufacturer of the Year.

Touring car stalwarts and former team owners Ross and Jim Stone were inducted into the Supercars Hall of Fame. They join a select Hall of Fame group including names such as Peter Brock, Allan Moffat, Mark Skaife and Dick Johnson.

Supercars CEO James Warburton congratulated all award winners and said the sport continued to go from strength to strength in 2016. Highlights included:

“This has been another memorable year for Supercars. As well as strong attendances across the country we have recorded double digit growth across our broadcast and digital platforms,” Warburton said.

“We have had 15 different winners across the year and continue to deliver the closest, most exciting and competitive touring car racing in the world. We look forward to an even bigger and better year in 2017 starting with the Supercars Season Launch at the Adelaide Oval on February 9.”