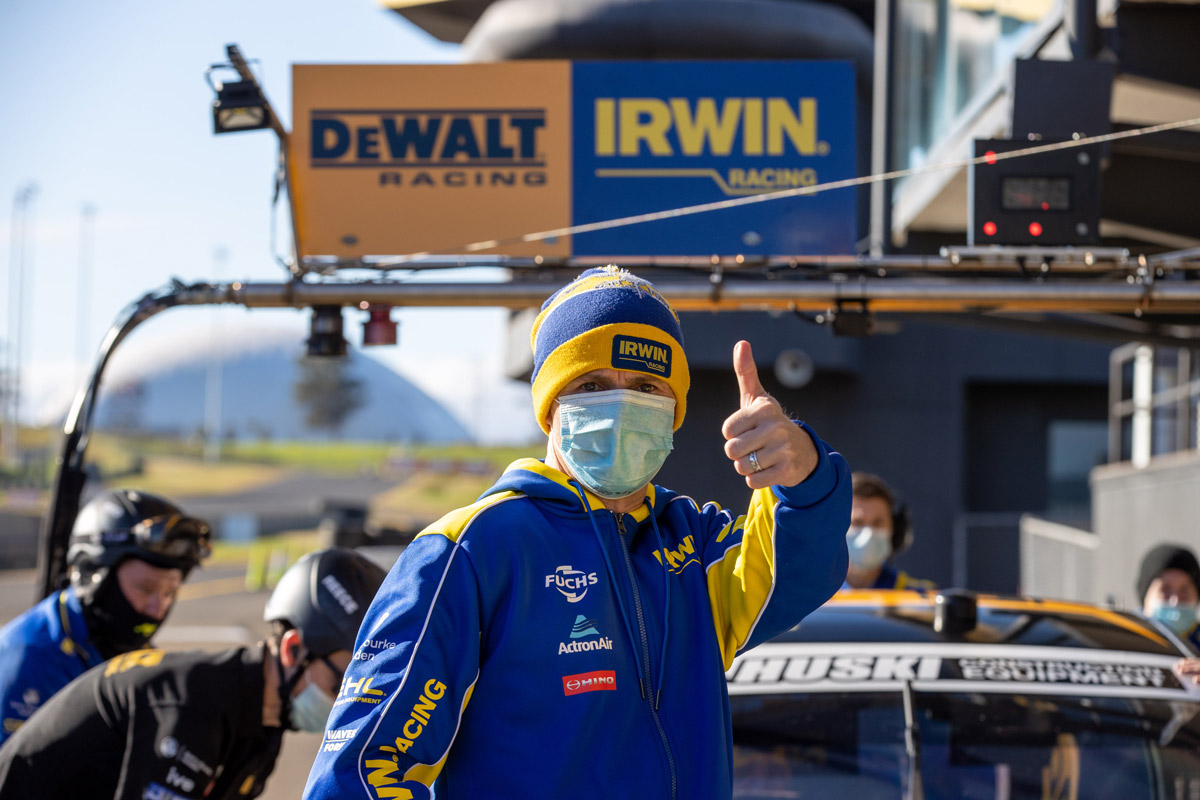 After many years of fielding a solo car – first as a customer outfit before going standalone in 2016 – Schwerkolt took the step of expanding during the most recent off-season.

Among benefits were the opportunity to have full control over a pit bay and crew, and have two proven drivers push one another along.

While Pye’s start to life at Team 18 was hampered by some mechanical dramas, Winterbottom has burst out of the blocks in his #18 IRWIN Holden.

The 2015 champion has been consistent across qualifying – including grabbing a hat-trick of top 10 grid slots last round in Sydney – and races to be ninth in the points.

He’s yet to start or finish a race lower than 14th; putting him in a club of two alongside series leader Scott McLaughlin.

It’s an impressive run of form for a driver who some feared would be outshone by a new teammate in the prime of his career.

Asked if Pye’s presence has helped Winterbottom up the ante, Schwerkolt agreed. 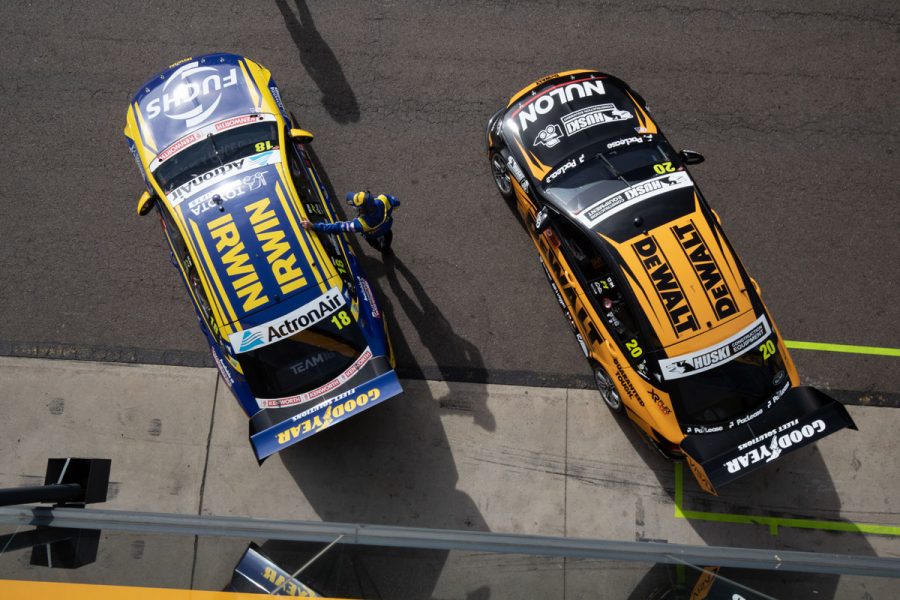 “Frosty is on fire at the moment and Scott is on his way up through the ranks of course,” he added.

Speaking further about 39-year-old Winterbottom, who joined Team 18 in 2019, Schwerkolt said: “Frosty is really quick. He knows the car well and he has been around a little bit, he knows what to do.

“He’s driving as smart as he has ever driven, he’s a great team player, he’s really fitted in and he has a goal that he wants to continue on. He’s fighting hard.

“He has still got a lot to prove in this category and in our team as well.

“He’s like the team leader of that area and he’s doing an enormous job.”

Winterbottom and Pye will be back on track this weekend as part of the BetEasy Darwin Triple Crown.