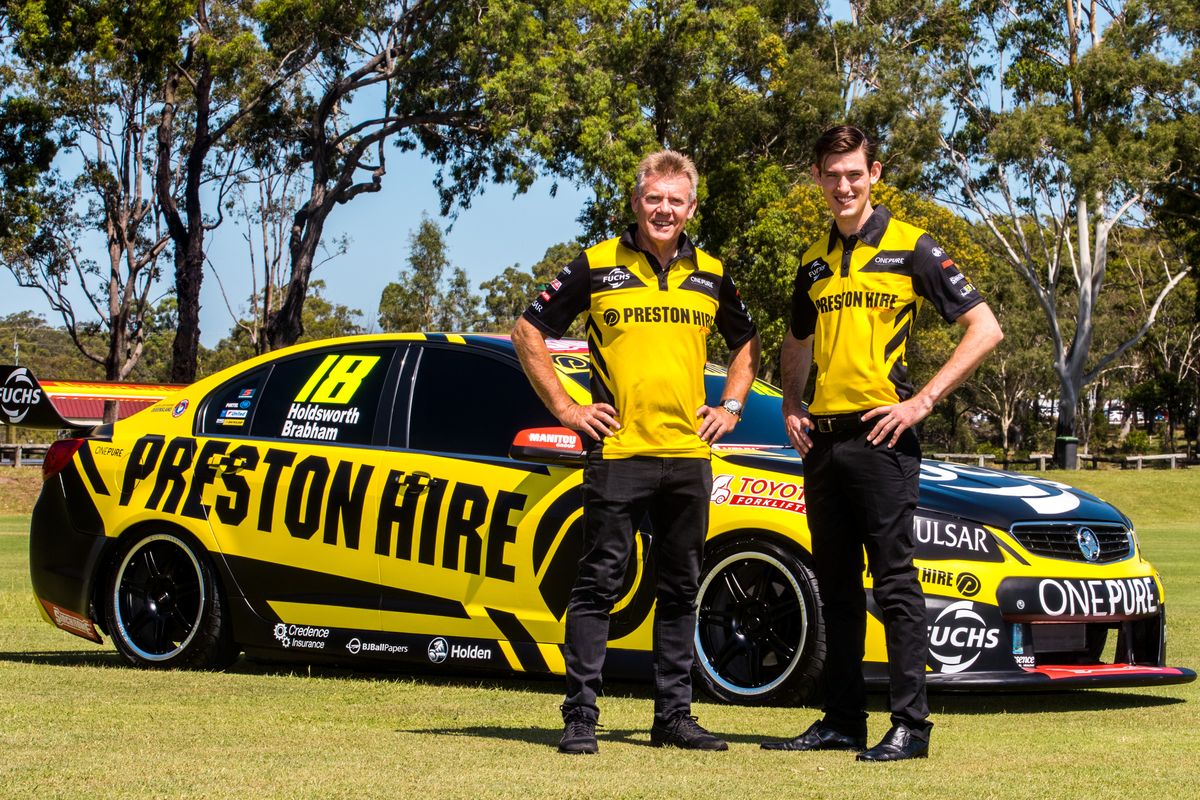 Matt Brabham will get the chance to race a Supercar before September’s Sandown 500, if plans being hatched come to fruition.

It marks a leap of faith from Schwerkolt, with Brabham having just one Supercars start under his belt, courtesy of Lucas Dumbrell Motorsport at Barbagallo Raceway last year.

The 23-year-old has spent the last five years living in the United States, climbing the open-wheel racing ladder, capped by a start in the 2016 Indianapolis 500.

A lack of funds has, however, left him without a full-time drive over the last three years, outside of appearances in Stadium Super Trucks, which he continues in this season.

Declaring Supercars his priority due to the opportunity with Schwerkolt, Brabham will this year split his time between his base in Florida and the Gold Coast.

He drove the Preston Hire Holden for the first time at last Friday’s pre-season test and aims to be available for all subsequent test and practice outings.

Although tight-lipped on plans, Schwerkolt confirmed to Supercars.com that work is underway to give Brabham more race miles, most likely in the Dunlop Super2 or third-tier V8 Touring Car Series.

Any additional program, however, won't be run by Schwerkolt's team directly, as it is already busy with Holdsworth's Supercars entry and its new SuperUtes effort..

“We’re looking at that at the moment,” Schwerkolt told Supercars.com of Brabham doing more races.

“Obviously the more miles the better before Sandown, that’s what it’s all about.

“Sure he’s driven IndyCar, Stadium Trucks and all those categories, but really he hasn’t done a lot of racing in the last couple of years.

“So we’ve got a bit of a program there to get him some miles, whether that's [Super2] or the series below, the Kumho Series, we have a plan to do that, as well as the ride days and our two test days.”

“Whatever I can do to get as many laps under my belt, I’ll do,” he said.

“I’m looking at doing some Super2 races, some test days, everything I can do.” 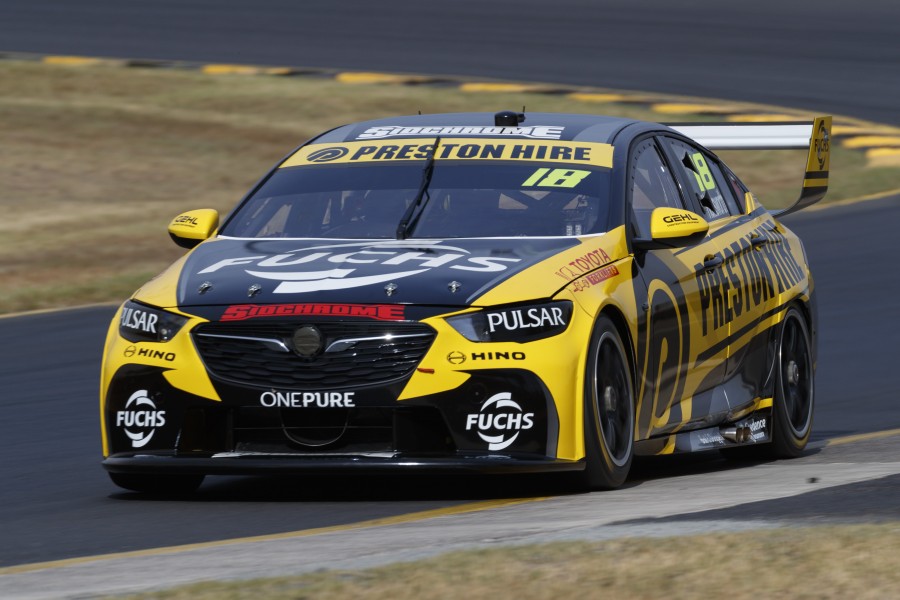 He completed only a short spell in the new Preston Hire ZB in Sydney, but thoroughly enjoyed the experience.

“I just love to drive these cars, they’re so much fun and so different to anything else in the world,” he said.

“[I did about] a dozen laps, getting up to speed slowly. Obviously there’s still a lot to learn, but I had a great time out there, it was awesome.”

Schwerkolt's Melbourne-based team has run a single Supercar since 2016, when the forklift magnate split with Walkinshaw Racing to establish a standalone outfit.