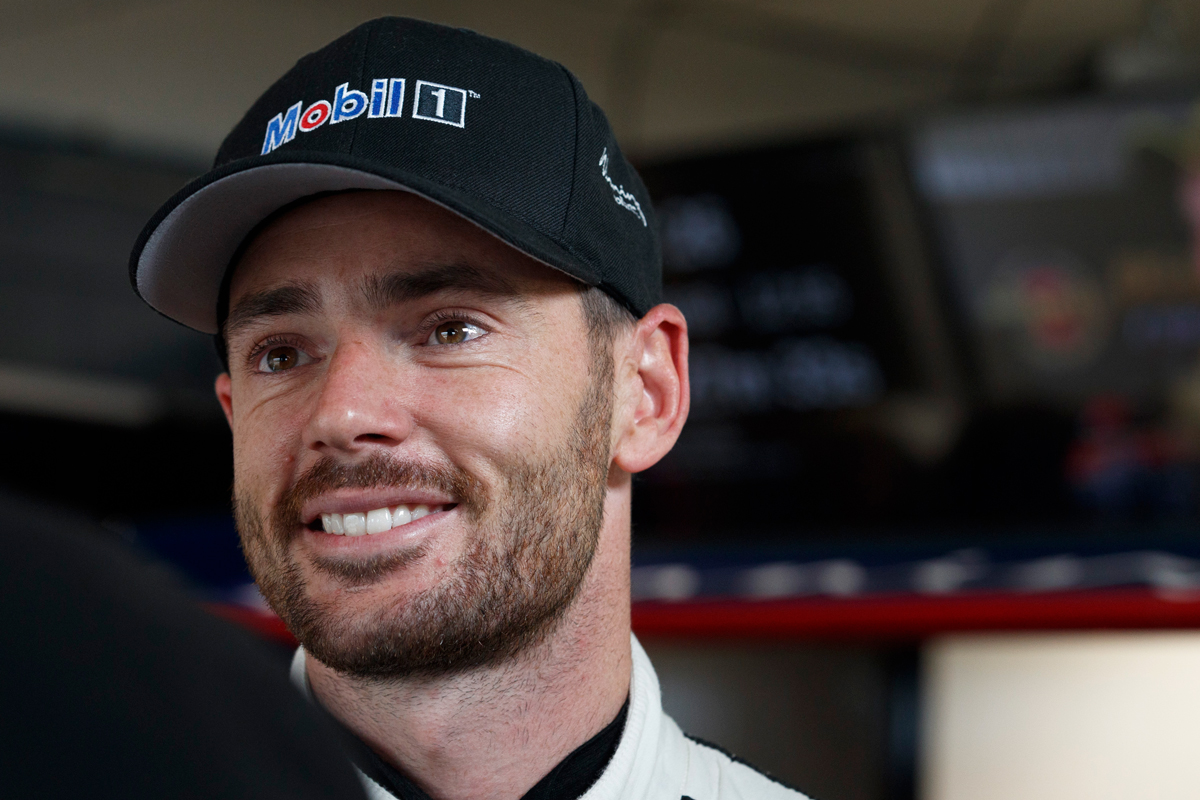 Pye’s star has been on the rise for some time now, since securing his maiden podium at Pukekohe in 2015.

He took the first ARMOR ALL Pole Position of the following year, plus a further two podiums for DJR Team Penske, before joining Walkinshaw Andretti United in 2017.

Three years there has seen him add to his resume a maiden race win at Albert Park, a pair of Bathurst 1000 runner-up finishes, and a career-best seventh in the championship the season before last.

His move to a growing Team 18 operation alongside Mark Winterbottom could present him with the chance to take his results to the next level, according to Schwerkolt.

“It is now his time to shine and I believe he has all the makings of a future champion,” Schwerkolt said.

“We all know he is an awesome driver especially given his performance at the final round at Newcastle.

“We are so excited to have him onboard and know that he will be a great asset to the team.” 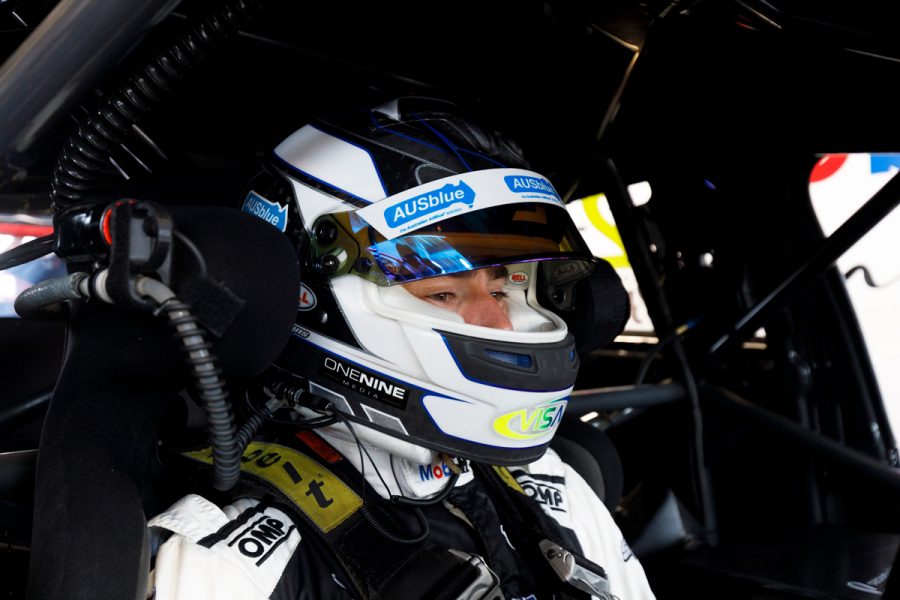 Pye and 2015 champion Winterbottom shape to be one of the most intriguing teammate battles of the year ahead.

“I think Scott Pye and Mark Winterbottom will work really well together this year with a combination of youth and experience,” Schwerkolt said.

“Frosty has been around the sport a long time with tremendous results including a championship win and a Bathurst win, so there’s a lot that Scott can learn from teaming up with him.

“I think they’re going to make great teammates, pushing each other and the team further up the field.”

Winterbottom finished 13th in the standings last year, with a pair of fourths his best race result.

“It’s a big year for results. It will be Frosty’s second year with Team 18 and while it’s hard to put a number on it before cars have even hit the track, as a goal I’d love to see both cars finishing in the top ten at every event,” Schwerkolt added.

Pye's major backer, livery and car number are to be confirmed in the lead-up to the Superloop Adelaide 500 next month.