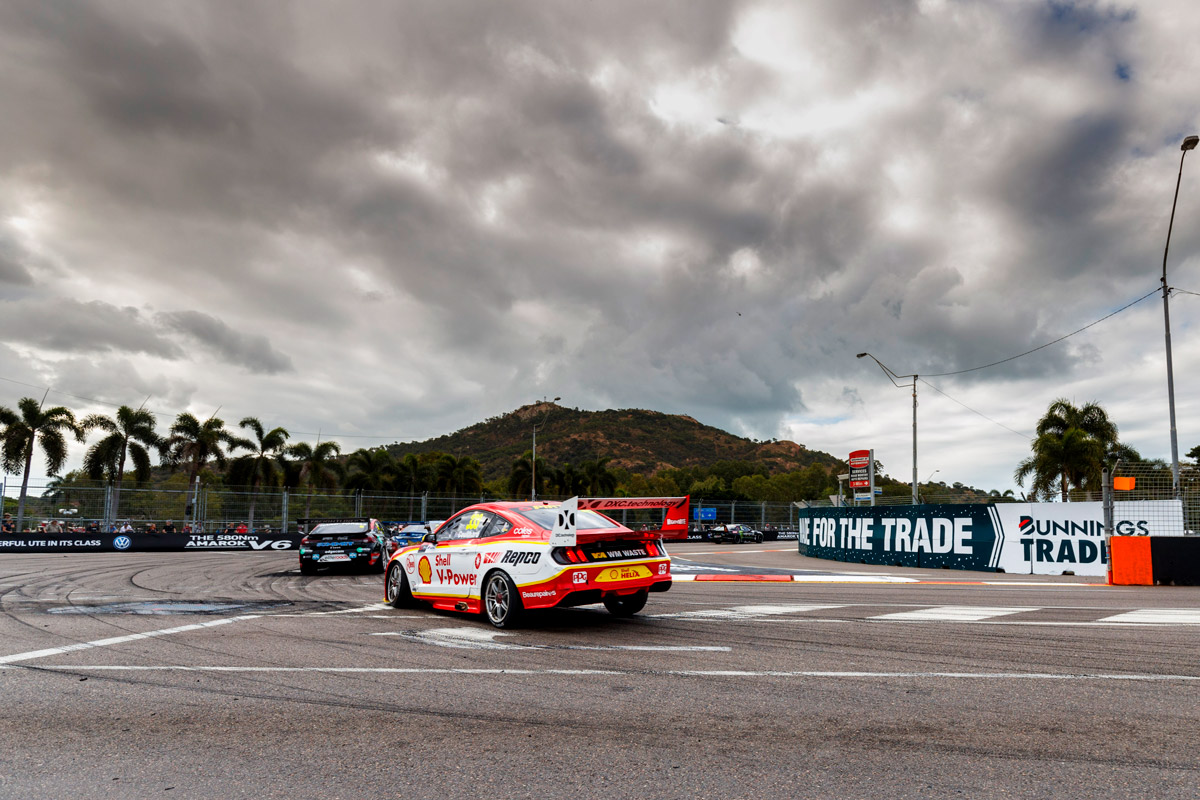 Team 18 boss Charlie Schwerkolt has thrown his weight behind adding another doubleheader to the 2020 calendar when the sports rolls into Townsville next month.

The 2020 Virgin Australia Supercars Championship schedule has remained fluid in the wake of the COVID-19 pandemic, with several changes required as the situation evolves in Australia.

Among modifications has been the running of back-to-back events at Sydney Motorsport Park recently, and in Darwin next month.

Townsville is set to go ahead on the August 29-30 weekend – and Schwerkolt feels there is value in maximising their time in Queensland’s north.

“I think there’s a good opportunity for Supercars to try and get us to race in Townsville twice as well,” he said.

“There’s a lot of infrastructure to set up there for the circuit with the barriers and fencing, and it would be great for the North Queensland region which has been doing it tough recently.

“We could do two races up there, there’s no dramas with that, we’re allowed to race there which is the main thing so as long as we keep out of Victoria and Sydney for the time being there’s certainly an opportunity to do that.

"We’ve got the doubleheader announced for Darwin which will be great and then we can stay up for back-to-back races in Townsville.”

Supercars chief operating officer Shane Howard confirmed this morning that Victorian teams will return home at the conclusion of their Townsville visit. 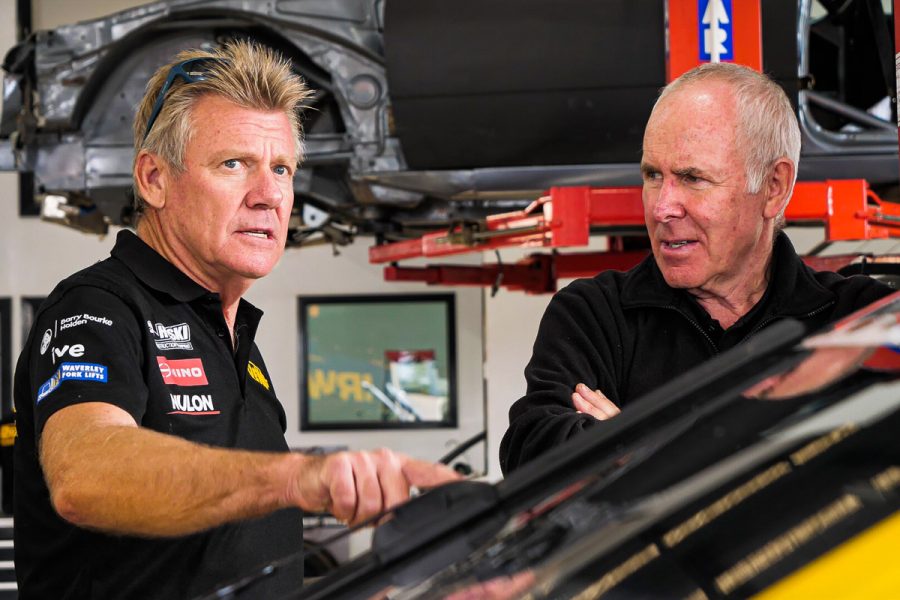 Schwerkolt’s team, which fields ZB Commodores for Mark Winterbottom and Scott Pye, have temporarily set up shop at the Gold Coast workshop of Supercars Hall of Famer Ross Stone in the lead-up to Darwin.

“We’ve got a really good setup for [the crew] here at Ross Stone’s base in Yatala, he’s opened the doors and laid out the red carpet for us,” said Schwerkolt.

“I live on the Gold Coast so to have my team based here for this time is fantastic.

“It’s great for Queensland and the Gold Coast to come to the rescue for the Supercars Championship in what has been a very tough time negotiating the challenges brought up by COVID-19.

“Ross Stone has a lot of history in the sport, he’s won championships and Bathurst, and he’s just an incredible guy, maybe there’s some good luck that can come our way from Ross’ experience and flow straight down to our team.”

Winterbottom is the squad’s highest-placed driver in the standings, sitting ninth overall.