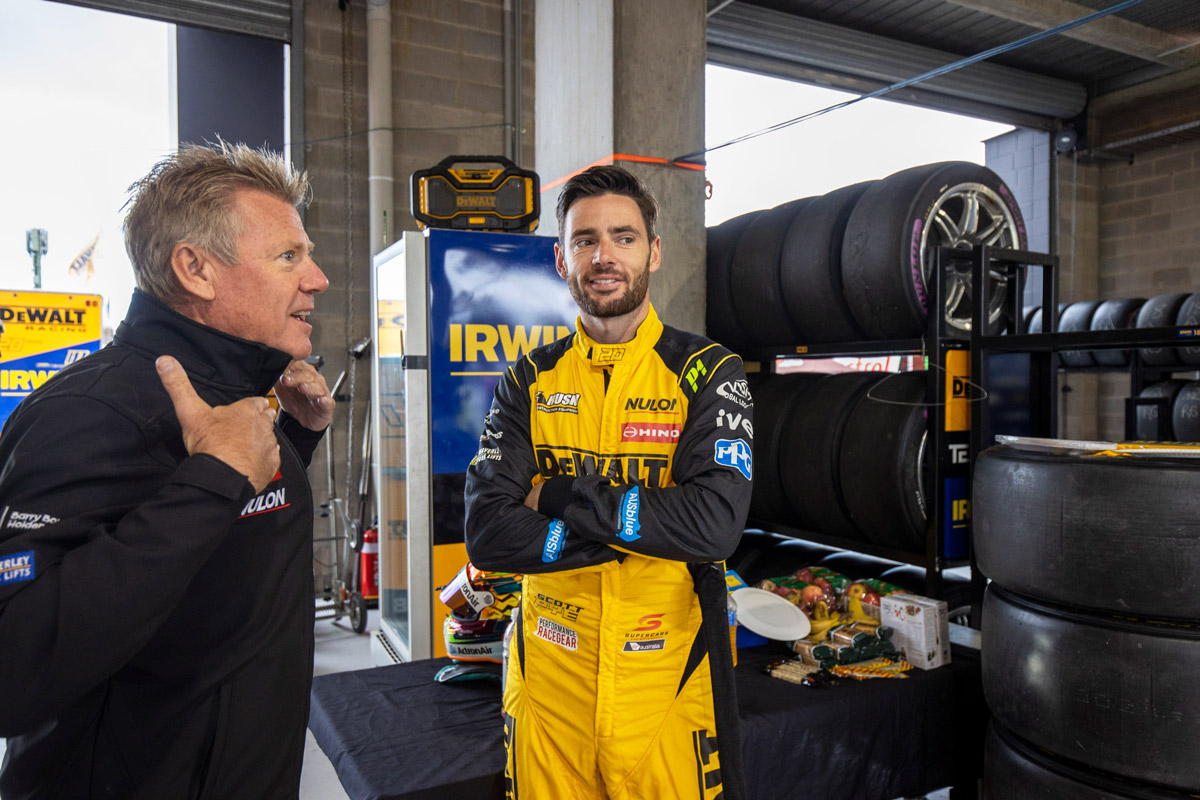 Team 18 boss Charlie Schwerkolt is grateful to have his drivers locked away for 2021 as a wild silly season plays out in the background.

Almost half the seats on the grid are still without formally announced drivers; Team 18 is one of the few outfits to be completely settled.

That was achieved by the mid-October announcement of a new two-year deal for Mark Winterbottom, an item which also confirmed teammate Scott Pye’s place for next season.

Dick Johnson Racing is expected to unveil their all-new line-up before long, while intrigue surrounds the situation at Brad Jones Racing, Kelly Racing, Team CoolDrive and even Penrite Racing.

“I have been in the silly season lots of times in my Supercars career and to be not in it is really quite interesting to watch from the sidelines,” Schwerkolt told Supercars.com.

“It’s quite hard to work out sometimes.

“It’s great to have two solid, high-level drivers locked in.”

Pye and Winterbottom finished ninth and 10th respectively in the 2020 standings, separated by a mere 20 points over the course of the year.

Their efforts have secured the Mount Waverley squad a significant jump to fifth in the pitlane order for next season. 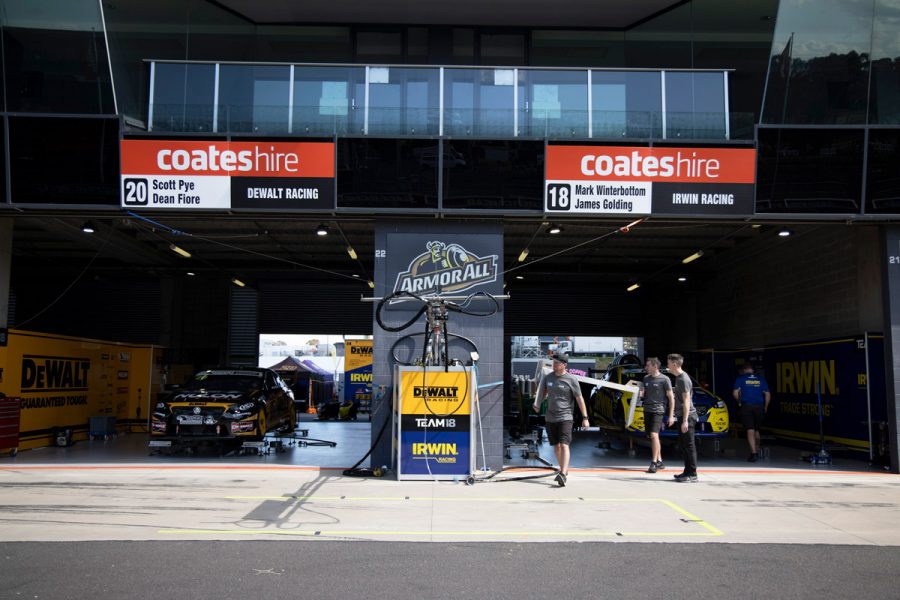 “I’m thrilled to bits with both drivers,” continued Schwerkolt.

“They have both done an awesome job, both competitive, both striving for their best and they’re both amazing guys so I’m really proud.

“With Scott with his march at the end, if he finished Adelaide he could have gone up a couple of spots and same with Frosty, getting the car sorted a little bit better he should have been up there a little bit further too.

“It’s promising for next year.”

While Winterbottom was generally more consistent throughout the year, particularly in qualifying, it was Pye who nabbed all three of the team’s 2020 podiums.

That leaves 2015 champion ‘Frosty’ still hunting for his first appearance on the rostrum since departing Tickford – a drought Schwerkolt is sure will not go on much longer.

“I think Frosty is skipping the podiums and going to go straight for the win,” he said.

“It will come for sure, he’s the real deal and he is a strong anchor pin in the team.”