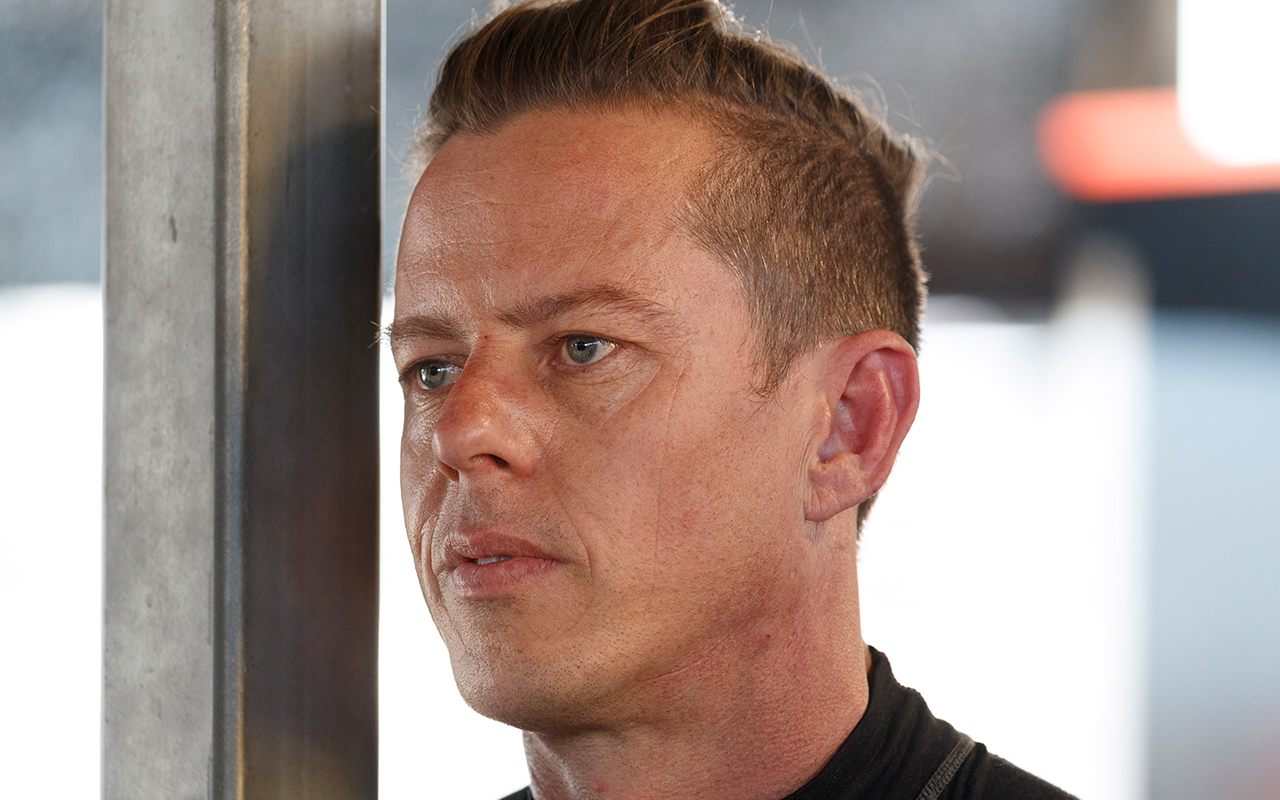 Supercars champions Mark Winterbottom and James Courtney could team up next season, if Team 18’s expansion plans come to fruition.

Team owner Charlie Schwerkolt has confirmed he’s discussed his plans to add a second entry in 2020 with Courtney, who is out-of-contact at Walkinshaw Andretti United.

Schwerkolt and Courtney won the title together in 2010, when the forklift entrepreneur was a co-owner of Dick Johnson Racing, and the pair have remained close friends.

Courtney has been at WAU since 2011, but faces an uncertain future. At 39, he’s the oldest driver in the field, and results with the Holden squad have been lean.

“We’ve had a very, very brief discussion,” Schwerkolt said when asked of his interest in Courtney.

“I’m not sure where he’s up to at the moment or anything like that, but obviously I’ve got to get all my ducks in a row first with money coming in the door and everything.

“There’s quite a few drivers out there at the moment.”

Courtney is understood to be waiting on WAU to make an offer for 2020 and told Supercars Trackside on Thursday that he currently has “no idea” what next year looks like.

WAU is set to undergo a shake-up ahead of the new season, with current Tickford Racing star Chaz Mostert expected to land at the squad, most likely in place of Scott Pye. 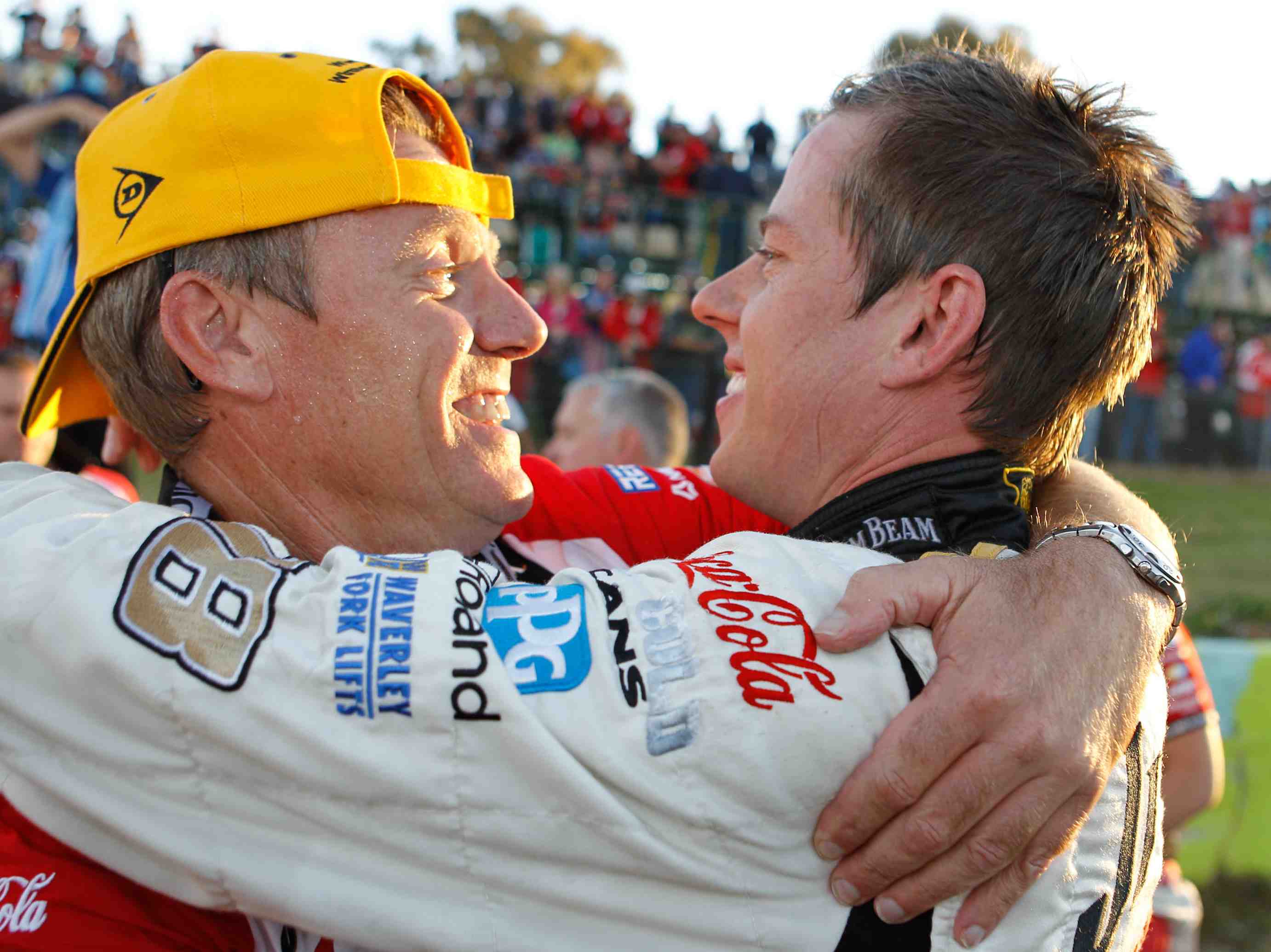 Schwerkolt and Courtney, pictured in 2010

Courtney has stressed that he wants to remain in Supercars and believes he can still be a front-runner in the right equipment.

“There’s a few things being talked about at the moment, nothing that I’m going to jump in and get carried away with,” Courtney said of his future.

“There’s a few things that need to fall into place before other things happen.

“I want to keep racing, I’m only 39, so I’ve got plenty of time left. I think given the right opportunity I can still win championships.”

Schwerkolt has run Team 18 as a standalone, single-car outfit since 2016.

The squad underwent a revamp of its own this season, with Schwerkolt recruiting Winterbottom to replace Lee Holdsworth, and securing a closer technical relationship with Triple Eight.

“Supercars, as we know, is a two-car model, really,” Schwerkolt said.

“I’ve been sharing the pit bay, pit boom for many years now, so it [running two cars] is a possibility if it all stacks up. I’m looking at that option, for sure.”

Asked of the timeline behind the decision, he added: “When the numbers stack up, when the sponsors come onboard.

Regardless of the outcome of the second-car plan, Schwerkolt said his squad will remain based in Melbourne alongside his other business interests.

Team 18 had been linked to a push for a Supercars team to be based out of Sydney, appearing a perfect fit if it had two Sydney-raised drivers behind the wheel.

“We’ve got a great set-up at the back of Waverley Forklifts there and, no, we’re staying in Melbourne,” he said.