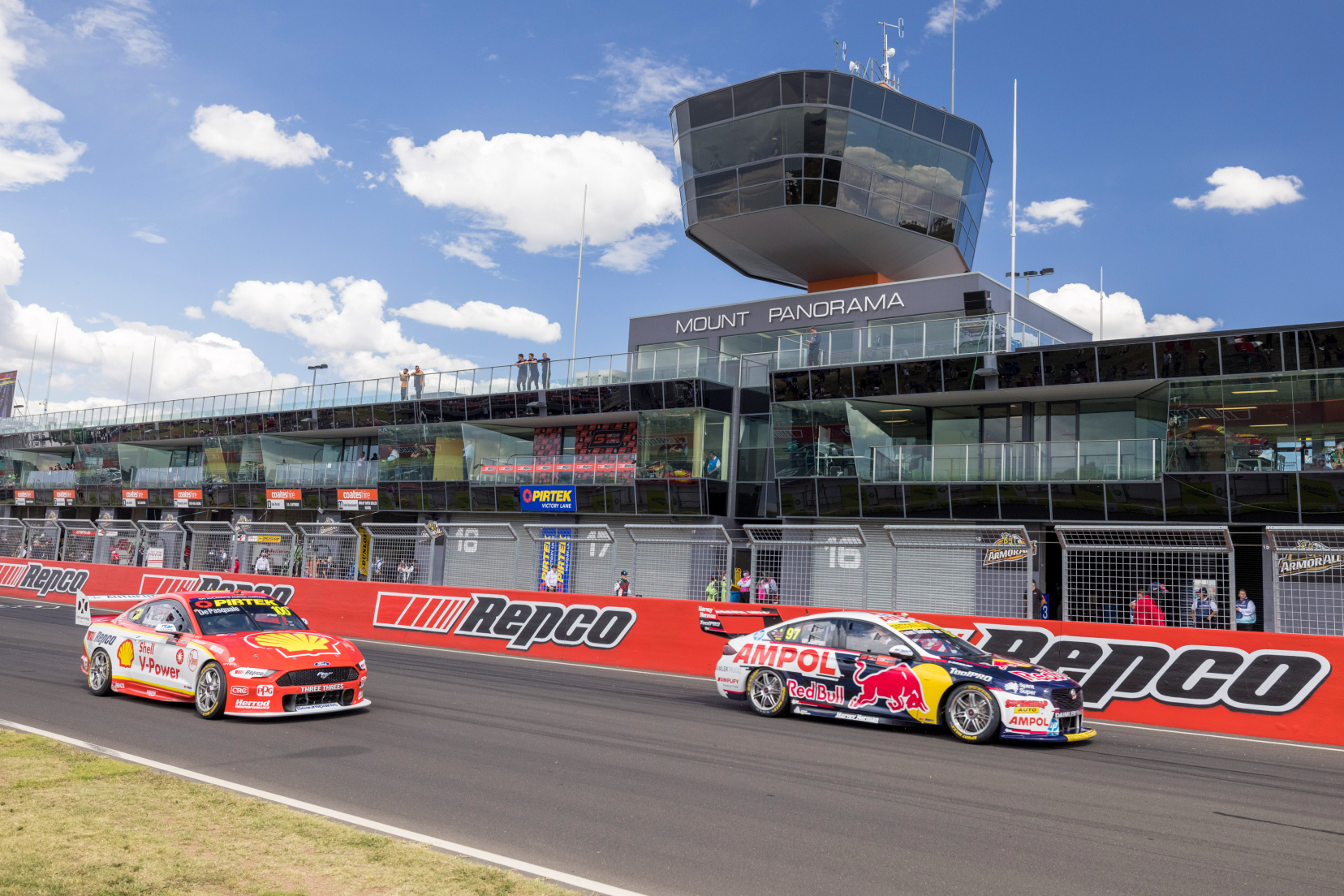 The 2021 Repco Bathurst 1000 schedule has been locked in, headlined by the latest ever start time for the Great Race.

This year's event will be a blockbuster six-day festival of motorsport at Mount Panorama.

Support categories will hit the track on Tuesday November 30, with action running through until the end of the Repco Bathurst 1000, the final event of this year’s Repco Supercars Championship.

Supercars will hold their opening practice session on Thursday, December 2 and ARMOR ALL Qualifying will commence at 4:35pm local time on the Friday.

The fan favourite Top Ten Shootout will begin at 5:05pm on Saturday evening.

That will set the grid for this year's Great Race, which will start at 12:15pm AEDT on Sunday afternoon.

Once the 161-lapper is completed, one will carve their names into history as the 2021 Repco Bathurst 1000 winner and along with their co-driver stand atop the famous Mount Panorama podium as the new King of the Mountain.

For the first time, the event will feature nine support categories with races to be held on every day of the event.

This year’s event will also be the season finale of the 2021 Dunlop Series, which will feature two 100km races on Friday and Saturday respectively before a new Series winner is crowned.

Supercars will run six one-hour practice sessions; three of them will be for Additional Drivers only.

The Repco Bathurst 1000 will be the 31st and final race of the 2021 Repco Supercars Championship.

Supercars will run six one-hour practice sessions; three of them will be for Additional Drivers only. Tickets for the Repco Bathurst 1000 are on sale now.

The Great Race will be screened to millions of fans around the world through Foxtel, Kayo and the Seven Network.