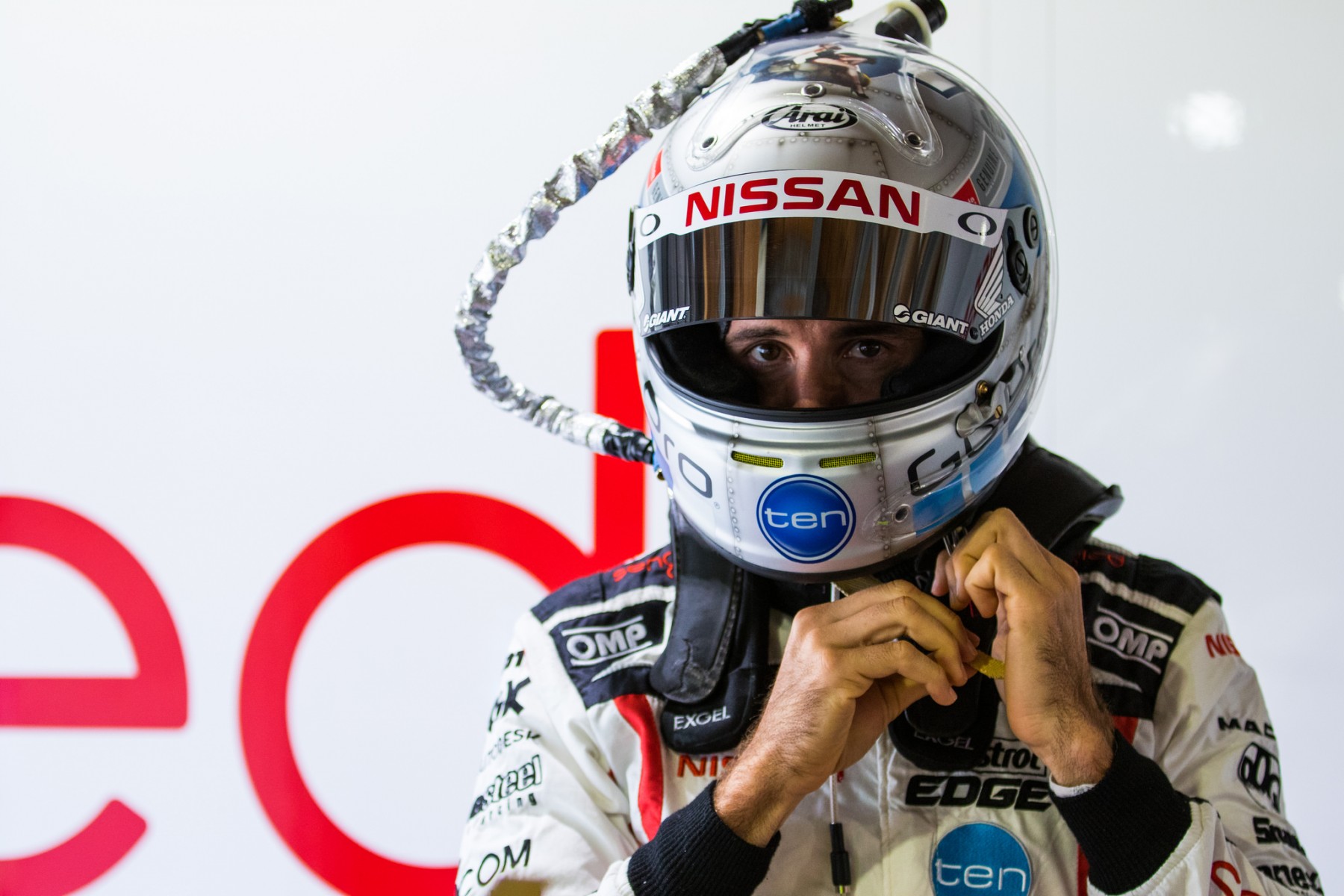 Kelly’s Nissan copped a series of blows in the accident, including a 42g impact from Will Davison’s Holden that left the Tekno driver with a small break to an offshoot from a vertebrae.

While Davison is still in doubt for the April 21-23 WD-40 Phillip Island 500, Kelly’s injury will not prevent him from driving.

After discovering the injury during scans yesterday in Melbourne, Kelly stressed thanks to Supercars medical delegate Dr Carl Le for his help at and away from the track.

"We are very lucky to have Dr. Carl in our sport," said Kelly.

"Seeing how he worked on the track was impressive, but then the follow-up and organising the MRI on my leg has been unreal.

“The process for me has been a good one. I still had a sore leg a few days after, so we just had it checked.

“It confirmed I’ve got a couple of muscle tears inside my leg above my knee. They’ll heal over the next 1-2 weeks and will be brand new again.

“They certainly won’t stop me from driving." 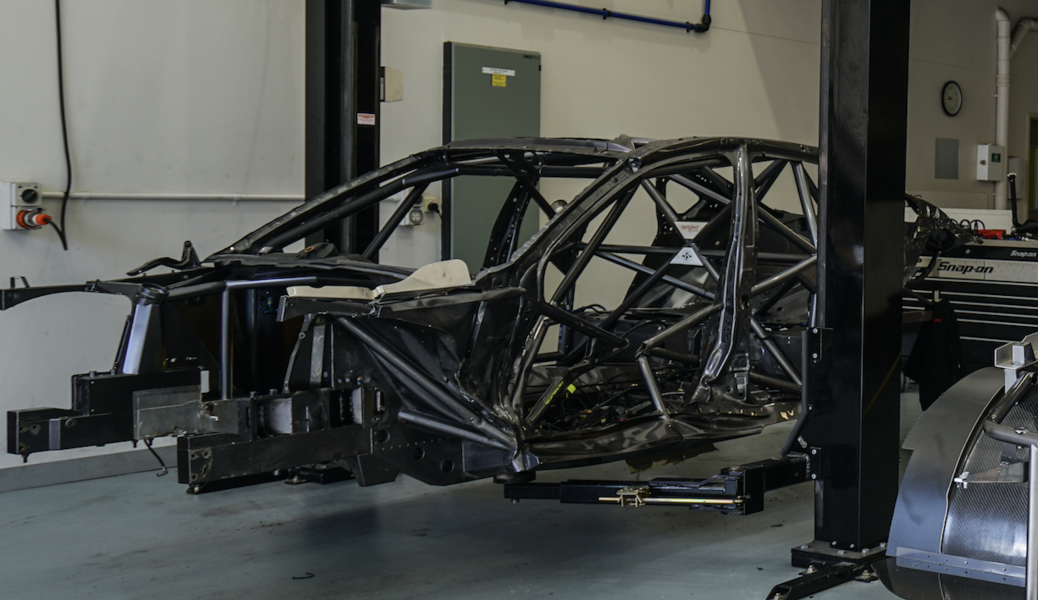 Kelly’s Nissan, chassis #006, was destroyed in the crash, meaning he’ll be in the team’s spare at Phillip Island before a new one is brought online for Townsville in July.

Dubbed #003, the spare was last raced by James Moffat at the 2015 season finale in Sydney.

"Chassis #003 has had over a year off, so it's well rested and I think it’s itching to get back on the track," said Kelly.

"It’s definitely come from some iconic results with Moff. Particularly the podium at Bathurst in 2014 as well as the iconic victory at Winton in 2013.

“It’s cool to jump in that car. But it’s a shame to hop out of the car that I had. It still had the new car smell."