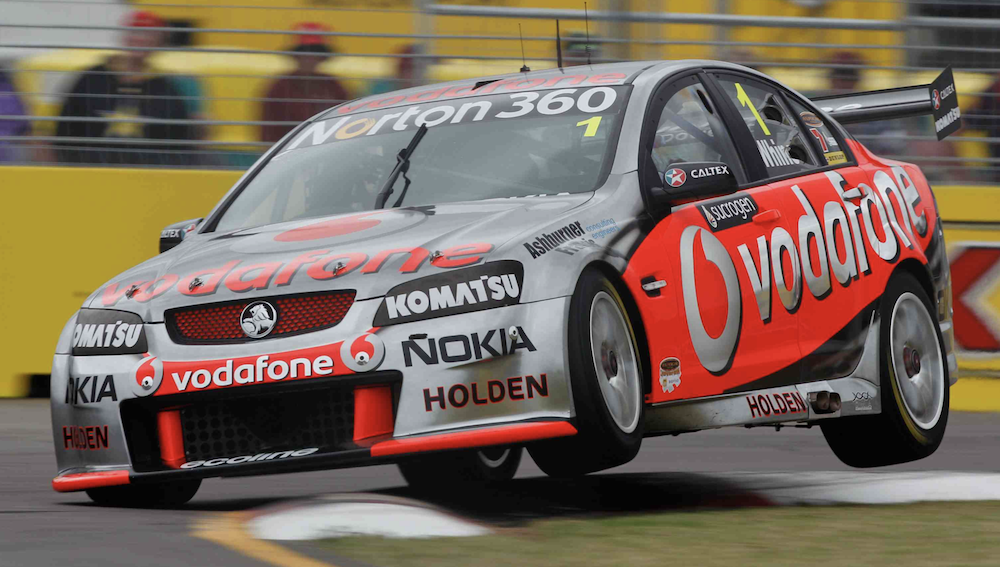 The end of any sporting season, no matter the code, sees some of its great players head off into the sunset and into retirement.

In the case of the Virgin Australia Supercars Championship, the same can be said too of individual race cars and, at the end of this season, time is being called on a title-winning Triple Eight-built Commodore.

Built new in 2010, chassis 888A-027 is pulling up stumps at the end of this season after a career that has seen it race on all three platforms of the sport - from the ‘main game’ to the Dunlop Series 2 Series and also, most recently, the Kumho V8 Touring Car Series.

The car will be returned to its original TeamVodafone #1 Jamie Whincup livery as it finished second in the team’s 1-2 form finish at Bathurst in 2010.

It will be placed alongside the winning #888 Lowndes/Skaife chassis from that race, also owned by Eggleston Motorsport and withdrawn from service at the end of last season. 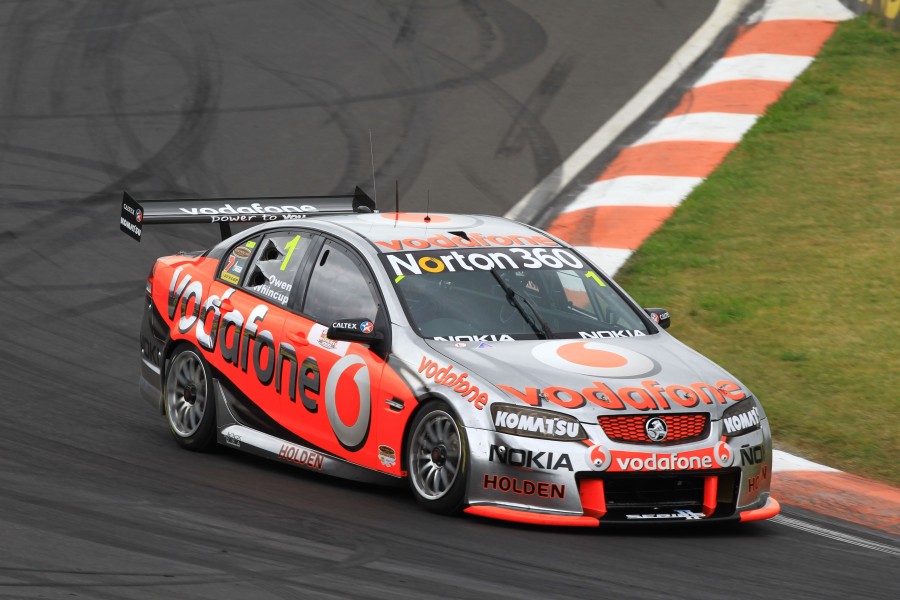 “Having the matching pair of cars back in their Vodafone colours is going to look fantastic when they’re both completed,” Eggleston Motorsport’s Ben Eggleston told us this week.

“It’s a bit hard to get parts for these cars now so I’d rather retire 027 now than risk perhaps having any damage if we were to keep her an active race car in competition.”

This particular ‘retiree’ began life with its Supercars Championship debut at Hidden Valley in Darwin in Jamie Whincup’s hands in 2010.

Nicknamed ‘Georgia’, this car was driven by Whincup for the remainder of the season with Steve Owen joining him for the endurance races.

They finished second in a team 1-2 at Bathurst and then went on to win an epic Sunday race on the Gold Coast as Whincup held off a charging Shane van Gisbergen’s SP Tools Falcon - the win also was Owen’s first in the top tier of the sport.

Of course, this was also the car involved in the multi-car crash in the wet at Sydney Olympic Park as title contenders Whincup, James Courtney and Mark Winterbottom all found themselves in the concrete - in the end Courtney won the title and Whincup was runner-up. 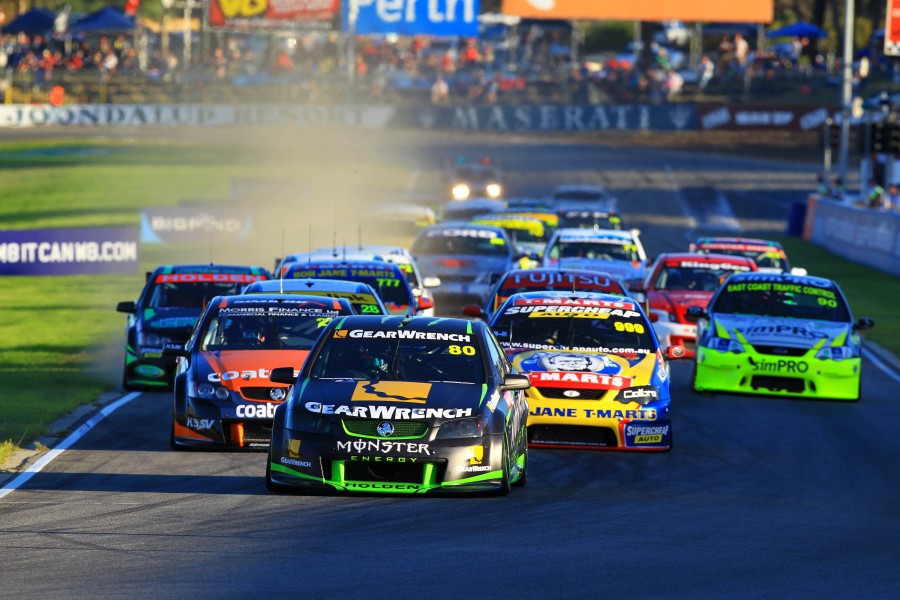 For 2011 the car remained with Triple Eight though became the #80 Monster Energy Commodore driven to the Fujitsu Series title convincingly by Andrew Thompson.

It also made a guest appearance with Paul Morris Motorsports for the non-championship event at Albert Park after Owen had crashed his usual VIP Petfoods/PMM Commodore in the season-opening Clipsal 500 in Adelaide.

This chassis remained the #80 Monster Energy car for 2012 with Scott Pye at the wheel in his debut season. He finished second in the series and won the $15,000 Mike Kable Young Gun Award before the car was sold off to Tony Bates.

However, Bates didn’t actually use it during 2013, instead electing to compete in Porsche Carrera Cup Australia.

A deal was done in August of that year for Western Australian Matt Hansen to acquire the chassis and he moved into the Dunlop Series in 027 in 2014 running alongside the entries of Geoff Emery and Jim Pollicina under the GMJ Motorsport banner. 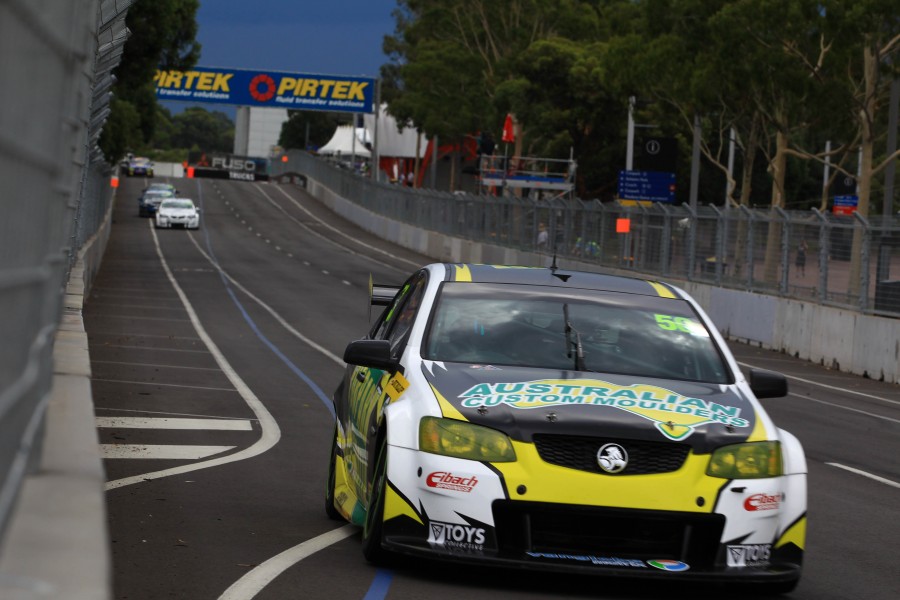 Hansen again ran the car in the early rounds of 2015 before deciding to withdraw from the series and the car was acquired later that season by Eggleston Motorsport for Liam McAdam to drive in his debut at Bathurst and then at the season finale at Sydney Olympic Park.

This car made a few different appearances with EMS during 2016’s Dunlop Series. It appeared at Barbagallo in the hands of Taz Douglas and again at Sandown, though it was damaged in an accident with Jack Le Brocq at the end of the back straight.

It returned in time for the final round at Sydney Olympic Park with Douglas at the helm and was tested mid-December last year by 2016 Toyota 86 and Formula 4 Champ Will Brown ahead of him joining EMS for this year’s Super2 Series.

Eggleston Motorsport wheeled this car out into the Kumho V8 Touring Car Series this year with young gun Tyler Greenbury at the helm and he eventually finished runner-up to Jack Smith in the series pointscore. 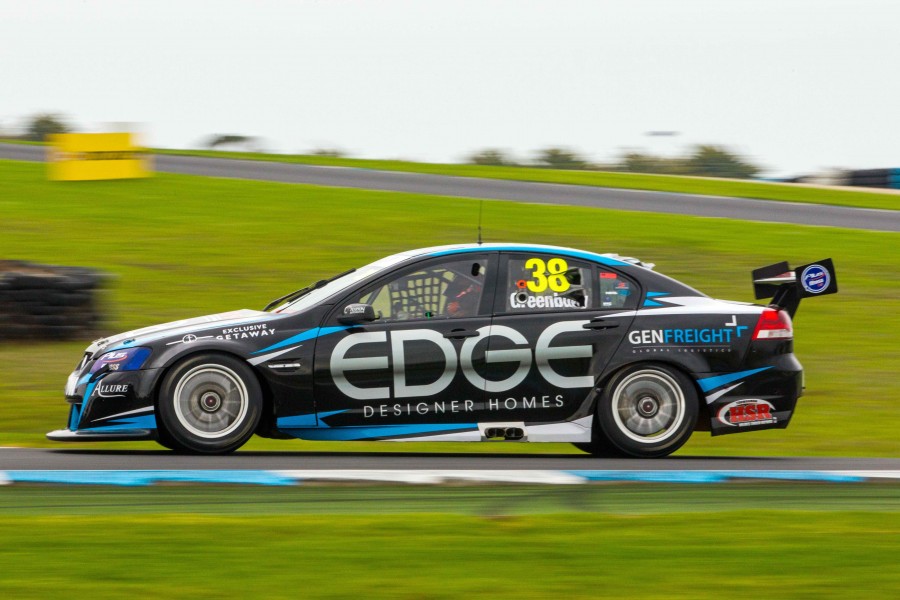 We look forward to seeing the 2010 Bathurst runner-up back in its original TeamVodafone #1 livery soon to form a matching pair with the winning car.

This is the last Saturday Sleuthing for the 2017 season.

Thanks to all of the fans of the Virgin Australia Supercars Championship for their emails, car suggestions and support over the season - many thanks.