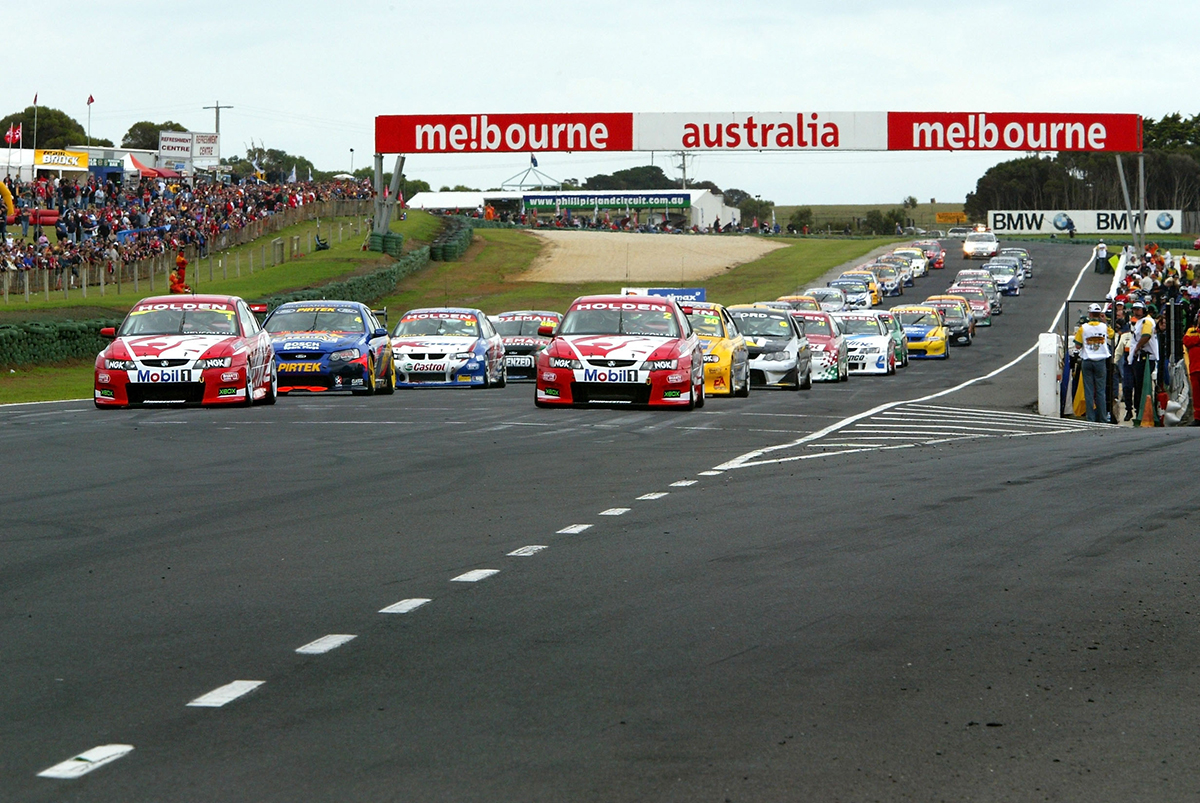 Supercars.com’s popular Saturday Sleuthing segment will return this weekend with a fresh focus.

Penned by respected Supercars broadcaster and historian, Aaron Noonan, Saturday Sleuthing has traditionally looked at the history of ATCC/Supercars chassis.

This year, Saturday Sleuthing will track down forgotten drivers, providing an update on their current whereabouts and looking back at their careers.

The new-look segment will kick-off this Saturday with Steven Ellery, whose ATCC/Supercars career spanned 1994-2008, including three podiums in the Bathurst 1000.

While no longer the focus of Saturday Sleuthing, Noonan will continue to keep Supercars.com readers up to date with chassis-related news stories throughout the year.

“I’m really proud of the fact that Saturday Sleuthing was created in 2011 during my time editing the Supercars website and it’s still going strong into its eighth year in 2018,” Noonan said.

“The list of cars we have covered in that time has been huge and the feedback and support from the fans has been enormous in that time.

“I really believe these series of stories, welded with the growth and development of my related work in other media areas relating to car histories, has played an important part in preserving our sport’s history.

“Like anything, keeping things fresh is important so hence the change to the focus of these stories this year.

"I regularly get lots of email and messages via social media from fans asking about former drivers, so this year Saturday Sleuthing will focus on these people that may have slipped off the radar somewhat."

Is there a driver you want to see featured on Saturday Sleuthing in 2018? Send the V8 Sleuth a message though email, Facebook or via his V8 Sleuth website.

14/03/2018
Stay In The Know
Sign up to the Virgin Australia Supercars Championship Newsletter
We use cookies to ensure that we give you the best experience on our website. If you continue to use this site we will assume that you are happy with it.Ok