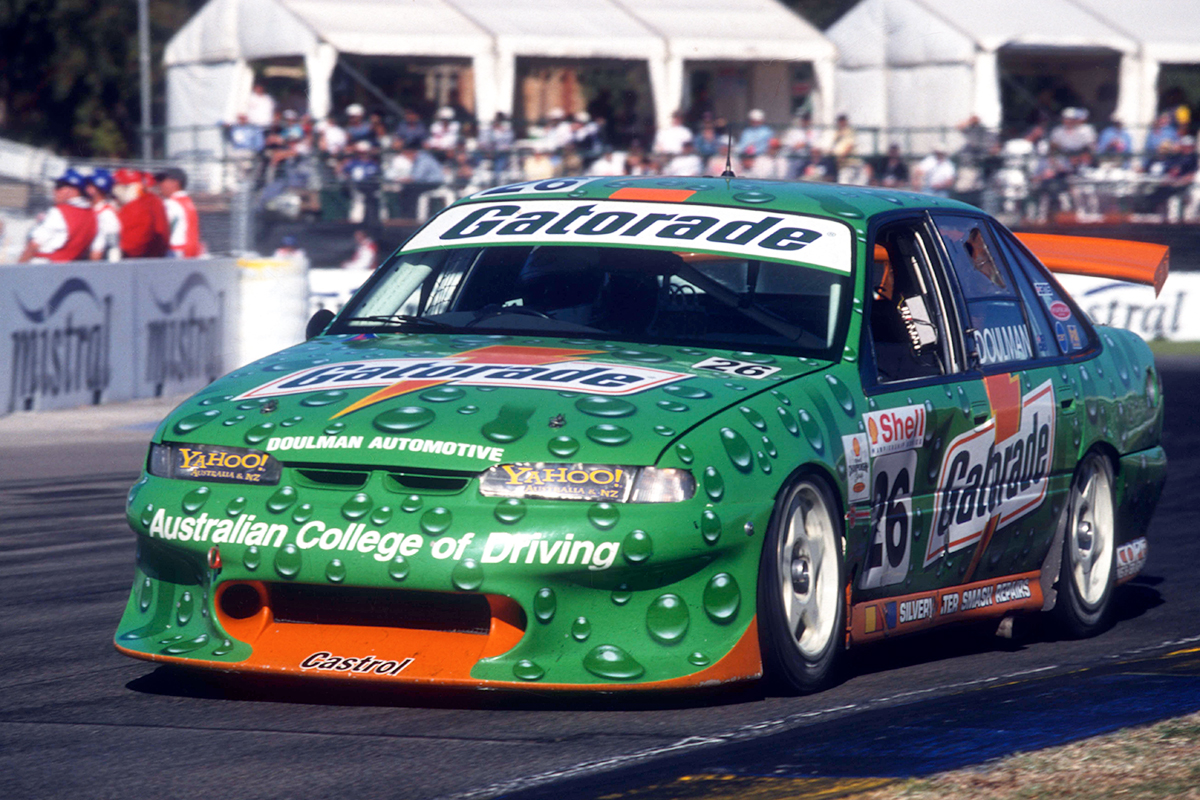 Peter Doulman was one of the great privateer stalwarts during the 1990s and early 2000s, bringing an early sense of professionalism to the back half of the Supercars field.

While not at the cutting edge of the outright results, there were some flashes of on- and off-track brilliance from the Doulman/Cotter duo, as we found out in this edition of Saturday Sleuthing. 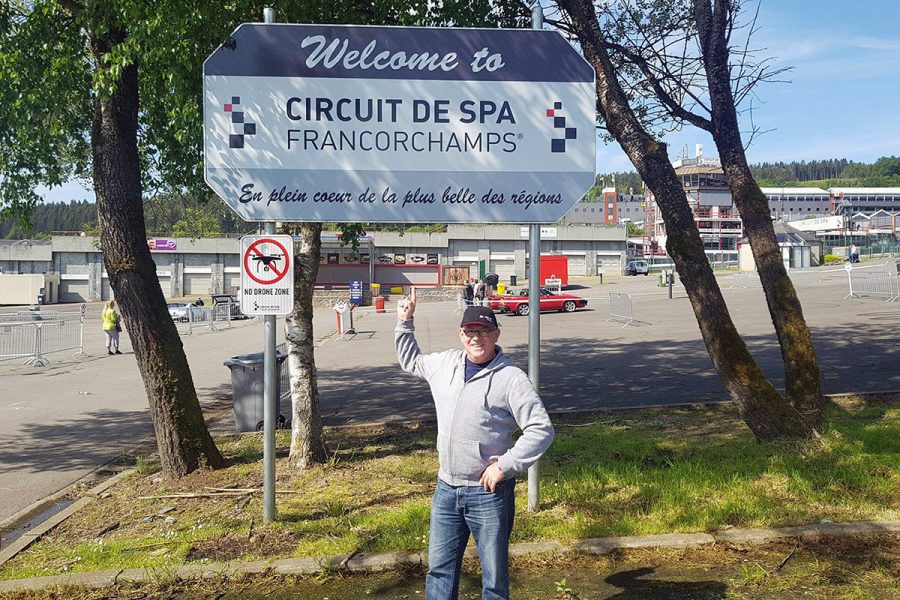 You’ve owned your own automotive business – Doulman Automotive – for a long time. Is that still what takes up most of your days?

Yeah, it’s hard to believe. We’ve been doing it for 35 years now, so we’re just starting to get a hang of it!

The automotive side has changed quite a bit over the years. The servicing side of the business has evolved, we service a lot of trucks and we still keep our hand in motorsport.

We have an ex-Perkins VZ Commodore here that my long-time team manager Simon [Copping] races now. He races that in Sports Sedans.

When I stopped racing, he said 'can I have a go now?!' It’s a 2006 model, ex-Steven Richards Jack Daniel’s Commodore.

The other thing that keeps me busy, because I hate being bored, is we started a lighting business to put LED lighting into industrial factories. My son Grant has been looking after that, so I’ve kind of become a lighting engineer as well! 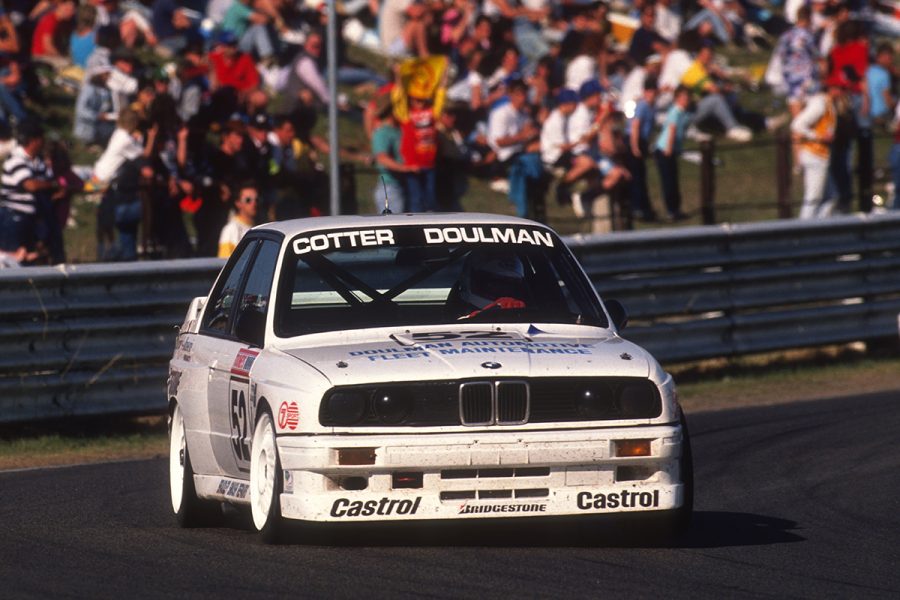 Let’s wind back the clock. The first time you and John Cotter got into the touring car scene was with two ex-Peter Brock BMW M3s back in the late 1980s...

It all started when John and I tried to put together a deal with Alfa Romeo in 1988 to run the Alfa 75 Turbo – the ex-Colin Bond car.

That got very close to happening but fell through just at the last minute. That really motivated us to keep going.

The BMWs were just sitting around. They were owned by BMW Australia and Brock owned all the spares.

There was a bit of a standoff between the two parties so they were finding it hard to sell it all off, but we were fortunate enough to get the deal done in about July 1989.

As you do when you are young and stupid, you say to yourself 'Bathurst is coming up, why don’t we give that a run? It should be easy!'

And we won the class that year, so we were off to a pretty good start. 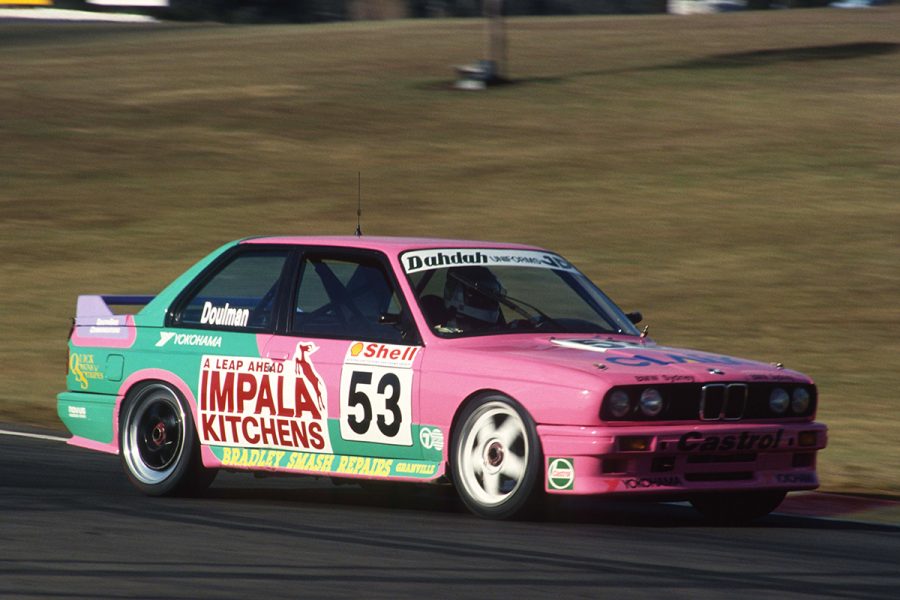 You stuck with the BMWs for a number of seasons, racing in the Touring Car Championship in the smaller two-litre class, in the same race with the likes of Brock, Johnson, Seton, and you did enjoy some success, winning your class in 1993.

But it came in controversial circumstances in the final round at Oran Park, when your team-mate clashed with your main rival, the Toyota of John Smith...

Yes, that’s true. That was the first official two-litre touring car championship that would eventually go on to become Super Touring.

At the time, we still raced as a class amongst the V8 Supercars.

I won that season, but as you say, it was a controversial end. Smithy and I had the most intense battle throughout the year.

We were hardly a point apart and we got to Oran Park and it was so close that whoever won the final race would win the series.

There was a bit of angst after the meeting – John and John made contact, and I had the best seat in the house, watching from behind!

At the time, people were unhappy because they didn’t get what they wanted, but in hindsight, we can all see it for what it was – a racing incident.

Smithy thought that he could get past [Cotter], but it was really a non-passing spot. They touched and that was it.

Smithy and I talk these days, there’s no issue between any of us, and he was one hell of a driver back in his day. 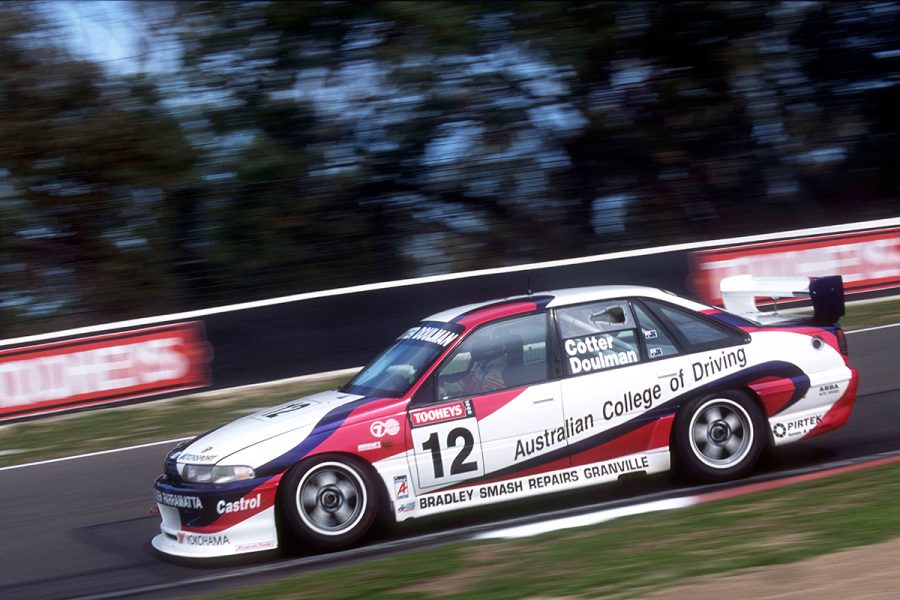 Not long after that, you guys got into Supercars with a Perkins-built Commodore. What was the motivation to jump out of the smaller categories and race with the big boys?

The main reason was that the cost of the new Super Tourers was out of our league and we knew that the Australians were going to really get behind their homegrown V8s, rather than two-litre cars, and that’s exactly how it worked out.

We decided to bite the bullet, rang up Larry and we bought one of his cars.

And I have to say, for someone to deal with in business and as a person, Larry is a screaming legend. Everything we did with him was exceptional.

He was up front, honest, the car was great, and we eventually bought a second car from him, and it was the same story all the way through.

In terms of on-track results in Supercars, there was no major accolades, but what do you take out as the highlight?

The biggest highlight, which probably slipped under the radar of many, was the Bathurst pole position for the privateers back in 1997. Ryan McLeod and I went toe-to-toe for that award that year.

They used to call us ‘Level 2’, and we ran on a control tyre and we were the experiments for control tyres before the category brought it in full-time a few years later.

Ryan and I had a pole shootout. I won the overall prize and scored myself $5,000! It was a great achievement for where we were playing. 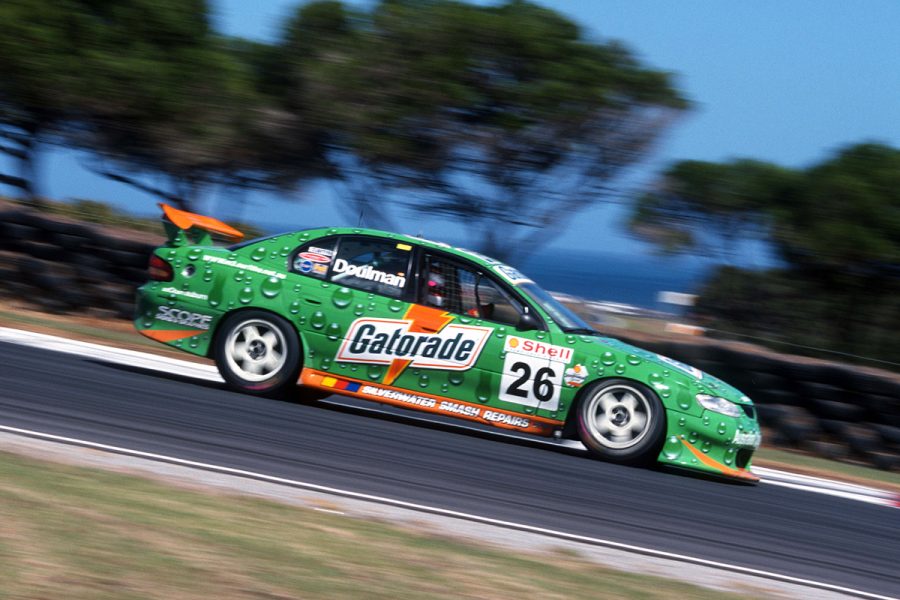 Off-track, you were almost ahead of your time in the sponsorship field with backing from Gatorade, a household international brand not usually attributed to motorsport...

It started in 1998. We had our blue car and we struck a deal early with them just before the Bathurst 1000.

We didn’t have time to change the look of the car, so it wasn’t until 1999 that we rolled out the green car with all of the bubble stickers on it. That was all done through Joanne Gardner – she was our sponsorship and marketing manager.

Jo went to Gatorade with the proposal, and it was almost like a bet.

Gatorade was only involved in triathlons and endurance-style events, and she got onto the CEO and told him that the hardest working athletes were race car drivers.

They didn’t believe her, but she said, 'if I can prove to you that they are, will you sponsor us?'

So she showed him a tonne of data and facts from the racing we’d done at Bathurst and did enough to prove it and get the deal across the line.

They were really involved with it too. They sent people out from the USA, measuring our weight and monitoring us before and after driving stints.

After one of the Bathurst 1000s, they’d concluded that we were second only to a marathon runner as far as endurance athletes are concerned.

These days, you are still involved in the motorsport scene with the Heritage Touring Car class...

Technically, I am their Driving Standards Observer, but that has morphed into a role where I just help sort out any ‘at track’ issues.

A lot of the guys are new to racing, and a bit time poor, so I just play my part to help all of the competitors if they have any issues.

I’m also the DSO for the NSW Sports Sedan category, so I like to remain as a contributor to the sport. 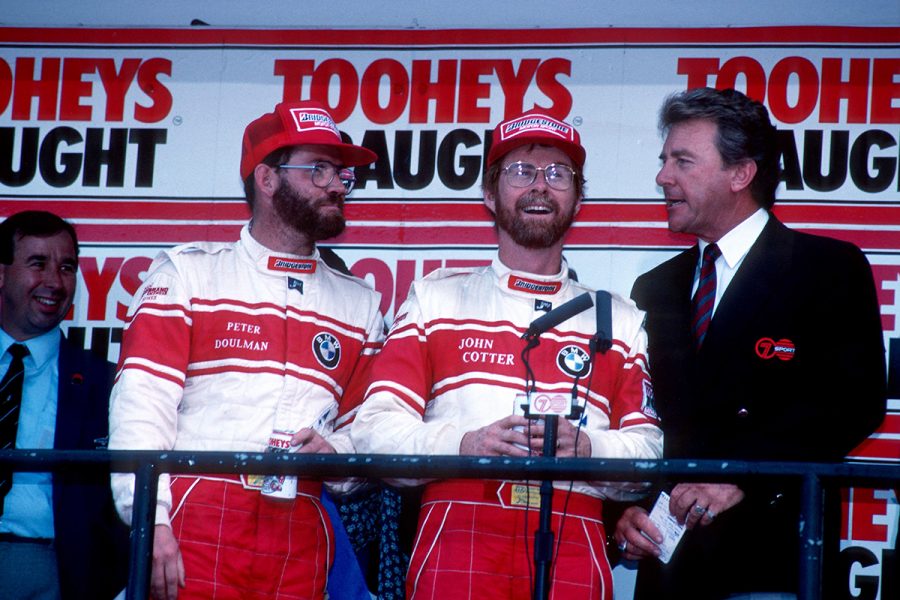 And we should ask about your old racing mate John Cotter. You entered 12 consecutive Bathurst 1000s together between 1989 and 2000. Do you guys still remain in touch?

Yes, we are still close. John has only retired in the past six months, so he is trying to figure out what to do with his newfound spare time, but he still drives the Safety Car at Sydney Motorsport Park, and does a sensational job at that.

I guess I’m a bit biased, but when I’m in Race Control doing my DSO roles, I know that John manages that role really well. We are still mates and catch up regularly.