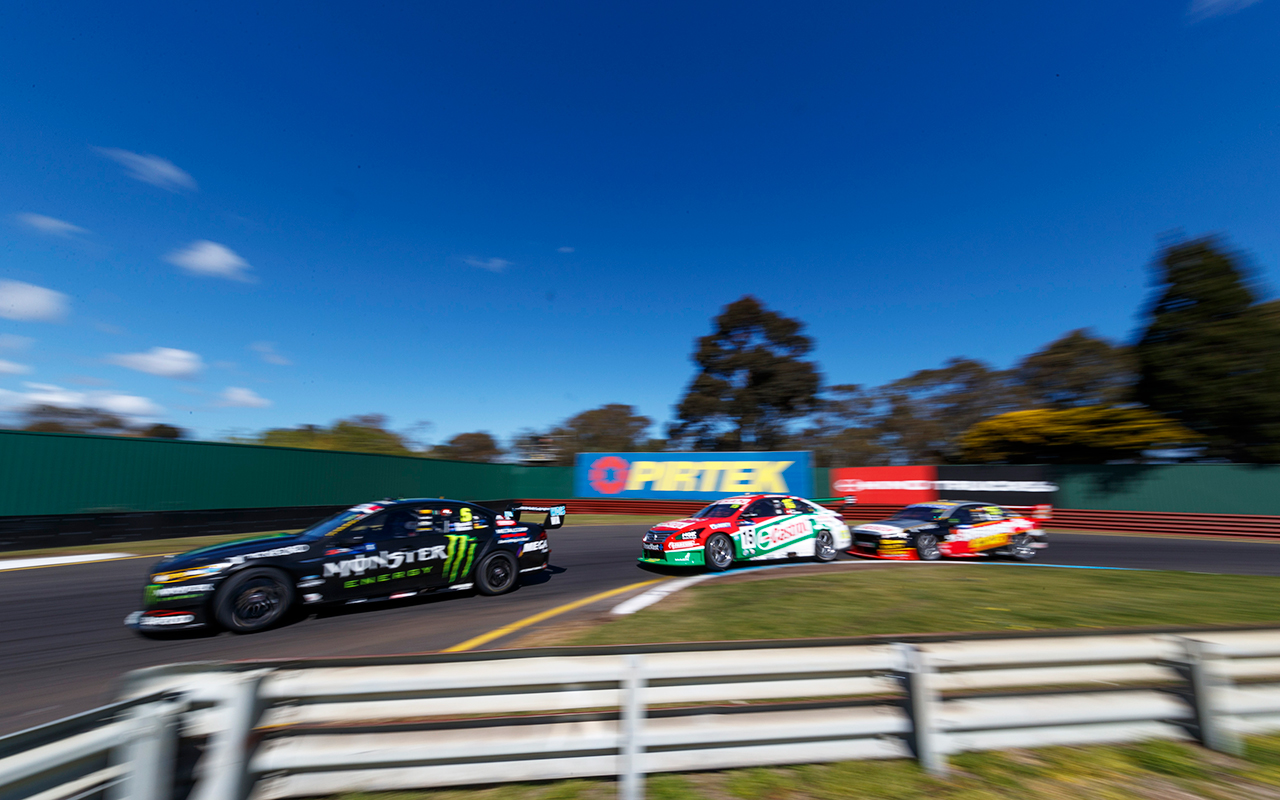 Sandown’s place on the Supercars calendar has been locked in for another three years, amid its change from endurance to sprint event for 2020.

The Melbourne venue’s event will run as a SuperSprint next year, featuring 200km, single-driver races on Saturday and Sunday of the November 20-22 weekend.

It has been replaced in the three-event PIRTEK Enduro Cup by The Bend Motorsport Park, which will hold a 500km, two-driver race in September.

While losing its enduro format, Supercars boss Sean Seamer has confirmed the iconic venue’s place on the calendar through to at least 2022.

“We’ve done a three-year term for Sandown with [circuit owners] the Melbourne Racing Club which includes the requisite safety upgrades,” he said.

The safety changes include modifications to the run-off at the notorious, high-speed Turn 6, which will be completed ahead of this year’s Penrite Oil Sandown 500 on November 10.

Seamer confirmed the option of running 2x250km, single-driver races from 2020 to keep the Sandown 500 nameplate had been looked at, but ultimately opted against.

“We had a lot of debate about that but it would have just put us too far over on the kilometres [for the season],” he said.

The 500km format’s move from Sandown to The Bend ensures a PIRTEK Enduro Cup round before the Supercheap Auto Bathurst 1000.

Bathurst has become the opener this year after the Sandown 500 was moved to November, swapping places with the ITM Auckland SuperSprint.

The move aimed to increase the chances of fine weather for the Sandown 500, and avoid clashing with AFL finals in Melbourne. 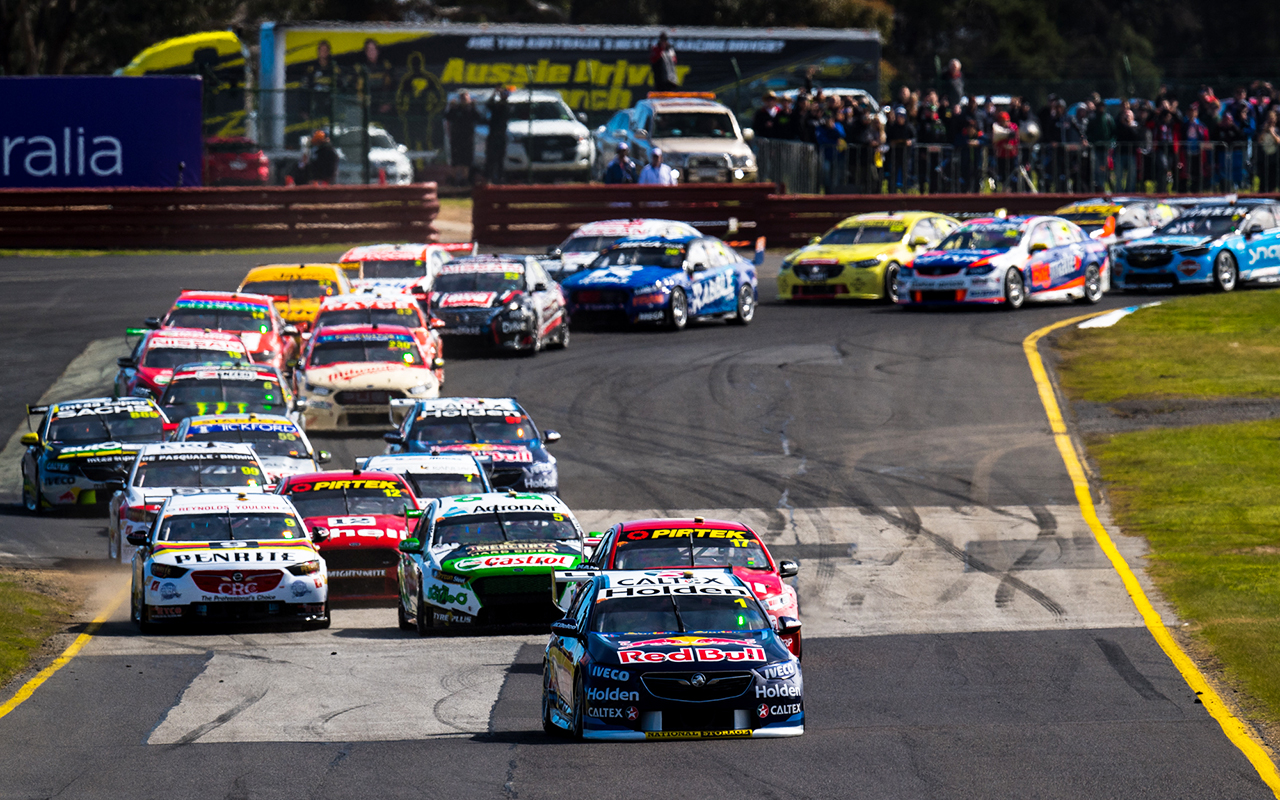 “You can split opinion about this year, some people love the excitement that Bathurst is going to be the opener and other people hate it,” said Seamer.

“But the reality was that we were moving Auckland anyway into a better slot and [The Bend] needed to be later in the year [further away from the Adelaide 500].

“[The Bend] is a great facility for doing an endurance round, so it’s a combination of weather and scheduling the other events, and not wanting to move Sandown back out of November into September.”

Sandown’s retro theme is meanwhile under review, having run as a history-flavoured round – most visibly with teams adopting past liveries – since 2015.

Playing on the heritage of the Sandown enduro, which traces its roots back to the early 1960s, the theme will continue for this year’s event.

“We’re still working through the look and feel of the event beyond the format,” said Seamer of Sandown’s 2020 fixture.

“What we do want to do and what we will continue to do is make sure that as best possible, each event has its own unique identity and has its feel.

“The retro round has got to work, so we feel like we need to put a bit more effort into it if we are going to keep it.”

27/08/2019
Stay In The Know
Sign up to the Repco Supercars Championship Newsletter
We use cookies to ensure that we give you the best experience on our website. If you continue to use this site we will assume that you are happy with it.Ok