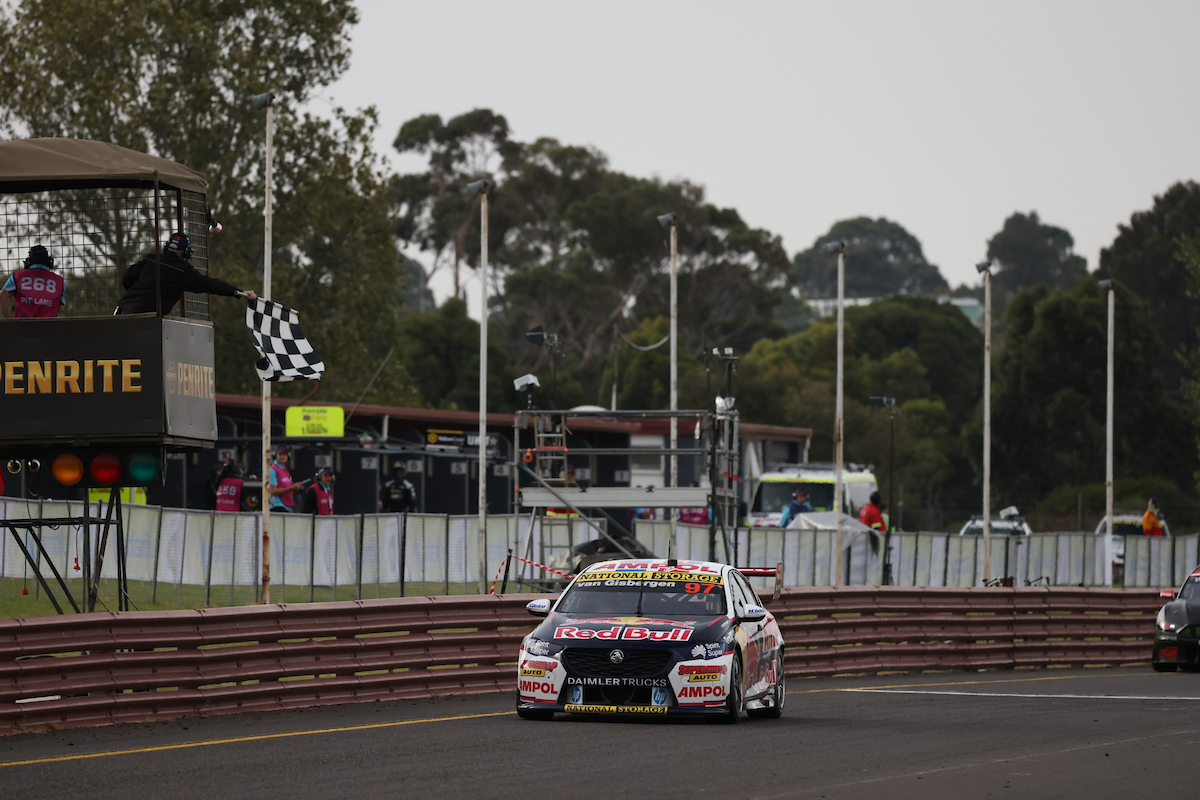 By the penultimate lap of Race 3 in Sandown on Saturday, any one of four drivers could have won.

By race’s end, the chequered flag was met first by a driver many didn't expect to start the race at all.

Shane van Gisbergen stole victory from under the noses of Cameron Waters, Jamie Whincup and Chaz Mostert after starting 17th.

The win was the 43rd of van Gisbergen’s career, and fourth in a row dating back to last October’s Bathurst 1000.

It was also the lowest winning grid spot for a Sandown sprint victor since Norm Beechey in 1965.

Whincup scored a 223rd career podium, and first since Race 30 at The Bend last year. 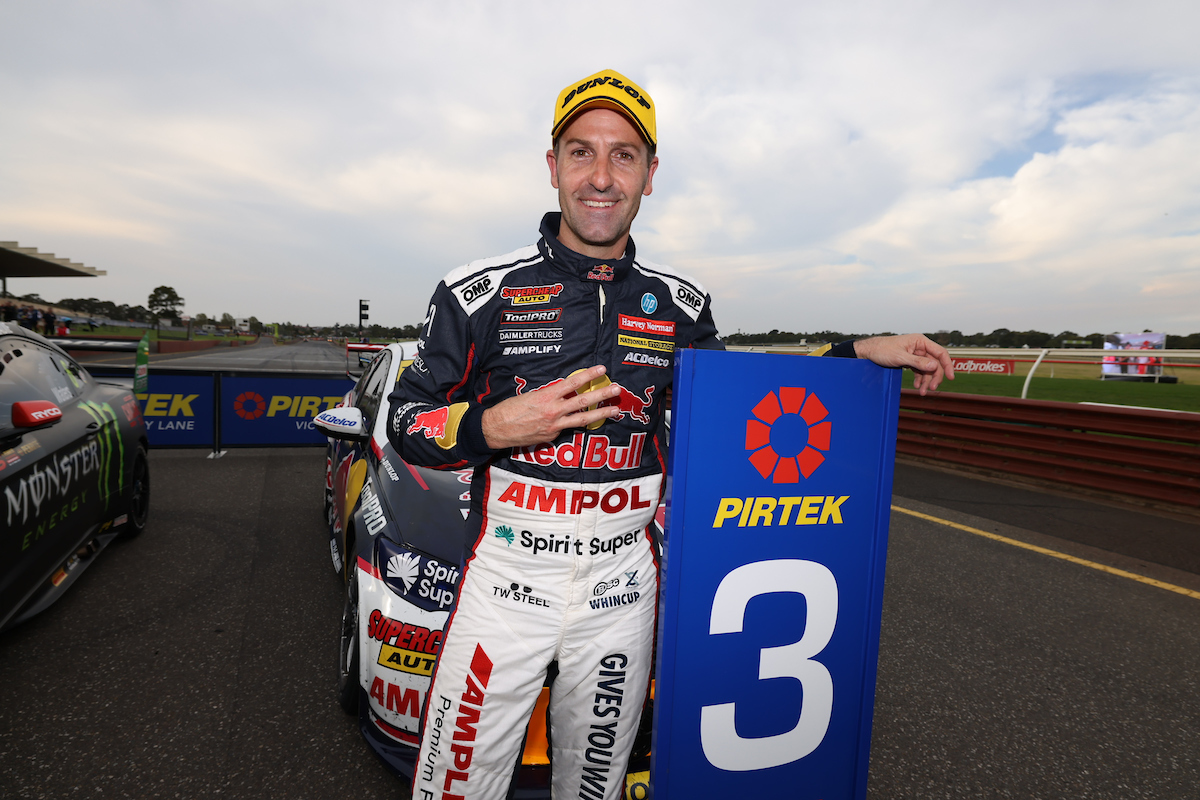 It was Waters’ 21st career podium and second P2 finish in as many races.

Mostert clinched the five extra points for the fastest lap of the race, which was set on lap 10, two laps after the mandatory stop.

Mark Winterbottom also finished fourth for the sixth time in his Team 18 career, again falling short of a first podium since 2018.

Will Davison was the biggest loser dropping 14 spots from a P8 start to 2nd following contact with Percat late in the race.