Back to where it began: Reynolds’ journey to 350 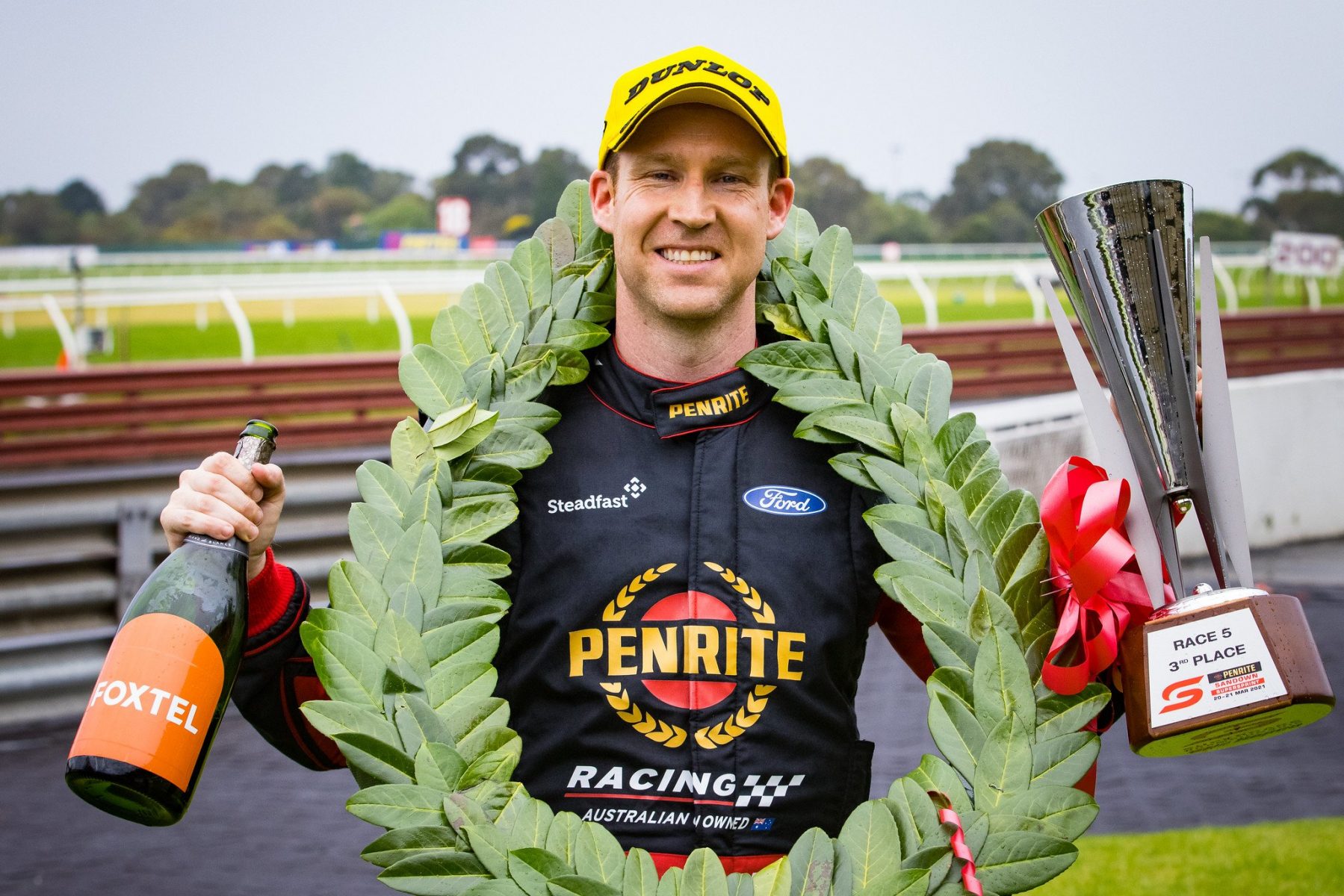 David Reynolds will head to next weekend’s Beaurepaires Tasmania SuperSprint as the freshest face in the 350 club.

Last month, Reynolds became the 23rd driver in ATCC/Supercars history to record 350 championship race starts at Sandown, where his Supercars journey began in 2007.

The Kelly Grove Racing recruit christened the milestone with a sterling drive to third, marking his first podium since 2019.

The result marked Reynolds’ 31st career podium, moving him into outright 23rd on the all-time list.

Ahead of the next round at Symmons Plains, where Reynolds has never won a race, Supercars.com lists the key milestones in the former Bathurst winner’s career. 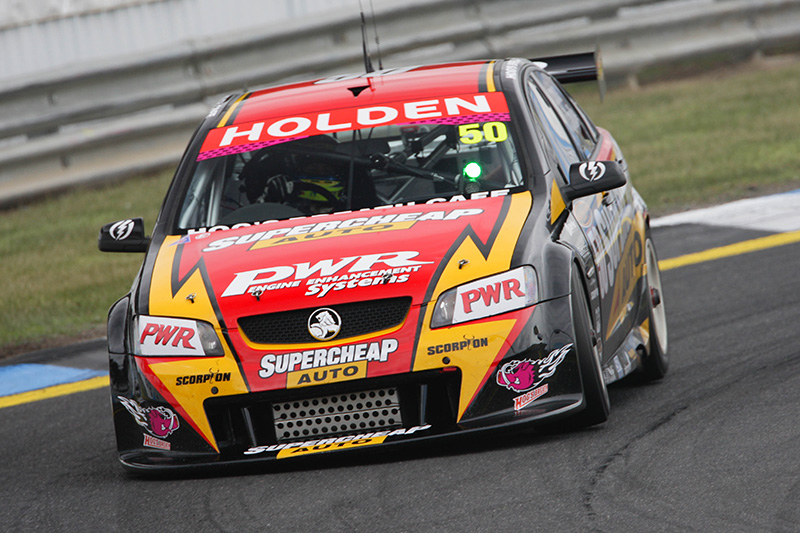 A Walkinshaw junior, Reynolds made his championship race debut alongside Cameron McConville in a PWR Commodore in the 2007 Sandown 500, in the year he scored the Carrera Cup crown for the Sonic squad. 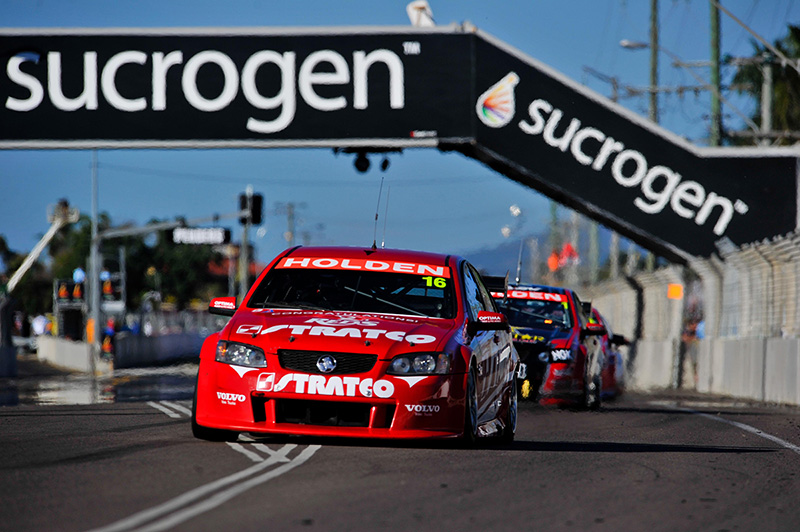 While he fell short of the race result he wanted, Reynolds showed impressive qualifying pace aboard his Kelly Racing Commodore in an effective audition for a move to the Ford Performance Racing stable in 2012. 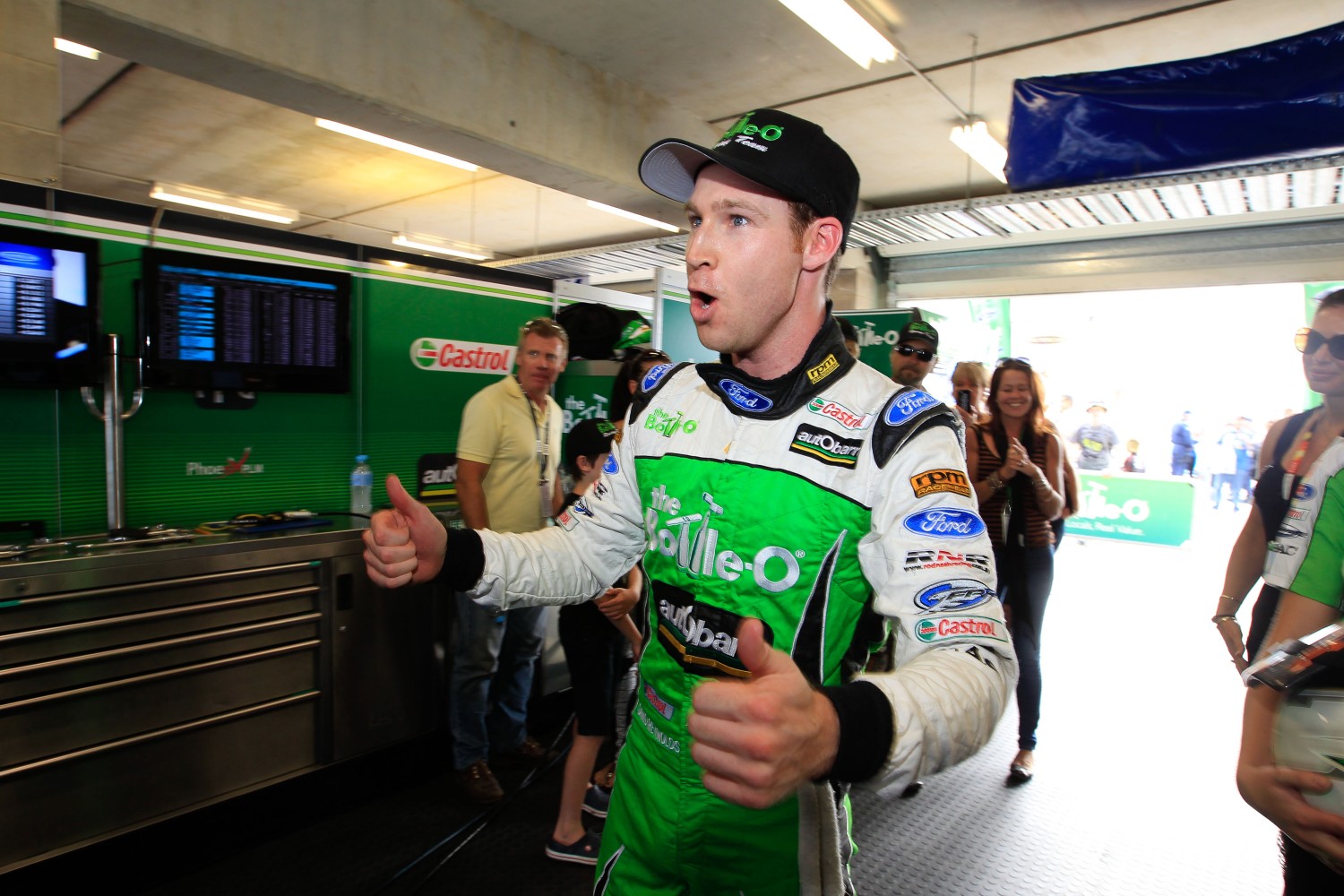 A maiden pole on the Townsville streets

Reynolds finished the 2012 season ninth overall, and while he fell short of a maiden win, he scored his first pole on the streets of Townsville before going on to finish the race in sixth. 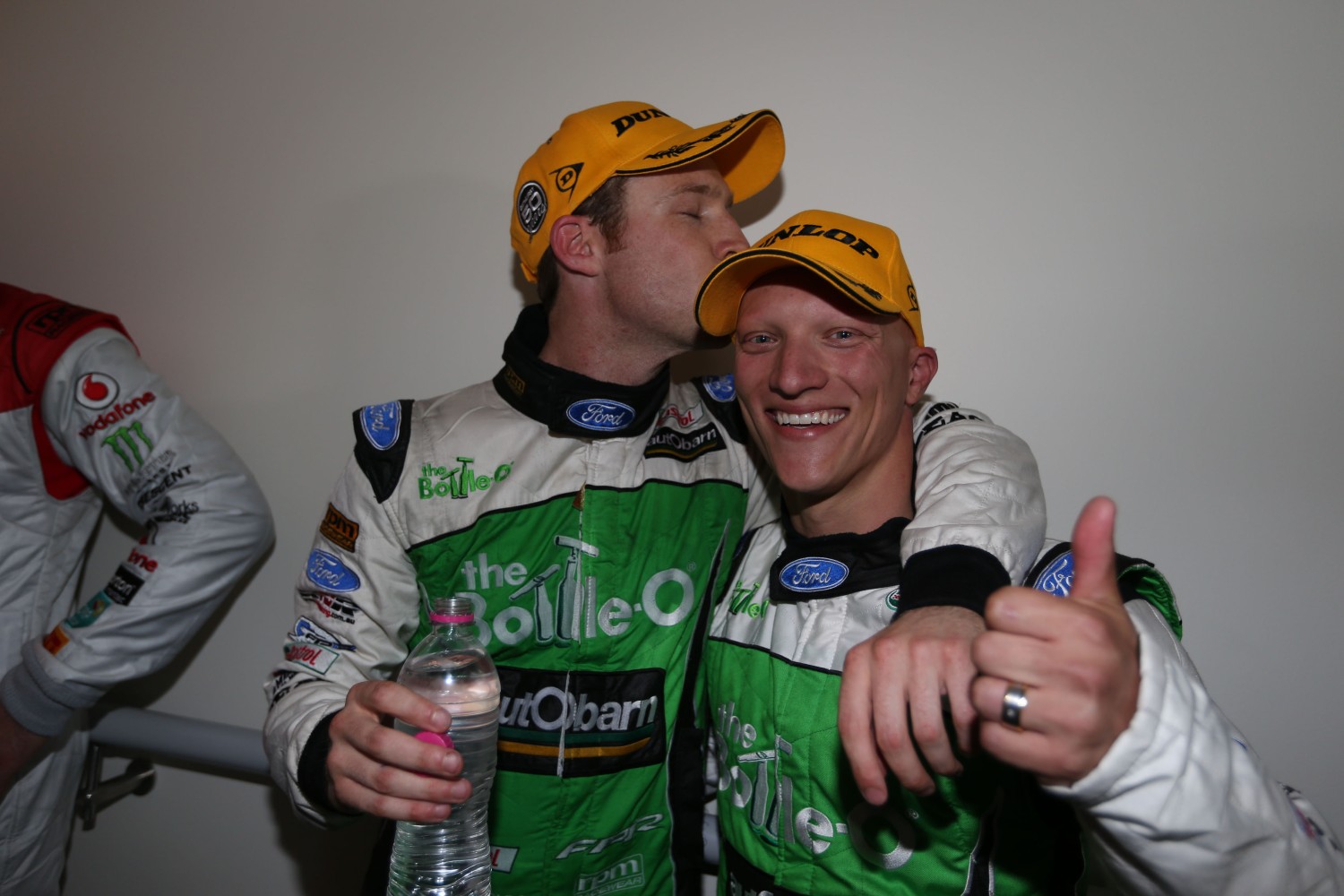 Reynolds’ first career podium was nearly a Bathurst win, with Jamie Whincup pipping him to the post by the smallest of margins in a thrilling finish.

100th race: Bringing up the ton in New Zealand 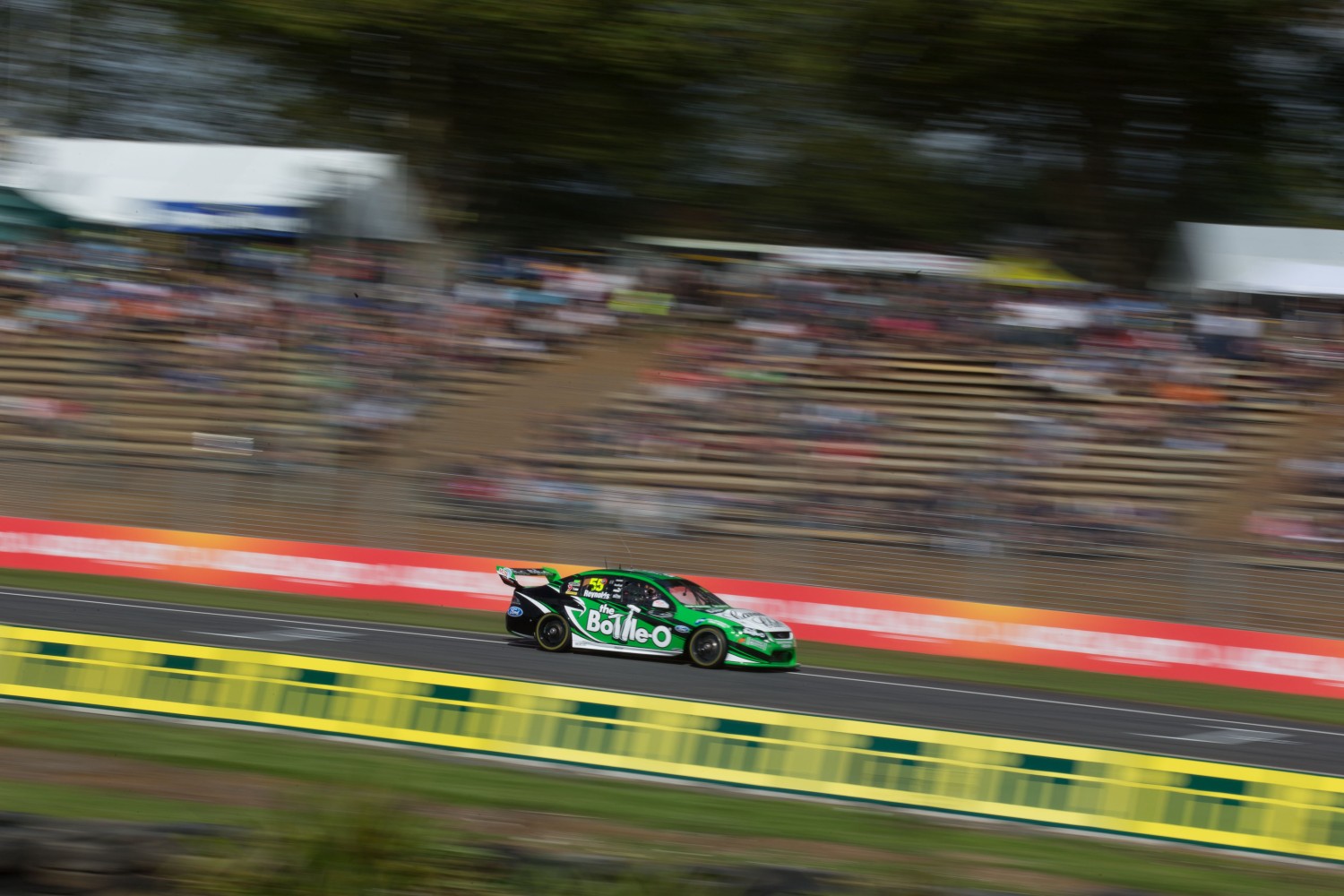 Reynolds hit a century of race starts at Pukekohe on a weekend he scored four top 10 finishes from as many starts, highlighted by a fifth in the second race of the weekend.

Later in the year, Reynolds combined with Dean Canto to secure his maiden race win in the Gold Coast weekend finale. Reynolds celebrated his victory with a number of podium shenanigans, highlighted by pot plants being tipped off the rostrum.

150th race: Another milestone in Townsville 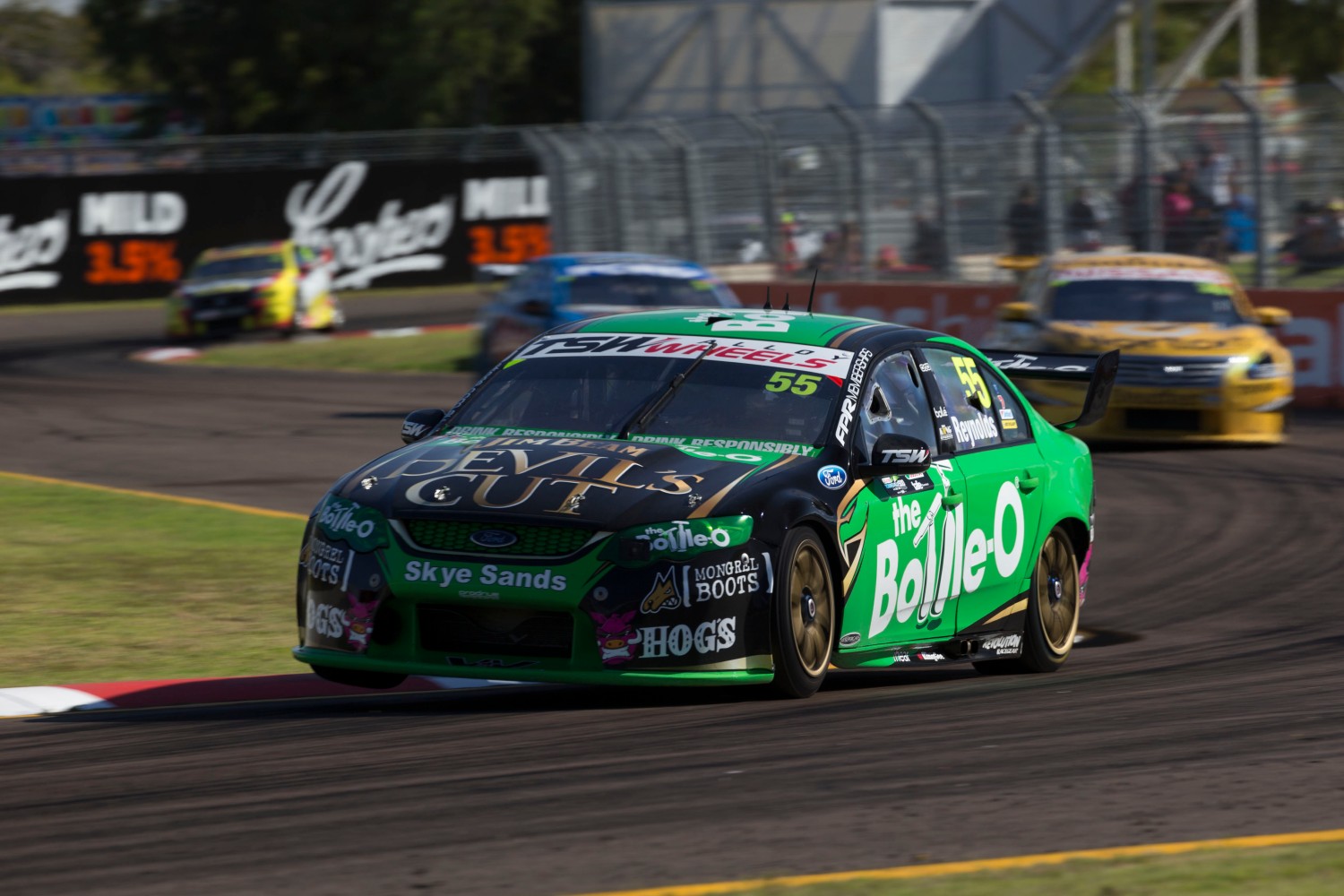 Reynolds at Townsville in 2014

In 2014, Reynolds again brought up a key milestone in Townsville, hitting the 150-race marker. He would only score finishes of ninth and 11th on the weekend. 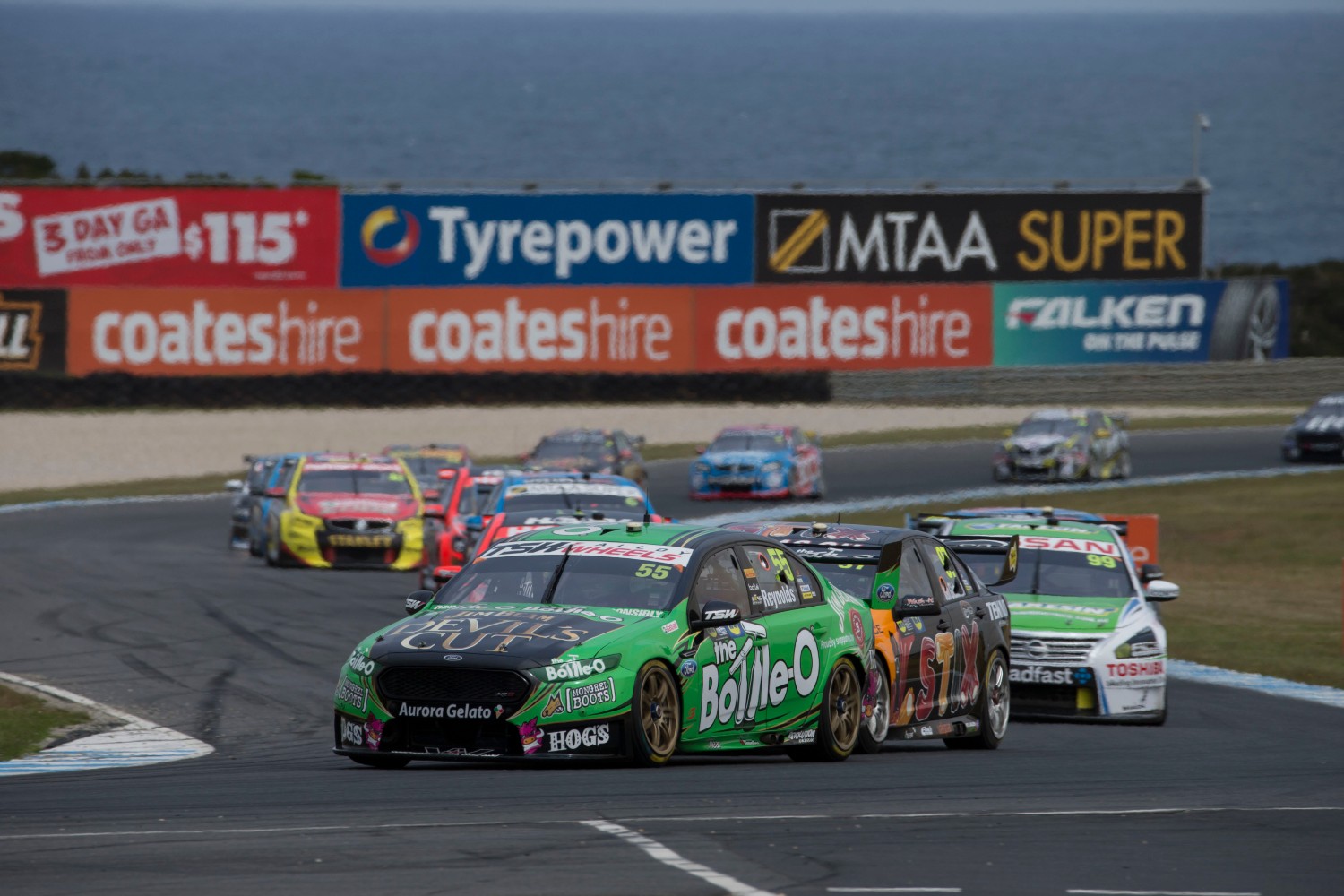 Reynolds’ career-best championship campaign in 2015 was also marked by his 200th race start, which came at the penultimate event at Phillip Island. 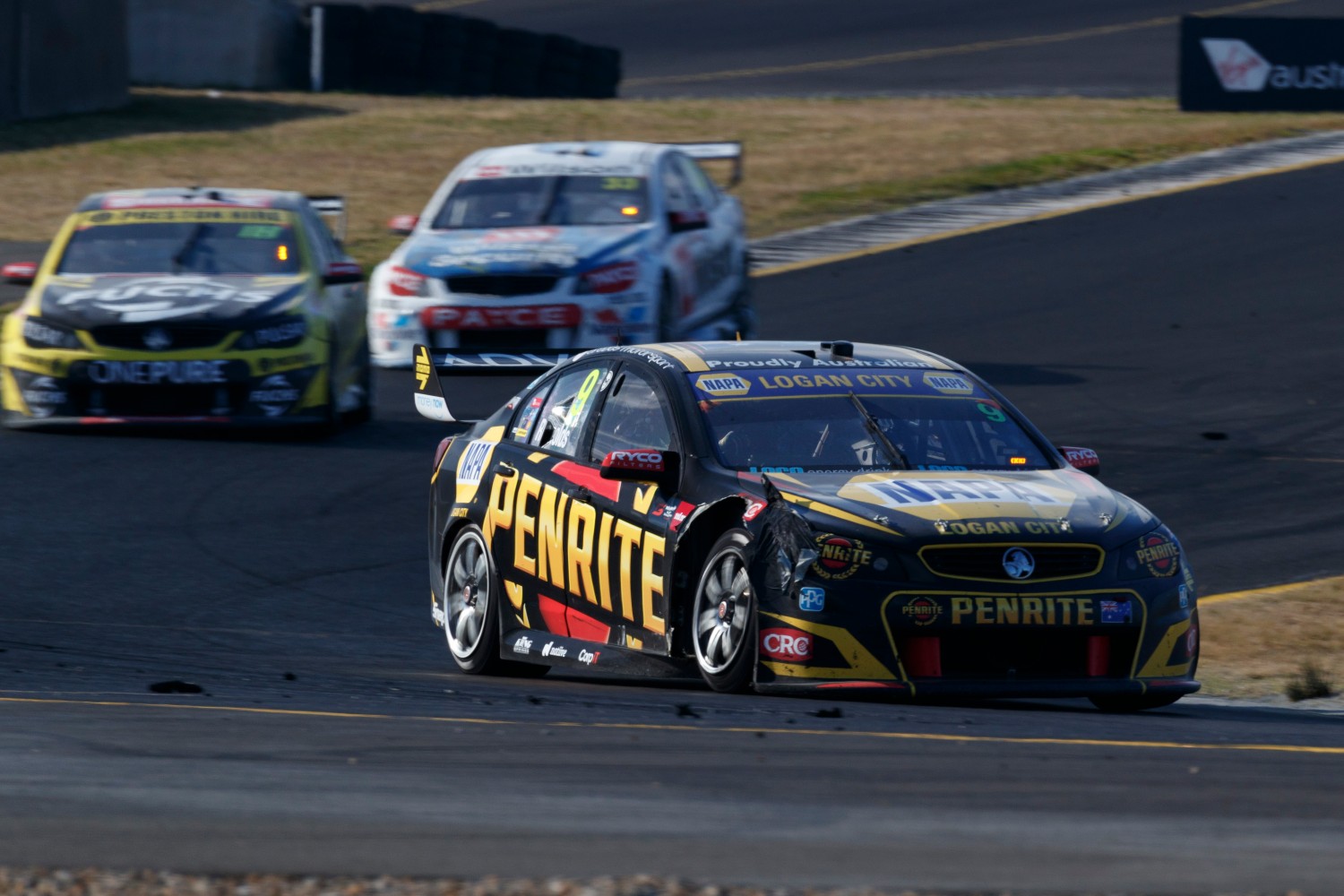 He brought up 250 starts at Sydney Motorsport Park in 2017, and clinched finishes of eighth and ninth.

Later that year, Reynolds crowned his 252nd start with a famous Bathurst 1000 win alongside Luke Youlden, with the duo surviving a seven-hour epic in wet conditions to clinch an underdog victory for Erebus. 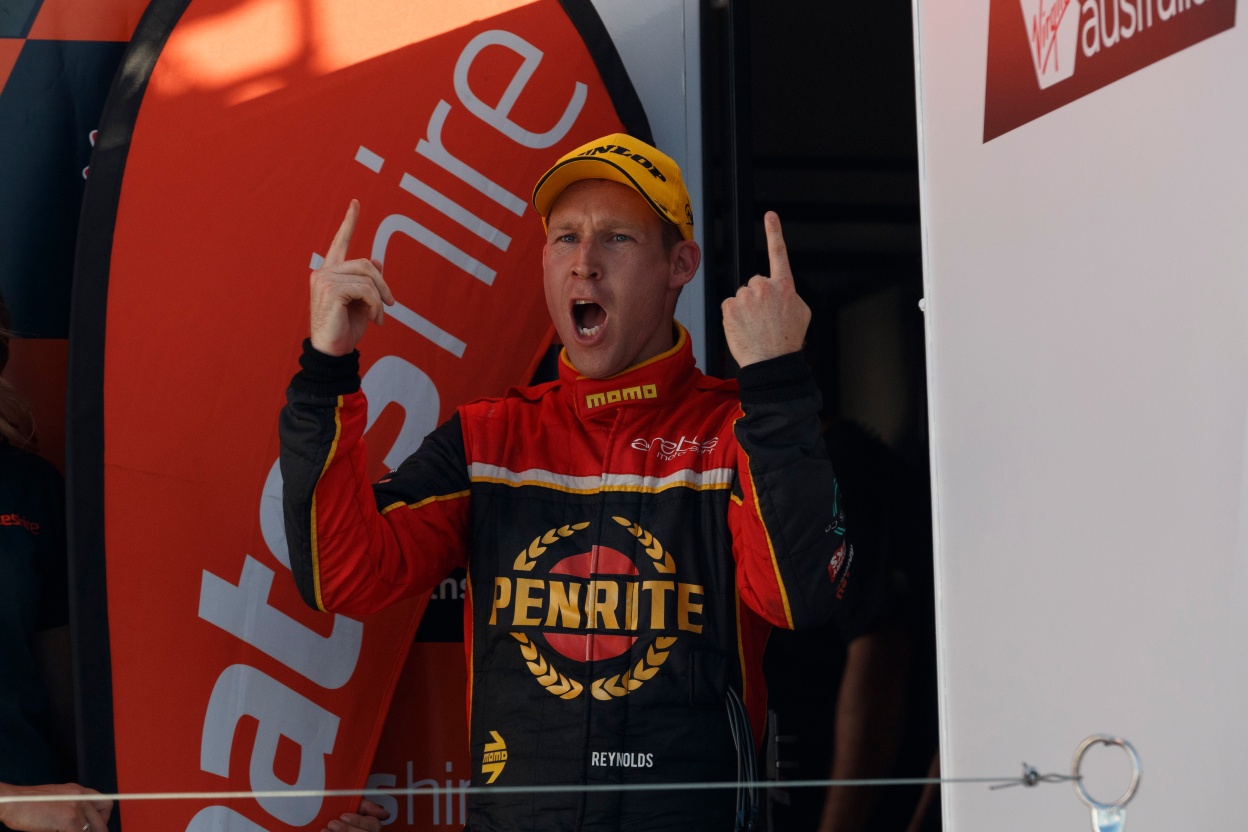 Reynolds celebrates his most recent win in 2018

Reynolds’ most recent win to date came in his 288th start on the streets of Newcastle following a late-race overtake on Scott McLaughlin in the 2018 finale.

300th race: Under lights in Perth 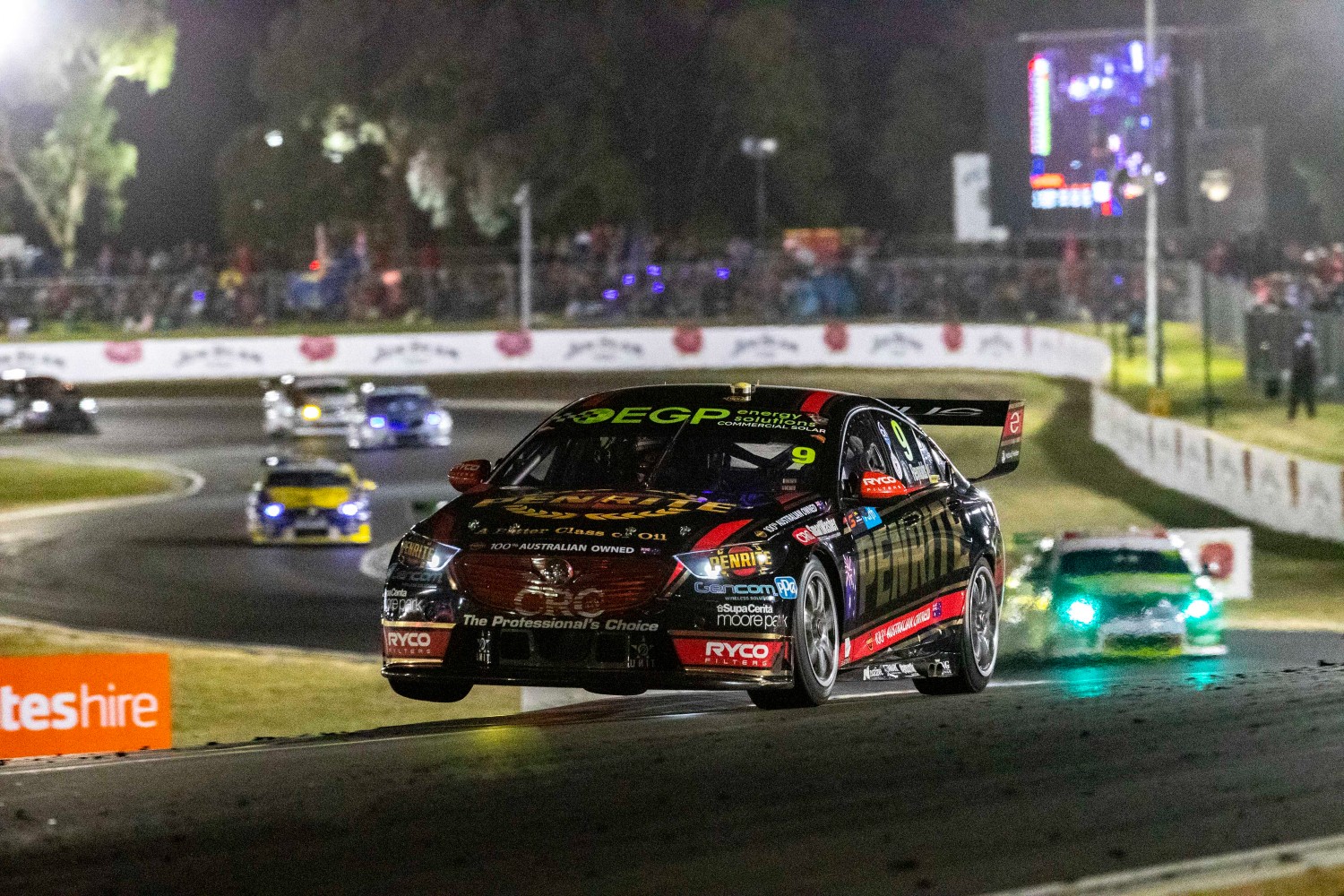 300 races under the Perth night sky

The night event at Barbagallo in 2019 was the scene of Reynolds’ 300th start, with the driver bringing up the milestone in the second race of the weekend. He rose six places to finish sixth in the 83-lapper. 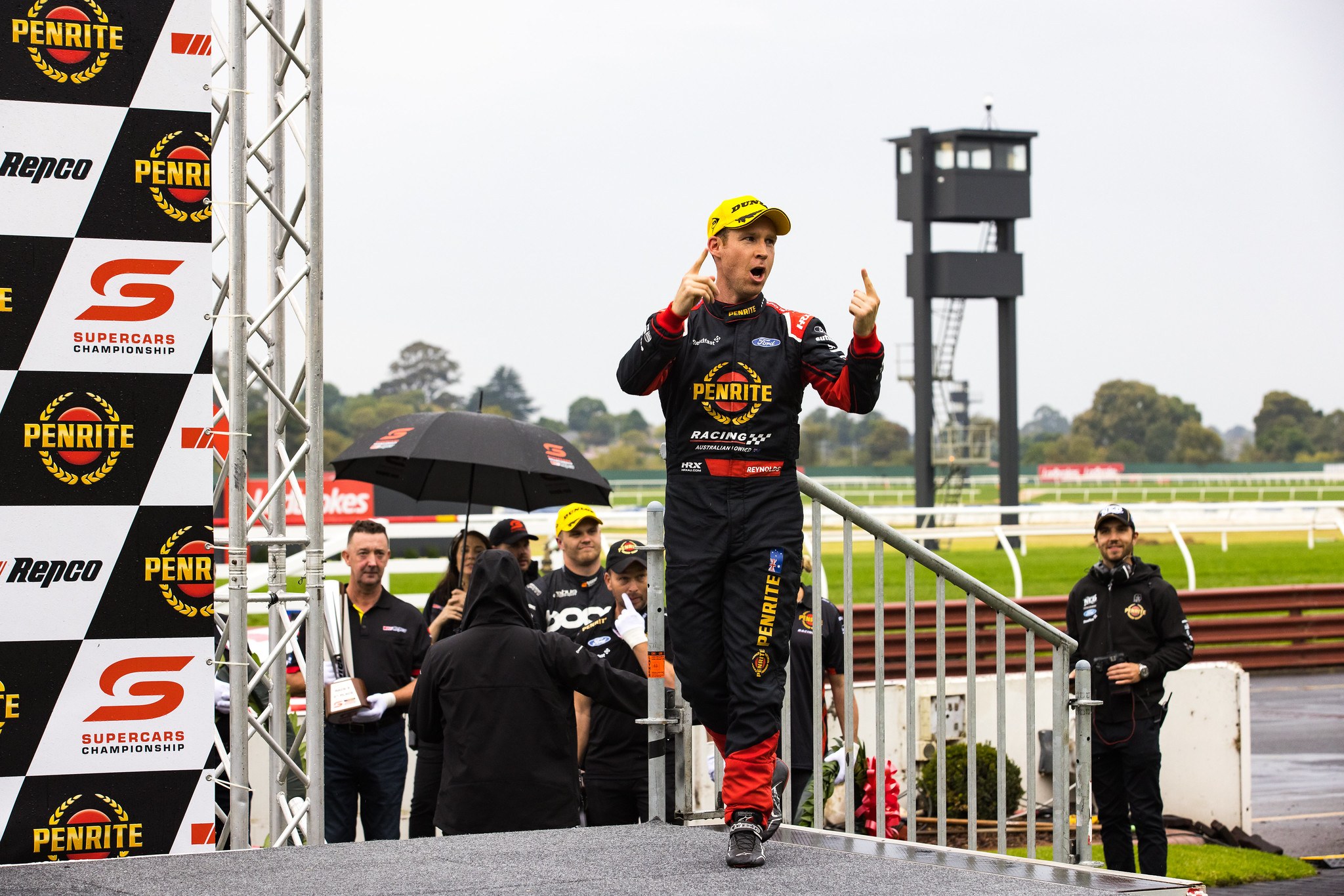 The Sunday finale at Sandown was Reynolds’ 350th start, and the Penrite Racing driver marked the occasion with a brilliant drive to third in appalling conditions.