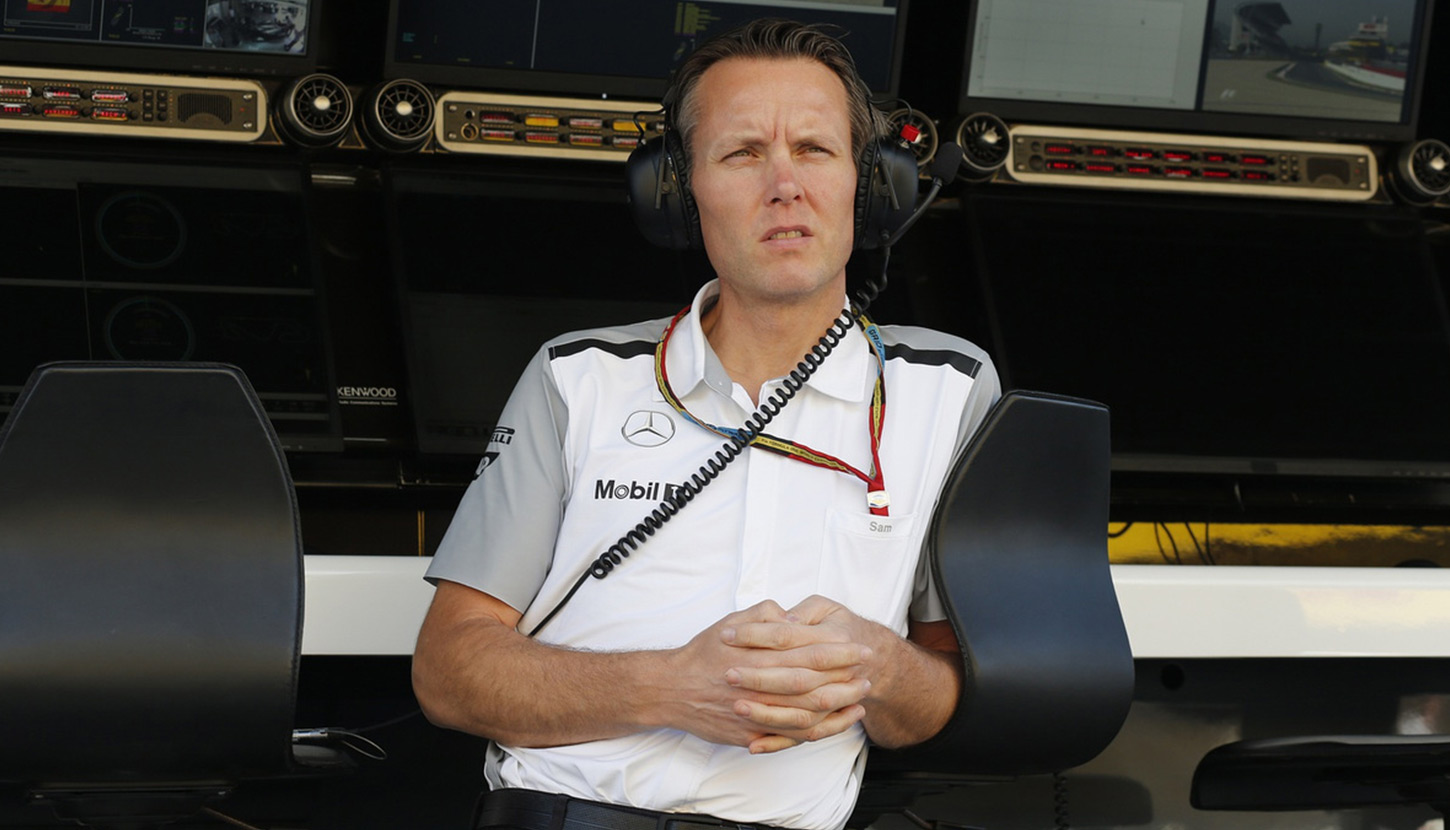 Taking a part-time mentoring role with the Team, Michael joins Triple Eight as the team rolls out a number of new engineering appointments over the next three months.

Michael has enjoyed a highly successful, 21-year career in Formula 1 leading engineering teams at both Williams and McLaren, before returning to Australia at the end of 2014. Triple Eight is thrilled to welcome him into the team and looks forward to further developing the foremost engineering group in the Supercars category with his guidance.

Meanwhile, current Technical Director Ludo Lacroix will depart the Team at the end of the 2016 season after 17 years with Triple Eight in both Australia and the United Kingdom, during which time he has played a pivotal role in the Team’s success.

Lacroix will continue to engineer the #888 TeamVortex Holden of Craig Lowndes for the remainder of the 2016 season, alongside John McGregor. We wish him all the very best with his future endeavours.