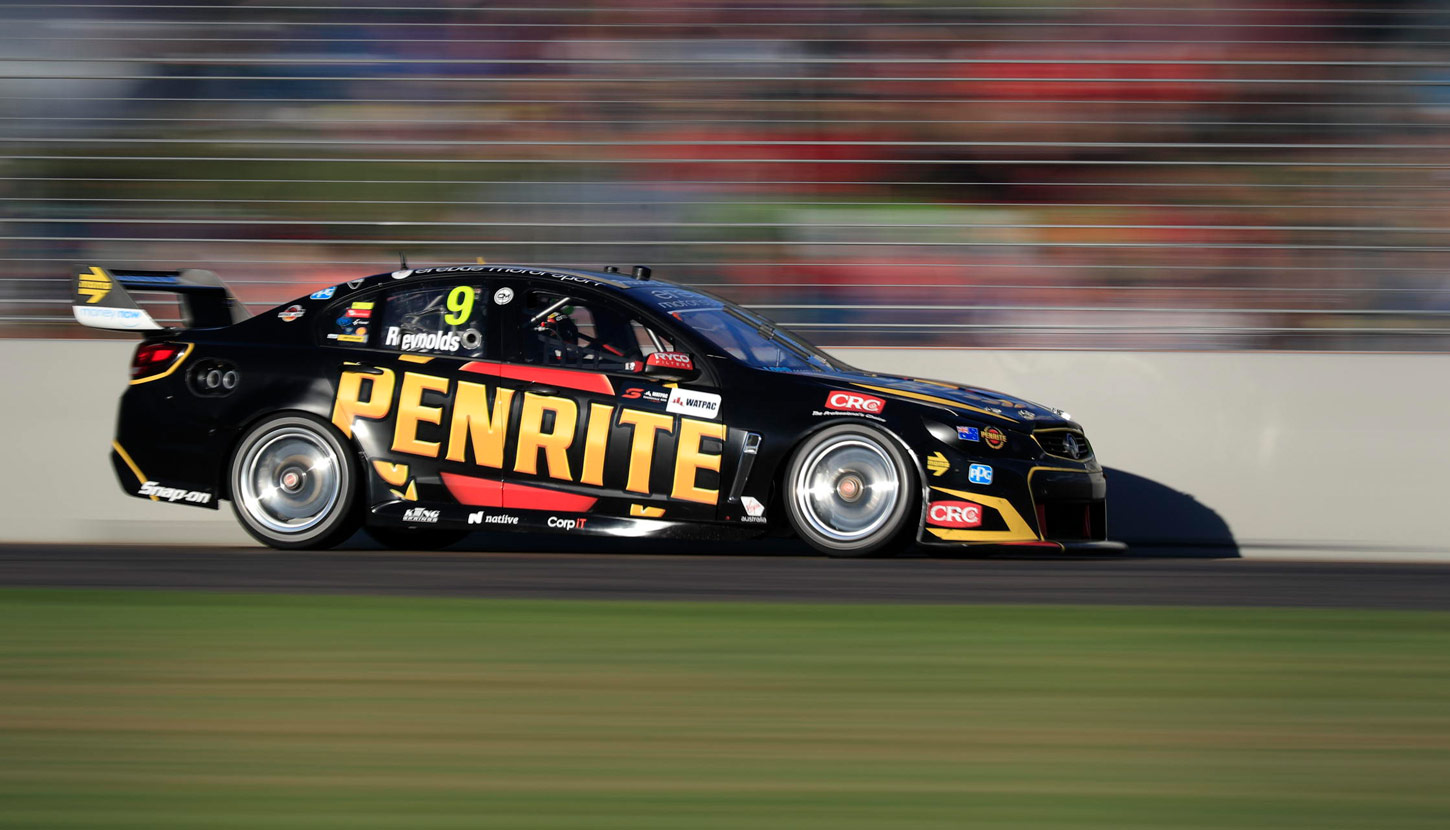 David Reynolds qualified eighth on Saturday and third on Sunday before finishing ninth and 11th across the two races at the hybrid street circuit.

While the #9 Penrite Holden struggled for race pace, the team hopes to rediscover its form in conjunction with its improved qualifying results.

Reynolds sits 10th in the standings and has been able to challenge for podium results among teams with larger budgets and staff size.

“We deserve to be there with the effort, skill and drivers we’ve got,” Ryan told Supercars.com.

“But the other teams should look at themselves a bit harder if they can’t beat us at the moment, because we’re nowhere near our capability.

“I think in the last two rounds we’ve made the qualifying car better, but now we’ve got to go back and learn why we had a good race car two rounds ago, and manage that better.

“We know what to do in qualifying now, compared to the race. I think we’ll take another step.”

While the team won’t test between now and the next round, Ryan said tyre life remains a focus for the Holden team.

With the introduction of Dunlop’s new construction tyres for 2017 resulting in tyre failures for some teams as they chase performance, Erebus is yet to have a tyre failure all season.

Supercars will use Dunlop’s 2016 specification hard tyre at the Bathurst 1000 and Pukekohe event in New Zealand, a move Erebus does not agree with.

“We haven’t blown a tyre all year, so we’re actually disappointed they’ve made the decision on Bathurst,” he said.

“I don’t know what the other teams are doing that’s radically different to us.

“We’ve tried all the things that can potentially hurt a tyre and it hasn’t given us performance.

“There’s something they might be doing different, but we haven’t understood that yet. We don’t know what causes the dramas, even though we’ve tried it.

“We know we can have good tyre life and two rounds ago we did.

“We’ve got smart enough engineers to work out what we’ve done to make the cars faster. Now we’re trying to find a happy medium.”