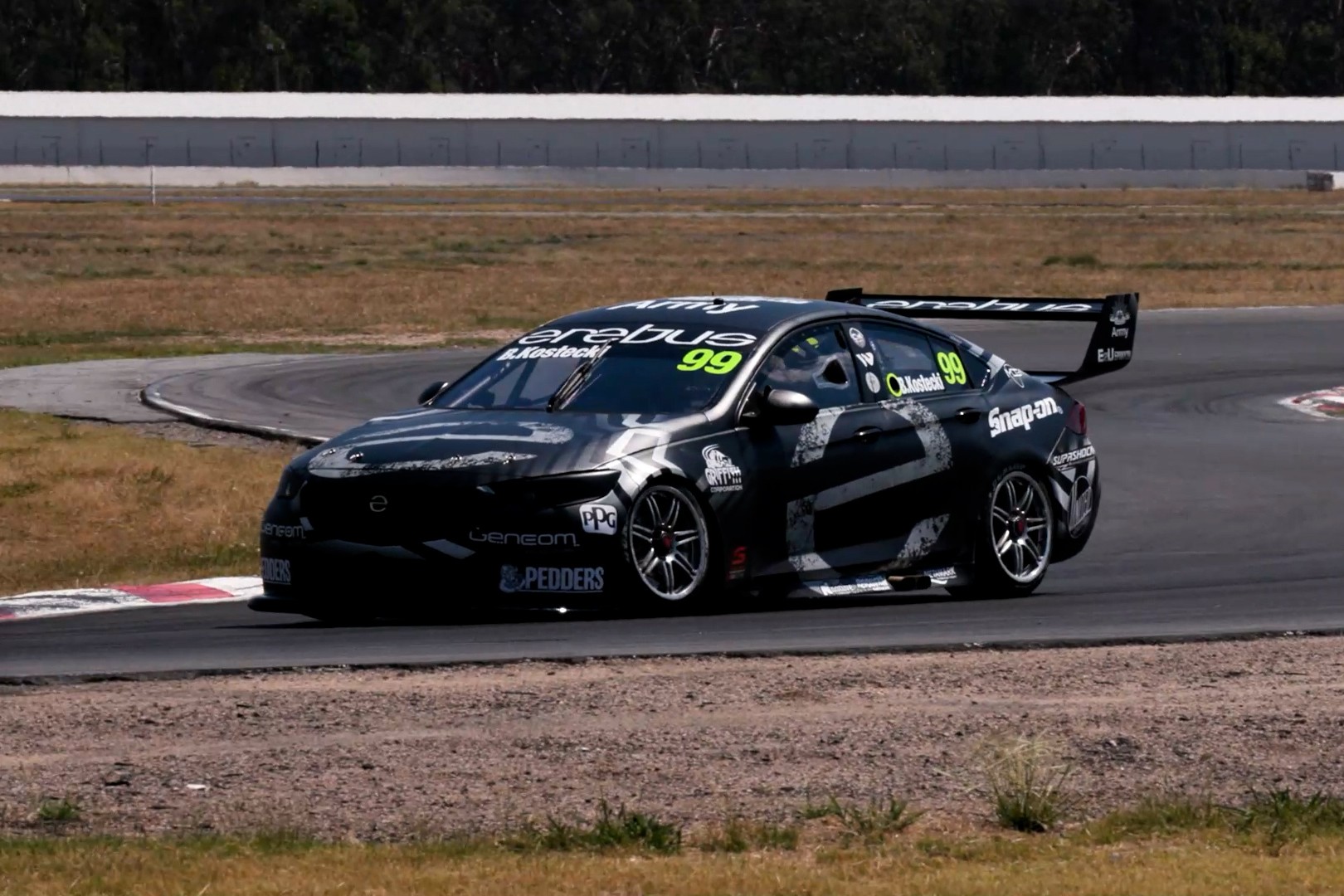 Erebus Motorsport boss Barry Ryan was pleased with the execution of his team's rookie test day at Winton.

Full-time rookies Will Brown and Brodie Kostecki turned approximately 80 laps each in cars tuned to their liking on Wednesday.

The duo will return to Winton on February 16 for the official pre-season test.

After a solid day for his all-new driver line-up, Ryan was keen to see how the two youngsters will fare against the rest of the field.

"It's probably one of the most positive days I've had in years at Winton.

"The drivers just did their job. There was no complaining, they just got in and did the plan that the team had put together.

"The engineers did a great job of working together. A real team effort.

"It was just really well planned. No one stood out any more than anyone else. 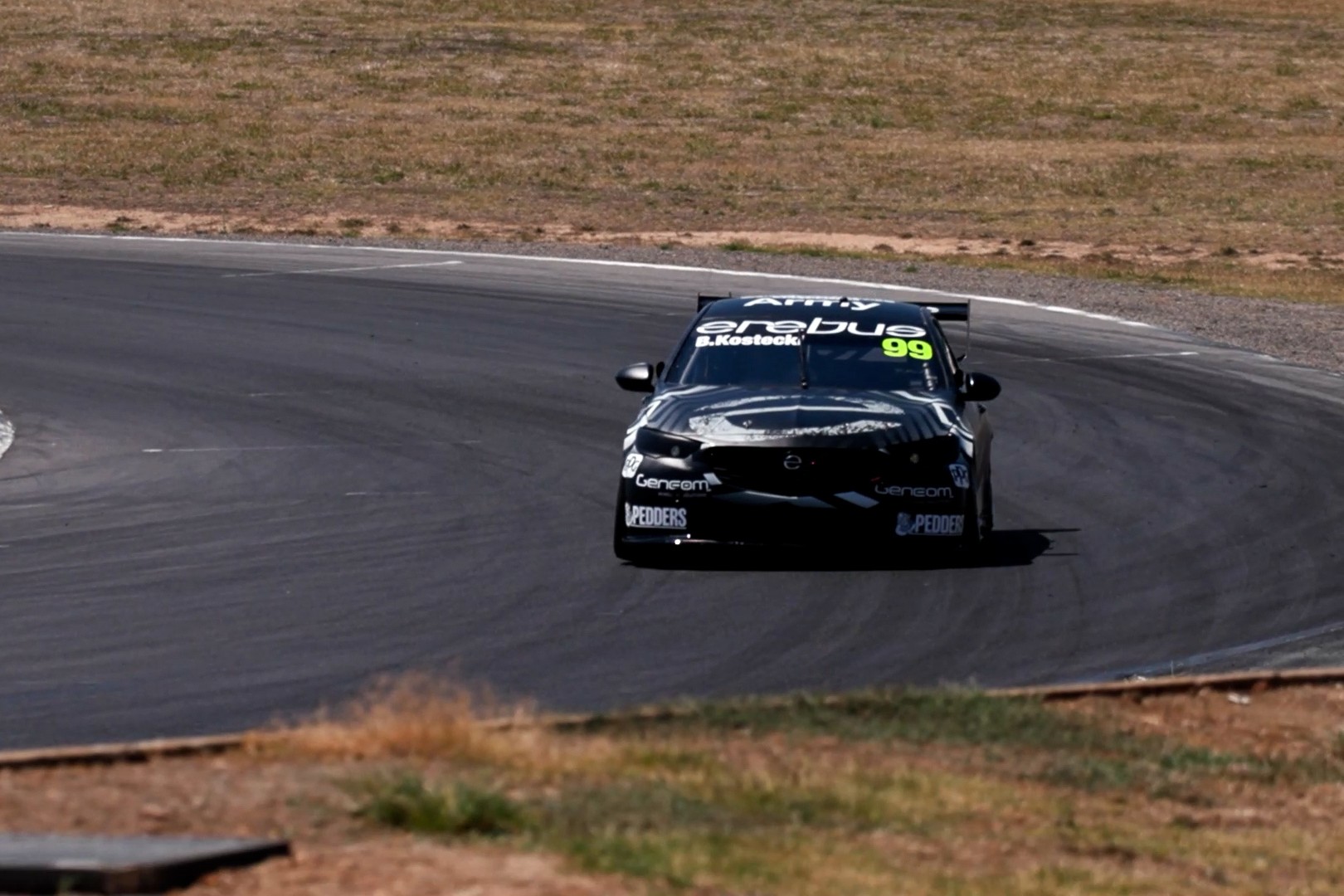 Erebus has undergone several changes, with both drivers and title sponsor Penrite Oil leaving in the off-season.

Anton De Pasquale has joined Dick Johnson Racing, while David Reynolds opted out of a "lifetime" 10-year contract to link up with Kelly Grove Racing (KGR).

Their respective co-drivers in last year's Bathurst 1000, Kostecki and Brown, have filled their seats. 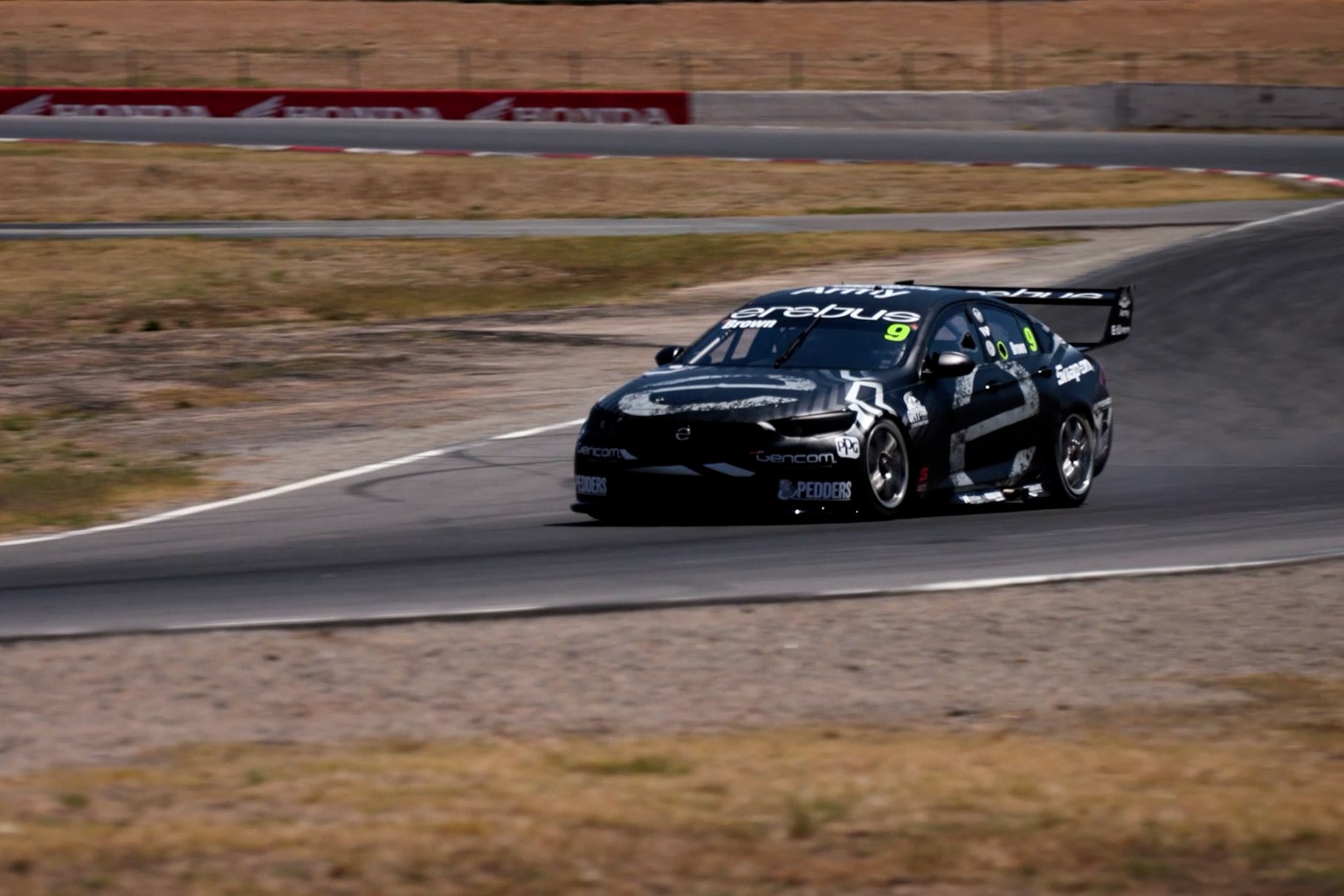 Erebus will also have a new crew chief in 2021 in Bradley Tremain, with Dennis Huijser also shifting to KGR.

Despite the major changes, Ryan was delighted to see the early synergy between his drivers and engineers.

"Tom and Will working together and George and Brodie was really good," Ryan said.

"You can see they already click. They know what they're doing. 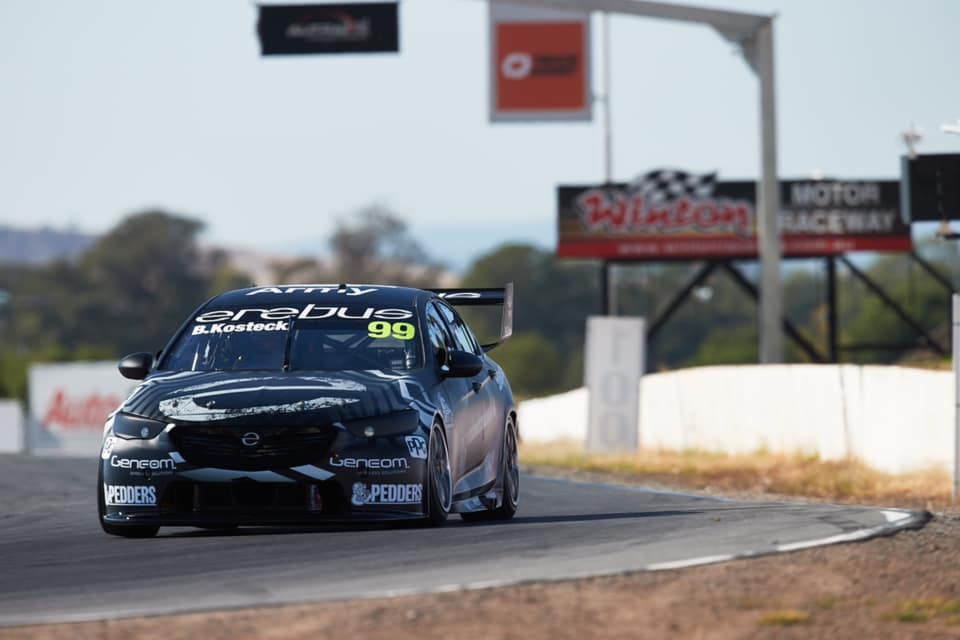 "The biggest thing was George and Tom working together on a singular plan. Not just two individual plans, they're on a single plan of what we need to do to the cars.

"After today it's really proved we've got that harmony and the two engineers want to work together.

Erebus will return to Winton for the pre-season test day before next month's Repco Mt Panorama 500. Tickets are on sale now.