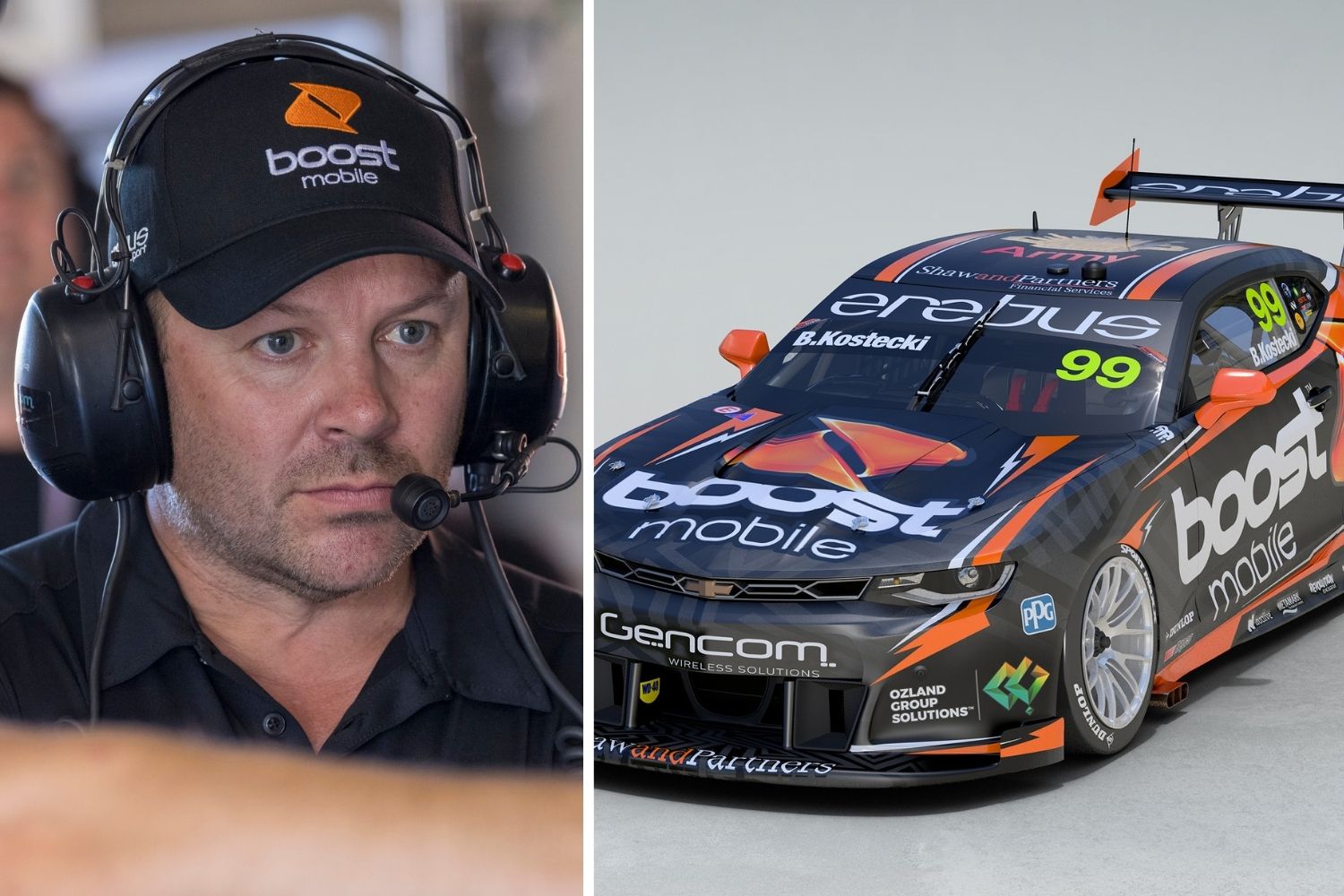 Erebus Motorsport CEO Barry Ryan says his team remains positive and committed to the rollout of Gen3, following Supercars' announcement regarding the updated Gen3 timeline for the 2022 season.

Supercars confirmed the Gen3 race cars are targeted for inclusion in the Repco Supercars Championship in August 2022.

Following challenges with international supply chains and ongoing domestic disruptions caused by the COVID-19 pandemic, the decision was made to ensure a seamless introduction of the new platform next year.

The Melbourne team confirmed it will campaign Chevrolet Camaro ZL1s in 2022 earlier this week, set to debut under the new Gen3 regulations.

In announcing it will stick with General Motors machinery, Erebus released renders on Wednesday, teasing a livery inspired by Kostecki's 2021 #99 Boost Mobile-backed Commodore.

"The additional time will be used wisely, with thorough testing prior to introduction, particularly with key items such as brakes and engines.

“We will continue to work closely with Supercars to ensure our new Camaros are aligned to the fastest and most efficient timeline for testing prior to their racing introduction next August.

“Camaro is our future and we look forward to showing our partners and fans our cars in 2022.” 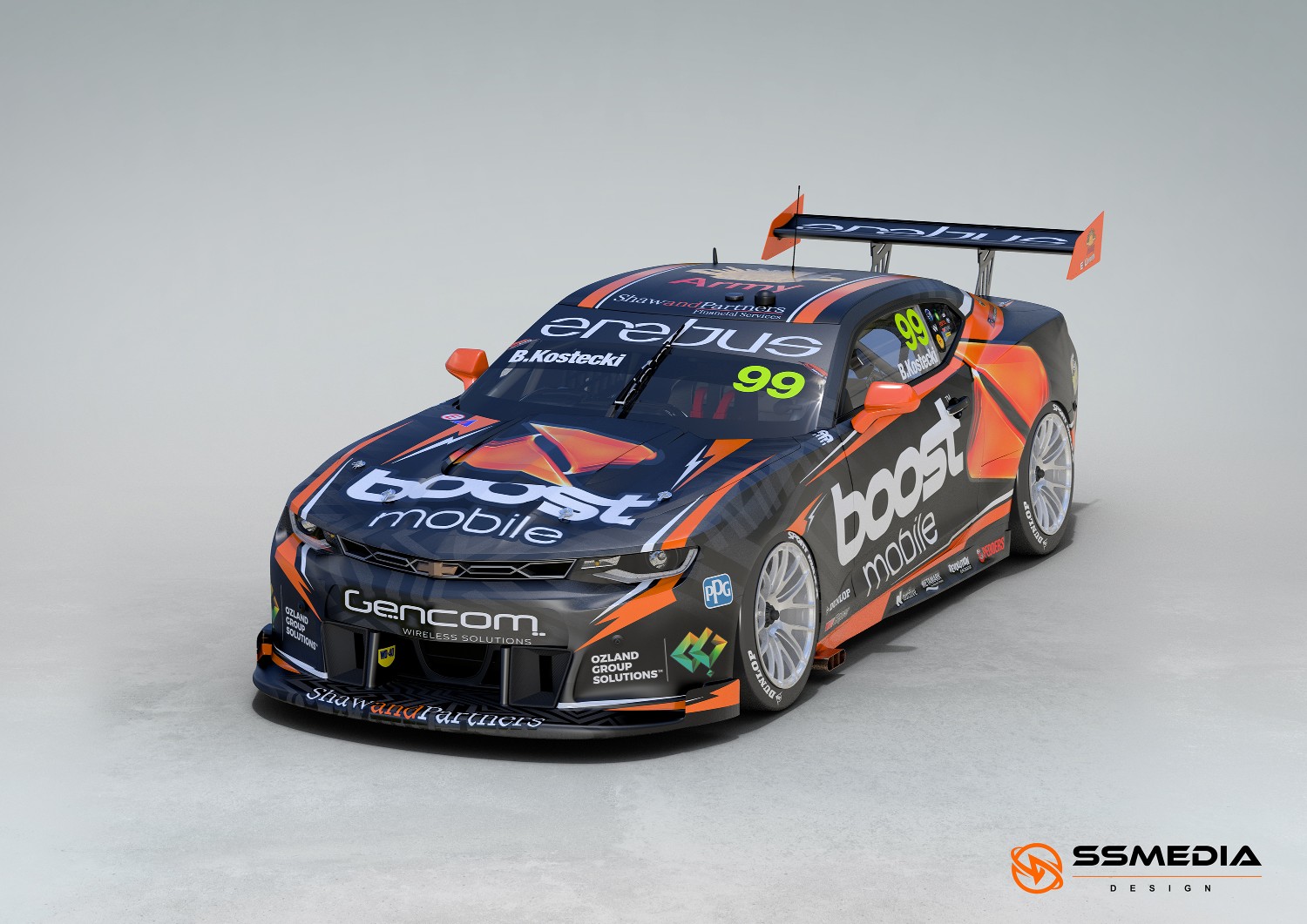