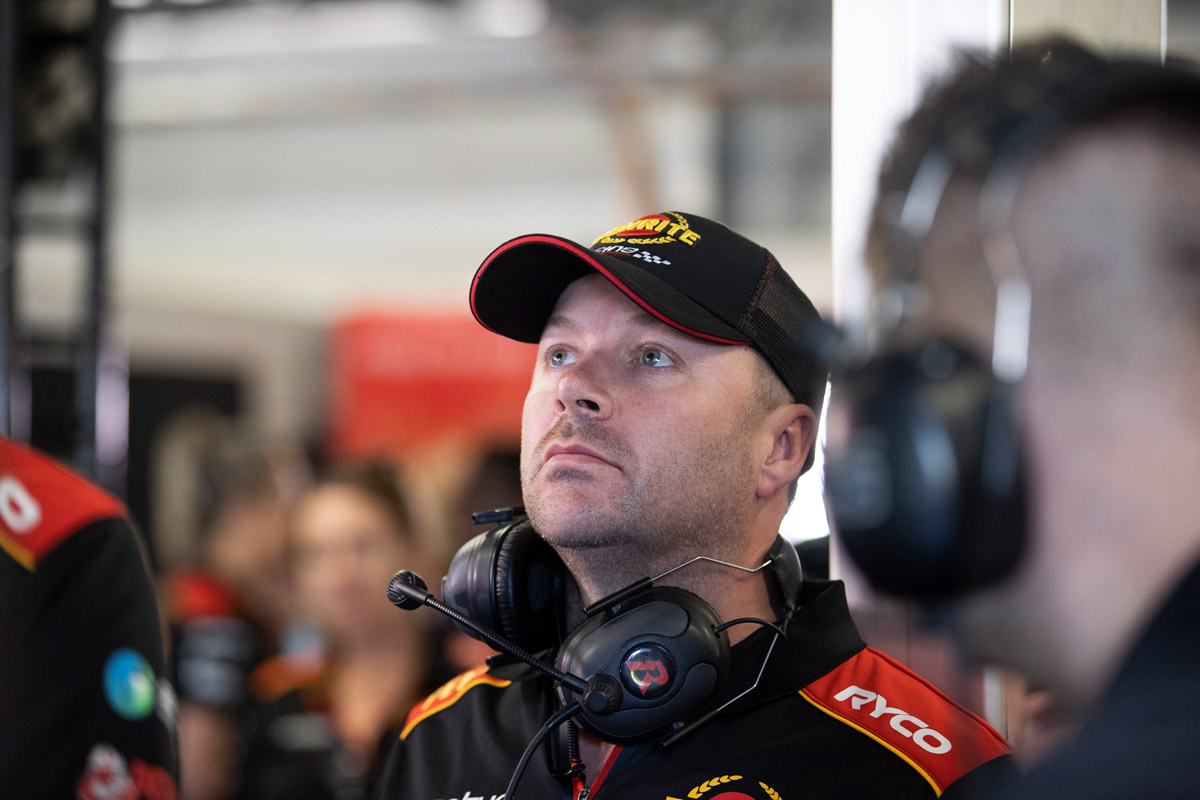 The reduction of data was one of several changes made for the Virgin Australia Supercars Championship’s first round back.

“We really need it I think just to get back to basics a bit and just provide entertainment. The crowd is not going to know if we have data.

“So the driver is going to have a bit more work to do and the engineer has just got to make confident calls on what they know is going to fix the car.”

Many team figureheads will not travel to Sydney Motorsport Park, with only 13 people including drivers allowed per two-car team. 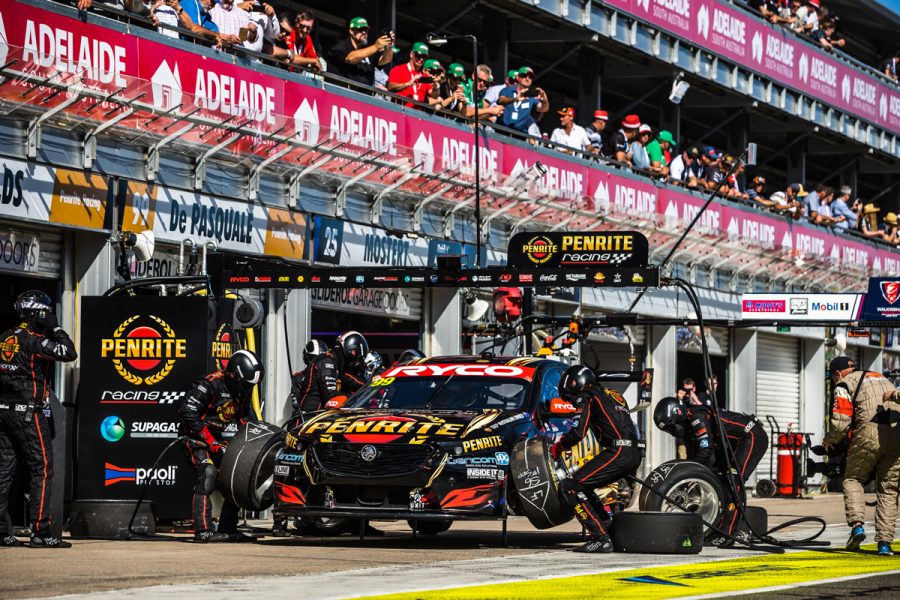 Ryan will however make the journey, taking on a more hands-on role.

“We have a lot of people who normally do those things not there so we have to cover our bases,” he added.

As for whether he will make a conscious shift towards a calmer demeanour – following the airing of his 2019 blow-ups in the Inside Line docuseries – Ryan was not so sure.

“I don’t actually realise how angry I am sometimes. I think you’d be surprised, if we put a camera in everybody else’s garage there wouldn’t be much difference – well I hope not,” he explained.

“Some of it is embarrassing; some of it is like oh well, that’s who I am, so get on with it.”

The BP Ultimate Sydney SuperSprint will take place across this Saturday and Sunday.

23/06/2020
Stay In The Know
Sign up to the Virgin Australia Supercars Championship Newsletter
We use cookies to ensure that we give you the best experience on our website. If you continue to use this site we will assume that you are happy with it.Ok