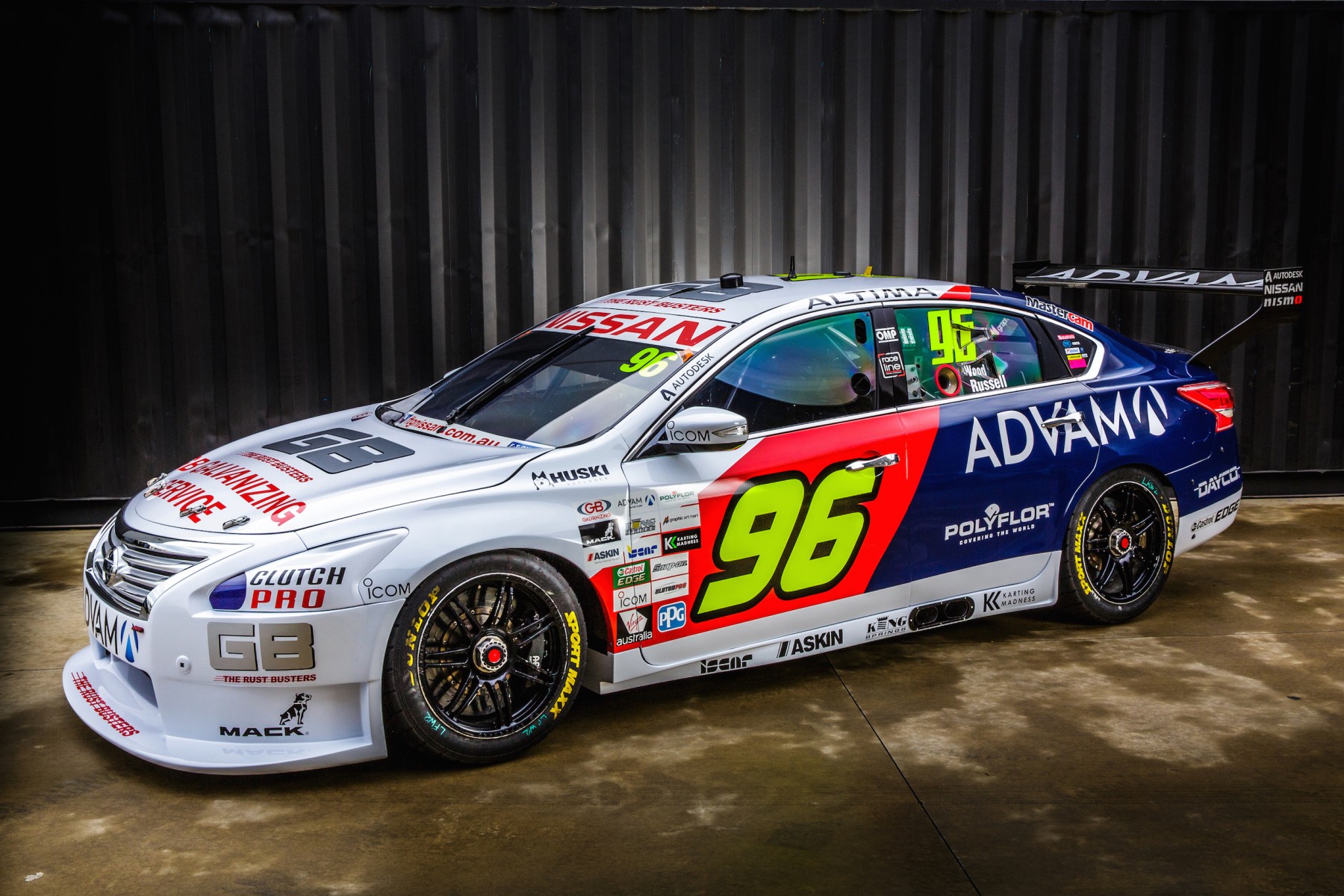 This weekend’s Wilson Security Sandown 500 will have a touch of the '90s, as the #96 GB Galvanizing Altima throws back to the car’s naming partner’s first foray into motorsport.

The retro round provides a unique opportunity to capture the essence of GB Galvanizing’s first race car: a NASCAR/AUSCAR that raced around the high speed Thunderdome. 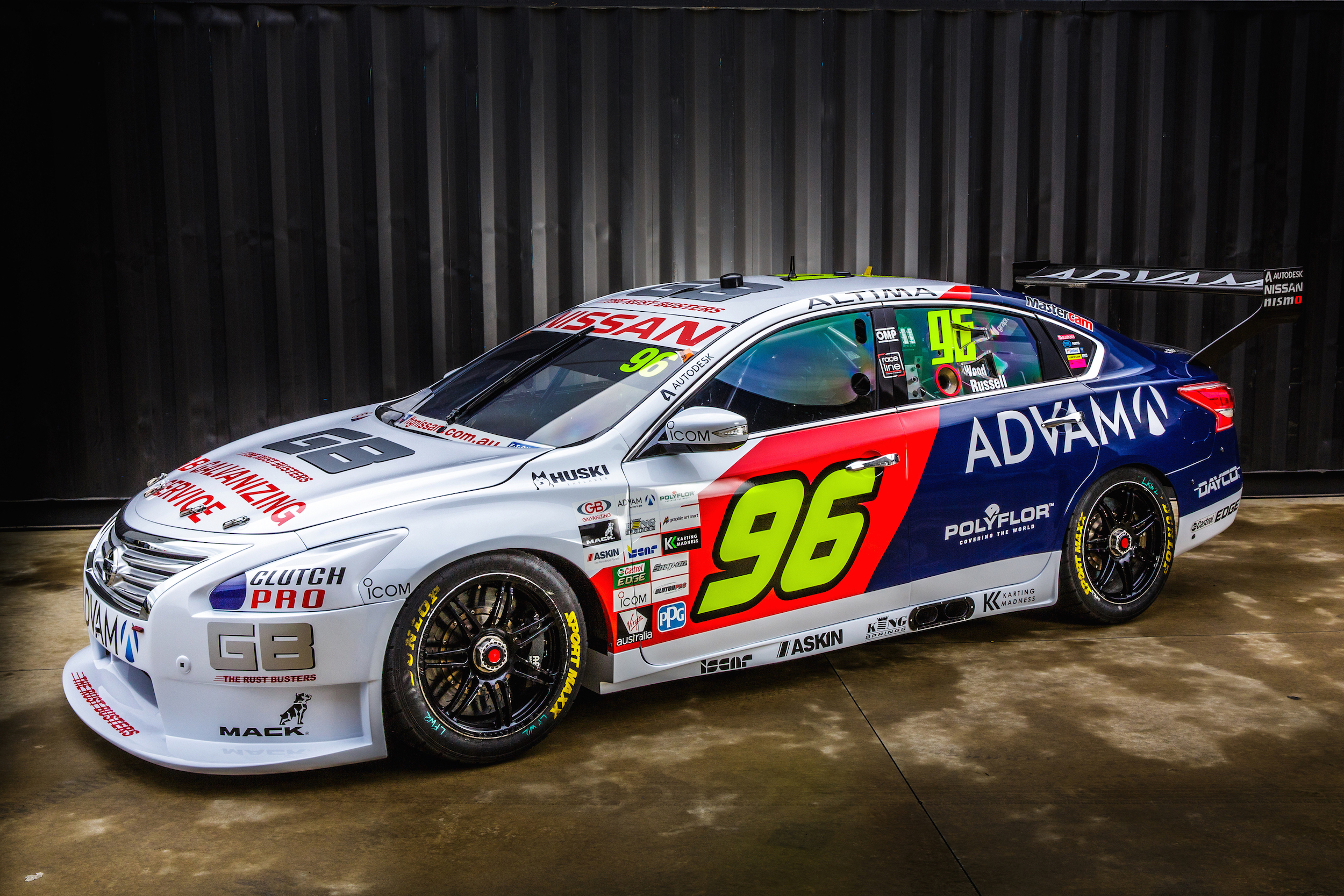 "The car not only looks awesome, but also is an opportunity for GB to display how long they’ve been in the sport,” said GB Galvanizing Racing’s Dale Wood.

"They were a big part of the AUSCAR/NASCAR scene back in the 90s, now they've become a consistent part of the motorsport scene. So it’s really thanks to Gian and Vince, because we wouldn’t have a sport without guys like them." 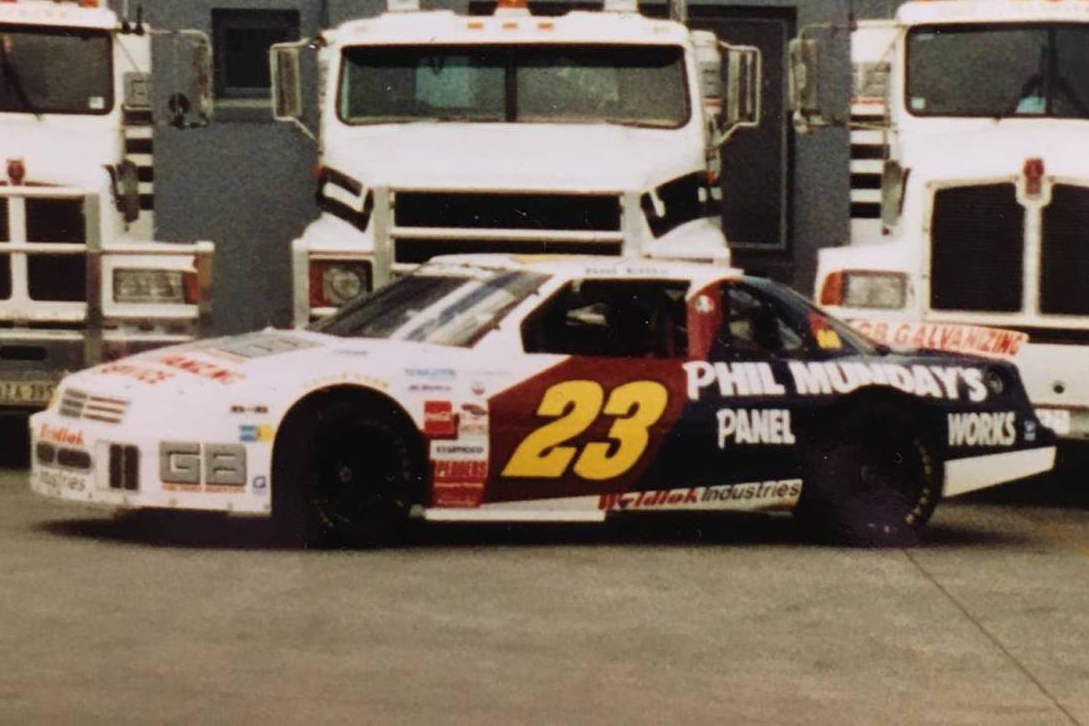 Along with the likely sightings of heritage inspired mullets, the round itself will provide some unusual challenges for the teams and drivers, as much of the field will be represented in special liveries.

"It’s going to be a step back in time,” said Wood. “Out on the track you get so familiar with the cars and who’s who, so we’re going to need to adjust our way of thinking. I was skeptical to the retro idea initially, but am really looking forward to seeing all the unique tributes to racing cars of years gone by.”

For GB Galvanizing’s Gian Gucciardo, the livery offers a V8 powered walk down memory lane, to a time when the the rust busting brand first entered Australian motorsport.

"This livery takes us back to circa 1997 when GB had it’s very first stint stint at sponsoring a race car,” said Gucciardo.

"We came across the opportunity quite by chance, and at the time knew little about Nascar, but were quickly drawn in by the excitement and closeness of the racing. An opportunity to get our company name out into the public domain in a way that none of our competitors had done, and the fact that it was telecast was the real lure. It was always cool to see our original 80’s GB “The Rust Busters” logo sprawled on the bonnet of a race car under lights.”

The 90s inspired GB Galvanizing Altima will first hit the track this Friday for practice at the Wilson Security Sandown 500.