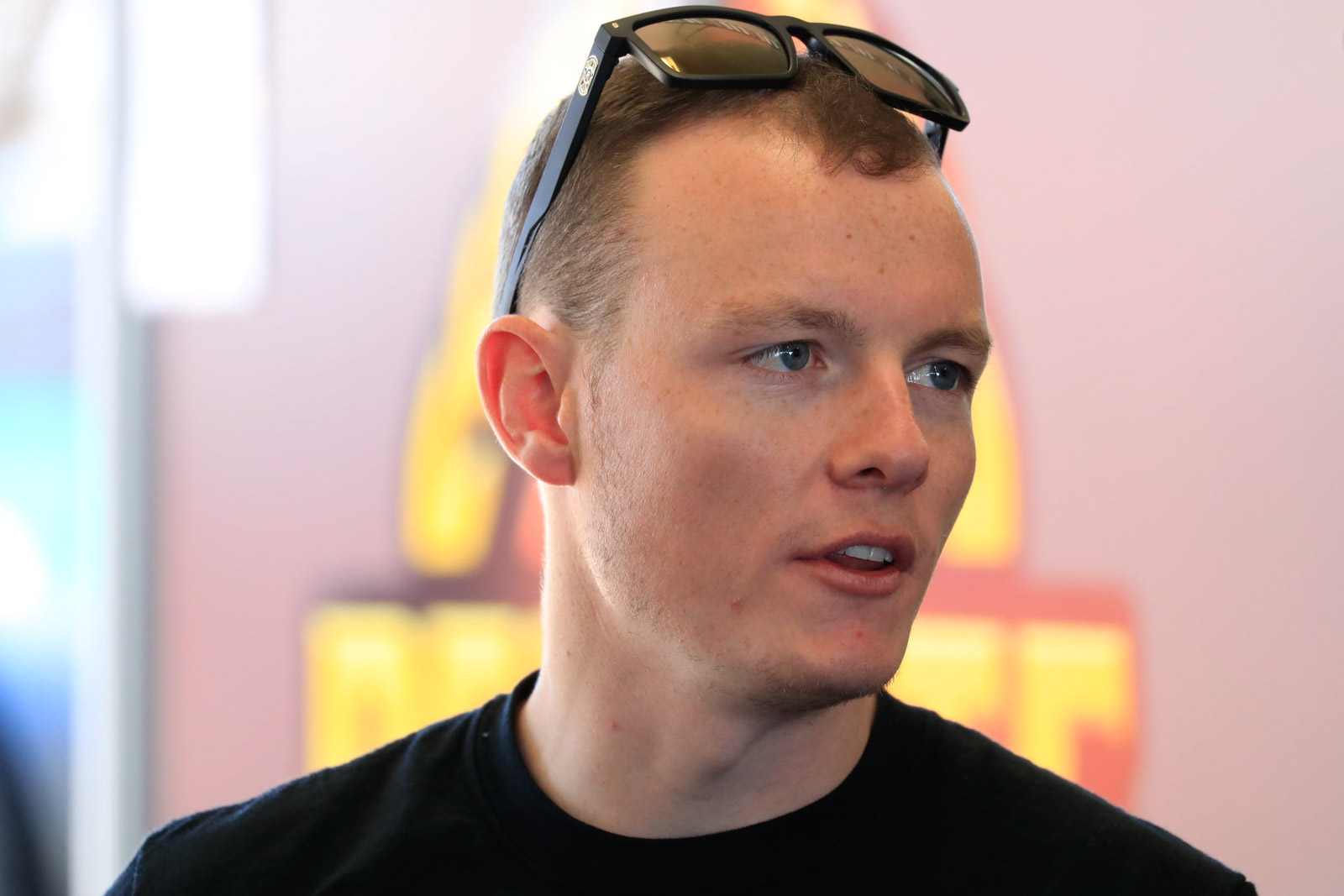 Novocastrian Supercars driver Aaren Russell remains hopeful of returning to the Virgin Australia Supercars grid as he chases opportunities for the Pirtek Enduro Cup and a start at his local Coates Hire Newcastle 500.

The 25-year-old made his main series debut as a wildcard at the 2015 Bathurst 1000 with his family team, Novocastrian Motorsport, and backing from Plus Fitness before stepping up to a full-time drive with Erebus Motorsport last year.

After splitting with the team half-way through the season, Russell reappeared at Lucas Dumbrell Motorsport for the enduros before re-joining the team at this year’s pre-season test at Sydney Motorsport Park.

Though a deal to race for LDM throughout the season fell over a week before Adelaide, Russell has continued to compete in karting events and retains strong links with primary backer and Newcastle-based business, Plus Fitness.

While Russell says his focus this year has been on expanding his family business beyond its Newcastle karting facilities, a drive at the inaugural Newcastle race is an ongoing target.

“There’d be no better feeling than racing in front of the home crowd,” Russell told Supercars.com.

“I’ve said it for many years and my father has said the same; regardless if I’m racing or not, Newcastle is the perfect spot for a Supercars event.

“They’re so passionate about their sport here and get behind everything.

“I think the open day showed it, with how many people showed up.

“I’d love to be able to race in front of my home fans. It would be a pretty surreal moment, I reckon.

“You have to see what can be achieved and speak to Supercars then keep pushing from there. You can’t wait for it to fall in your lap.” 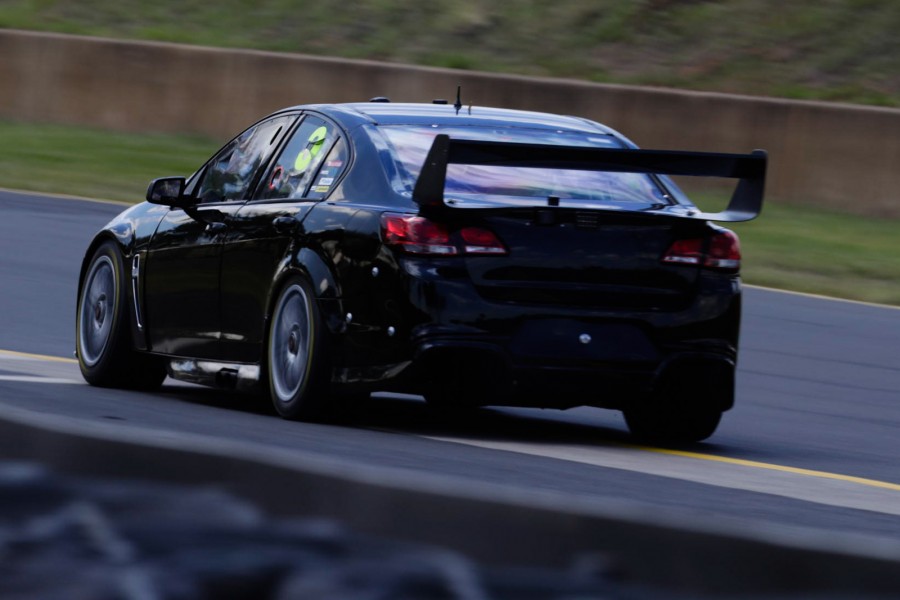 Dunlop Super2 Series drivers have been encouraged to enter wildcards at selected SuperSprint events and the Supercheap Auto Bathurst 1000 this year.

Wildcards may, however, be submitted to the Supercars Commission for consideration at any event throughout the season.

Meanwhile, Russell says he is still in contact with LDM about the Pirtek Enduro Cup, for which the Holden squad is yet to confirm any co-drivers.

“It’s always been an option throughout the year and still is an option,” he said of the enduros.

“It’s trying to figure out what’s best for my career and Plus Fitness and everyone involved.

“We’ve been busy with our businesses at the moment and building some other ventures apart from go-karting.

“As for motorsport, we’re always trying to get back on the grid and work out how we can do that; what’s viable and what’s achievable.

“There’s still a few enduro spots out there we’re interested in and seeing what’s involved and who is interested as well.”

The Newcastle-product also backed his home city to support the November event and the prospect of a local driver.

“Our town loves all the sports people,” he said.

“Chad Reed and Casey Stoner come from Kurri Kurri, which is part of the Hunter Valley near Newcastle.

“Everyone raves about sport people from here.

“Look at the Knights (NRL team), there’s been a struggle and they’re on a rebuild, but people always show up to support.”

Aaren Russell  ›
Stay In The Know
Sign up to the Repco Supercars Championship Newsletter
We use cookies to ensure that we give you the best experience on our website. If you continue to use this site we will assume that you are happy with it.Ok