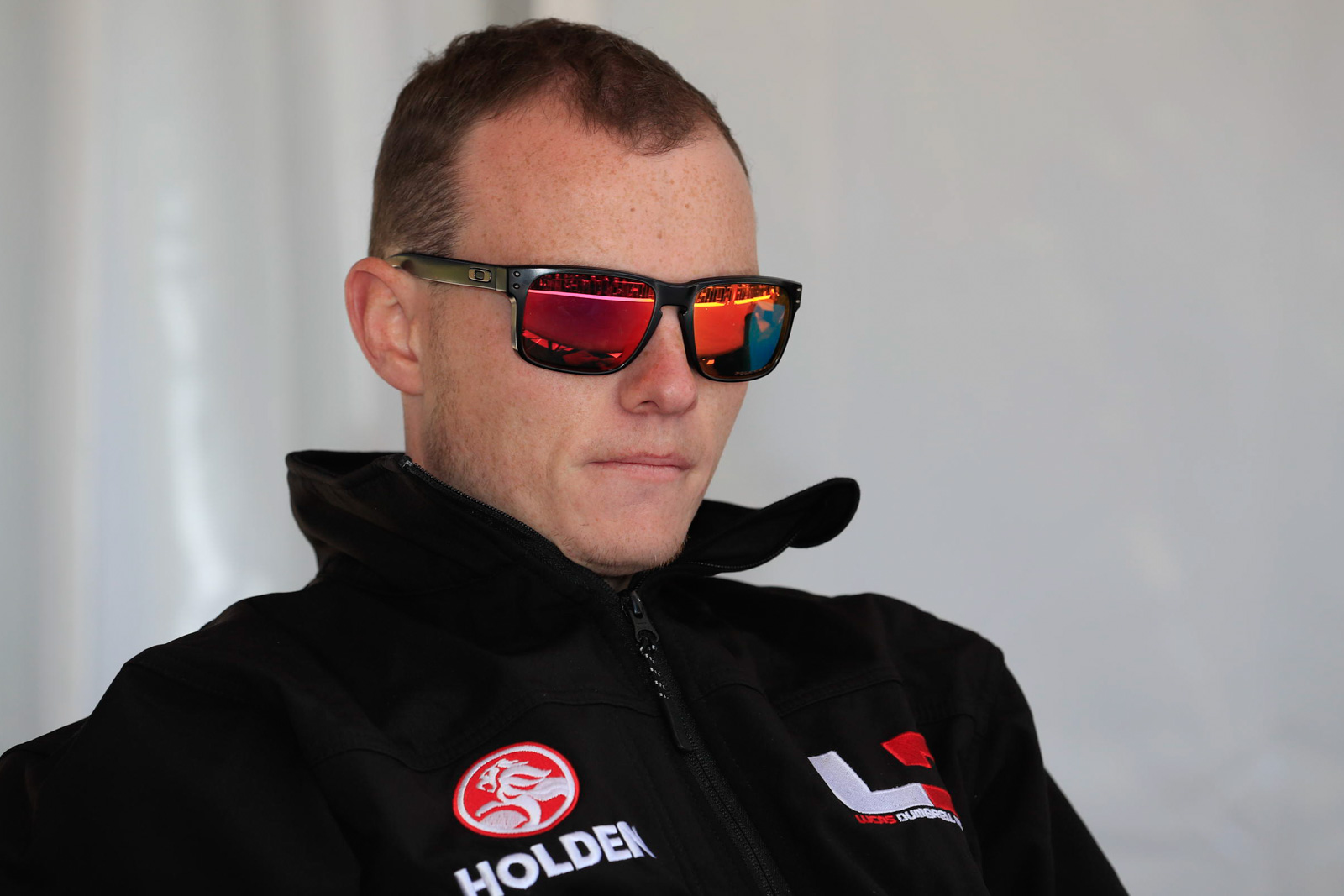 Aaren Russell will return to Supercars this weekend in Townsville as part of a deal with Lucas Dumbrell Motorsport that also includes drives at Bathurst and Newcastle.

Supercars.com can reveal that the Novocastrian is flying to Townsville this morning after a last-minute opportunity following Cameron McConville’s decision to stand down.

Russell’s deal comes with sponsorship from gym chain Plus Fitness, which has backed the 25-year-old’s various Supercars efforts across recent seasons.

Last year saw Russell compete in the first seven events as a full-timer at Erebus before splitting with the squad and returning with LDM for the Pirtek Enduro Cup.

He again drove LDM’s #3 Holden at this year's pre-season test before negotiations to steer the car for the full season broke down a week out from the Clipsal 500.

Plus Fitness founder Fuller says he’s been in regular contact with Dumbrell over recent months and finally secured a deal with the squad yesterday evening.

“Hopefully we can end up doing the full season, but for now we’ve locked in those three which are the big ones for us.

“We’re getting signs made up this morning and Aaren is on his way to the track. It’s obviously been very last minute and we’re not expecting anything in terms of results.

“Aaren hasn’t race since Gold Coast last year and the car hasn’t really had much development on it, but he needed to get back out there and amongst it.

“For us as a sponsor he’s very good to deal with and I believe he’s got what it takes if he’s given the right tools, which hopefully later in the year we can give him.”

The move comes a year after friction between Plus Fitness and Erebus had seen the fitness firm take up major sponsorship of LDM’s cars midway through the Townsville event.

Fuller had attempted to get a Newcastle-based Supercars entry for Russell off the ground for 2017, but proved unable to attract the required commercial backing.

In addition to Russell’s LDM Holden, Plus Fitness will also be seen on Cameron Crick’s Toyota 86 and Craig Dontas’ V8 Ute this weekend in Townsville.

While Russell prepares for his drive this weekend, McConville declared yesterday that he's likely started his last Supercars race.

The 43-year-old returned to Supercars sprint racing for the previous event at Hidden Valley after a six-year absence but pulled the pin on more races due to his busy schedule. 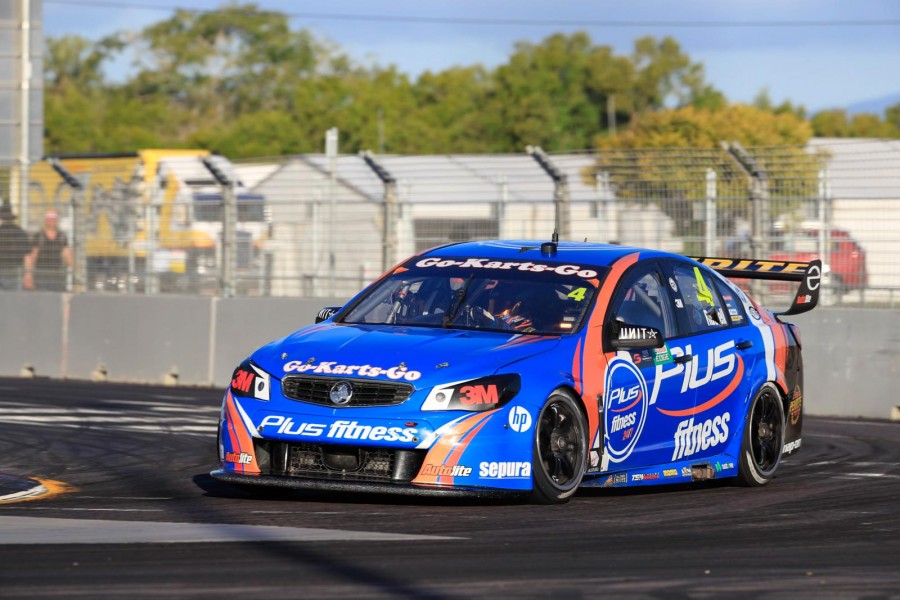 04/07/2017
Stay In The Know
Sign up to the Virgin Australia Supercars Championship Newsletter
We use cookies to ensure that we give you the best experience on our website. If you continue to use this site we will assume that you are happy with it.Ok