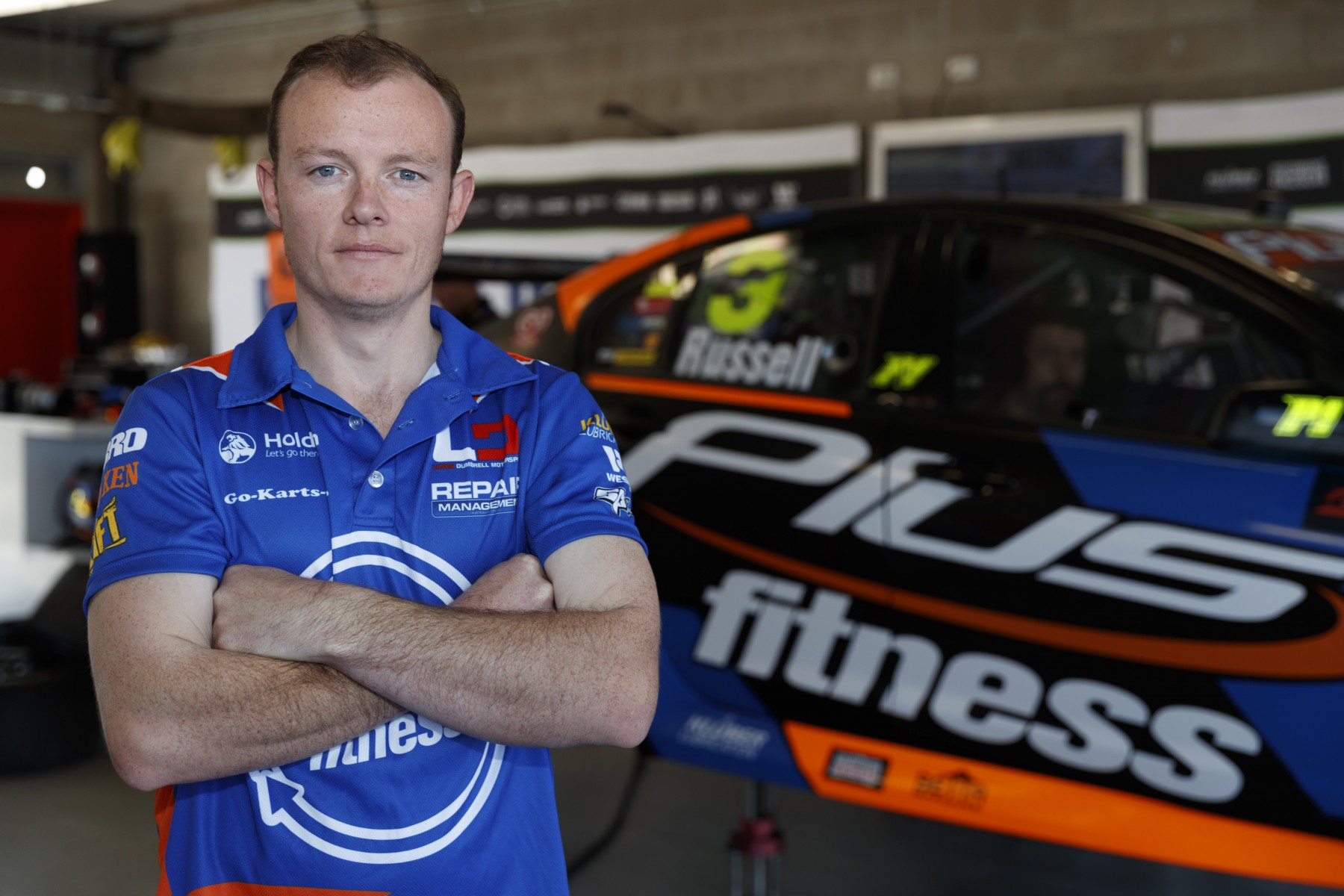 Last minute addition to the Townsville grid Aaren Russell is hopeful that a deal can be reached to finish the season with Lucas Dumbrell Motorsport.

Russell and sponsor Plus Fitness struck a deal last Thursday to step in for Townsville while also locking away drives at Bathurst and Newcastle.

LDM had been left without a driver for the event after Cameron McConville withdrew citing a lack of time to dedicate to the team amid other commitments.

“The opportunity is certainly there to do more,” Russell told Supercars.com.

“Everything happened so quickly before Townsville that we wanted to make sure we could lock in Bathurst and Newcastle.

“With the others, we want to help LDM make the cars better and work with the team to get them a bit further up the grid.

“The ideal scenario is to do the full season, but it depends on what Lucas is happy to do and how it works out in terms of dollars and cents.

“I know the team wants some consistency, they were gearing up to Cam to run all year, but we’ve got to see if it works for everyone.

“I’ll definitely be keeping the Ipswich weekend free and, unlike Townsville, I’ll even be watching a bit of vision to prepare just in case.”

The 26-year-old Russell, who had not raced since last year’s Pirtek Enduro Cup, proved evenly matched with LDM full-timer Alex Rullo in qualifying.

Russell finished behind in both 200km races, however, with his car struggling for tyre life during two contests devoid of Safety Car periods. 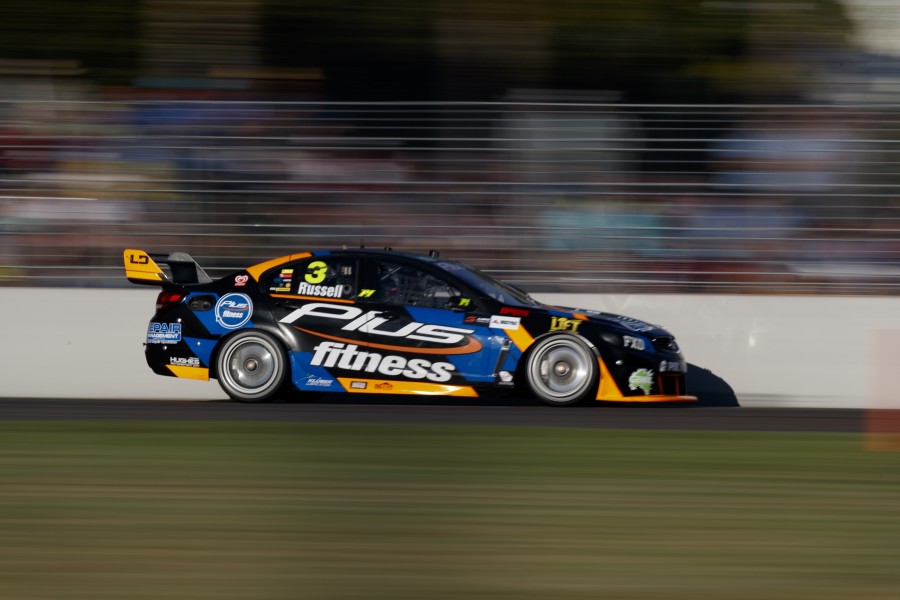 “It was always going to be a tough ask and to be honest I was a little worried rolling out for P1 that I’d be a little rusty,” said Russell of his weekend.

“But I felt pretty comfortable straight away and from there we just worked to try and improve the car all weekend.

“It was so tough with the new tyre, it’s such a different world now, it’s crazy how much they’ve changed and how much the phasing of them affects your qualifying.

“On Saturday we struggled with that and I don’t think I got the most out of it in qualifying, but then on Sunday the car was very tough to drive.

“Saturday’s race was a massive wake-up call for my mind and body too, mainly the mental drain of dealing with the tyres as they wear away.

“After the Sunday race I felt 100 times better getting out, but it was just unfortunate that nothing seemed to be able to save the tyres.”

Erebus and the Russell family parted ways following the event, leaving the driver on the sidelines until picking up an endurance seat with LDM.

“It was funny how it worked out. The very garage where it all went wrong last year was the one we were in for the weekend,” said Russell.

“It was a bit ironic and funny in a way. That was the hardest weekend I’ve ever had, having to concentrate in the car with the things that were going on behind the scenes.

“It’s good to have been able to shake that all off and get back in a race car and enjoy it again.”