Rullo: Winterbottom ‘threw me under the bus’ 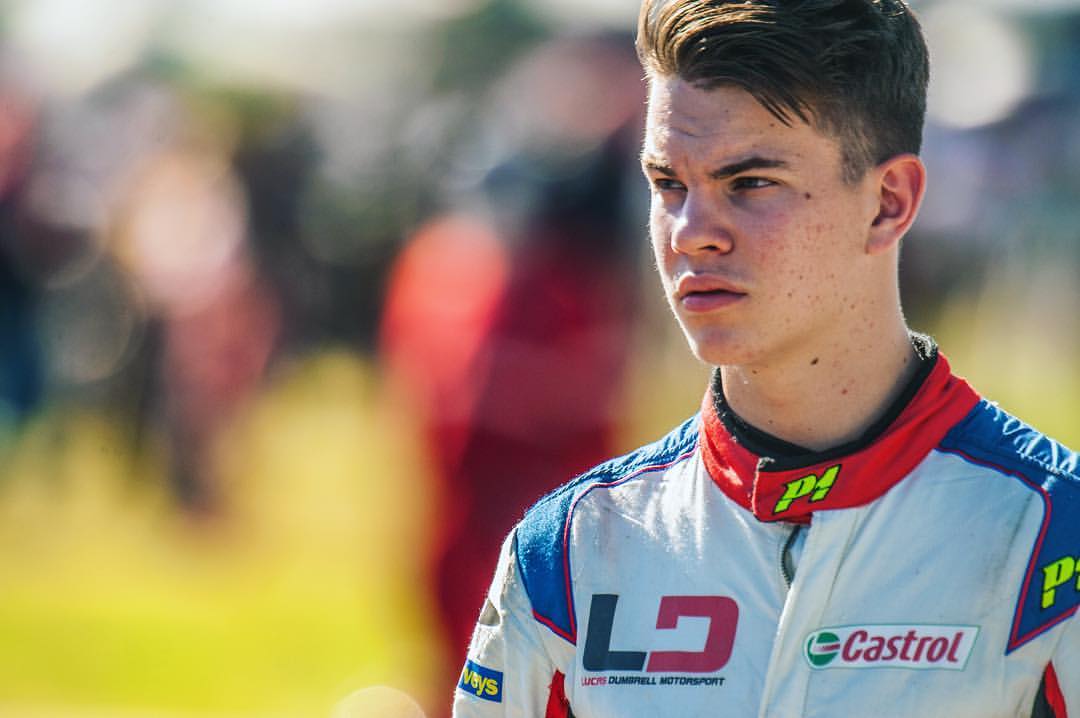 Supercars rookie Alex Rullo has hit back at Mark Winterbottom after the former champion slated the 16-year-old rookie for a ‘stupid’ late-race move at Winton.

Winterbottom slid from sixth to 11th on a restart with 13 laps to go, losing ground as he attempted to make his way around the lapped Lucas Dumbrell Motorsport Holden at turn two.

The Prodrive star later lamented that a ‘stupid’ move by the rookie ‘ruined my race’, calling into question the licencing dispensation that allowed Rullo to join the championship at 16.

Responding to the comments, the Perth schoolboy said he wouldn’t change his approach to the restart if faced with the same situation in future.

“I did the best job I could not to disadvantage anyone behind me,” Rullo told Supercars.com, having restarted third in the order behind the two Red Bull Holdens.

“The aim was to let the two Penske guys through at the first corner, but then Cam (Waters) snuck through as well, which ran me wide a little bit for turn two.

“When I saw Frosty (Winterbottom) was trying to go around the outside I pulled onto the kerb so we didn’t make contact, but he got into the marbles and ran wide.

“I was just doing the best job I could. In that position you can’t slow down, that’s when it gets more unpredictable for the other guys to pass.

“I was on the inside, he got on the marbles and it didn’t work out for him. I think it was just the wrong decision by him to be honest. I don’t think I had too much to do with that.

“I think I did the best job I could there and I wouldn’t change anything. I have no regrets.

“He was obviously pushing hard to catch Cam because I don’t think he wants to get beaten by a guy in his second year of main game.

“He had a bad day and threw the blame on me for it. That’s his right to do that, but I don’t think I did anything wrong.

“He’s thrown me under the bus there (mentioning the licence criteria), but I don’t think age really had anything to do with it. 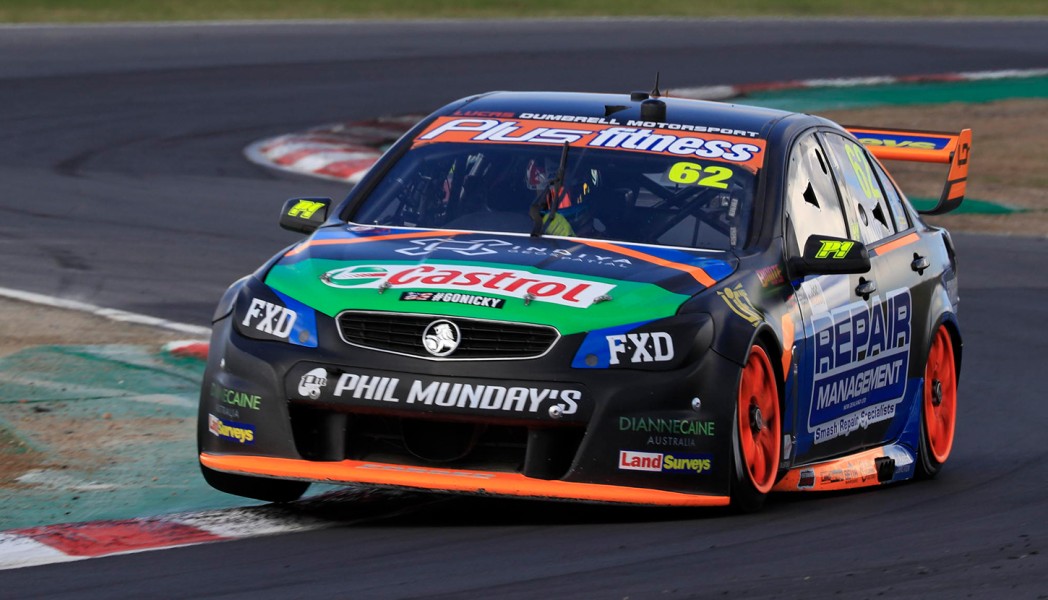 Granted a Superlicence on a provisional basis until he reaches the stipulated minimum age of 17 next month, Rullo says he’s been warmly received by the remainder of the drivers.

Being fast-tracked into the main series has, however, drawn plenty of critics on social media, triggering Rullo to add a provocative “I love haters’ message to the back of his helmet.

“Obviously I was getting a bit of stick coming into the main game at 16, so I thought it’d be a funny thing to put there,” he explained.

“I don’t take all the comments too seriously, it’s just a bit of banter and not aimed at anyone in particular.

“But it shows that if someone is giving me stick for the wrong reasons I don’t really take it on board.”

Rullo added that he expects his licence upgrade to take place without issue, praising the way his event-by-event assessments have been handled.

“I should get the full licence either for Darwin or just after. There’s nothing on the record that suggests it won’t happen,” he said.

“I’ve been in the DSA’s (Driving Standards Advisor, Craig Baird) office a few times with things like going past the red twice in practice (at Winton) and the Lowndes contact at Perth.

“But they’ve said that I’ve not done anything serious that’d be worth stripping my licence, so I fully expect the full thing.

“I think it’s good the way they’ve monitored me race-by-race. They’re good guys to deal with.”