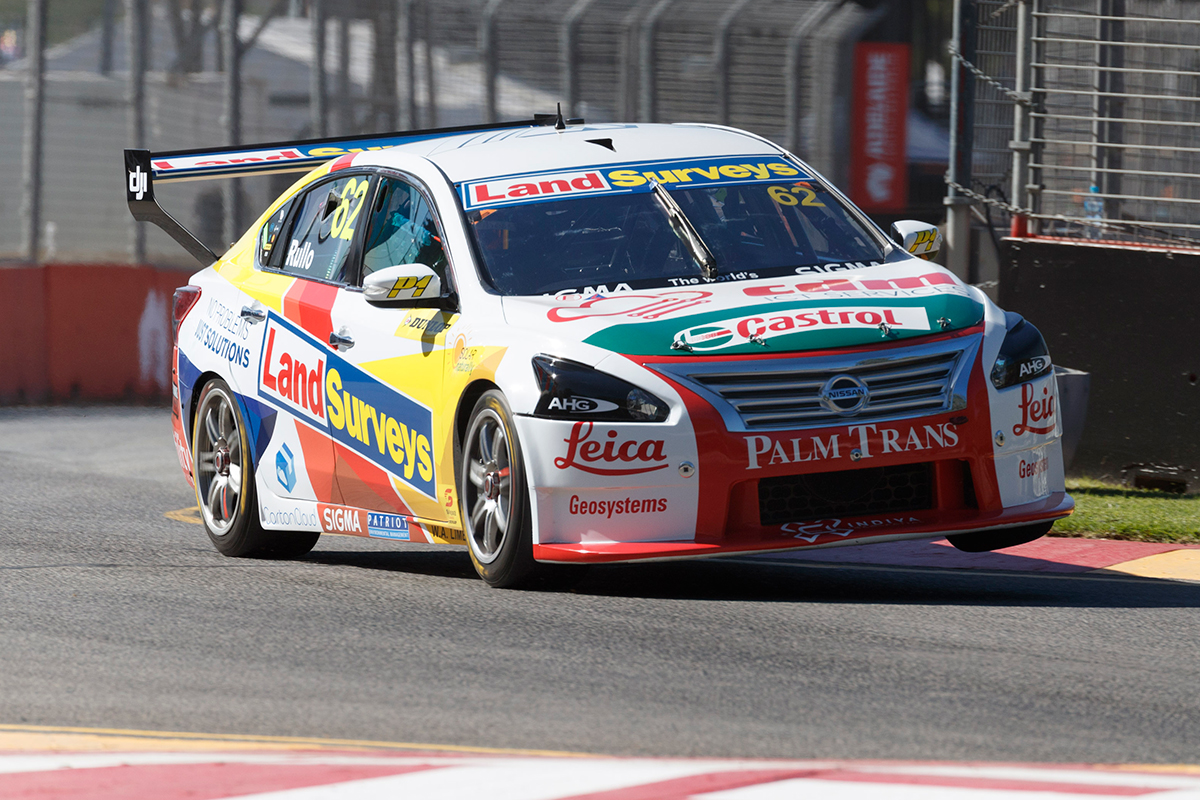 Rullo made history as the youngest-ever Supercars driver last year, lining up with LDM aged just 16 years, eight months and 17 days in Adelaide.

Having split with the squad with two events to go, Rullo has returned to Super2 with Nissan squad MW Motorsport this year.

While his immediate focus is on preparing for the next Super2 round at Symmons Plains after a troubled start in Adelaide, Rullo is weighing up wildcard appearances.

“I think it would definitely be a good idea,” Rullo told Supercars.com.

“It's definitely something I'm keen on, but at the moment we will just focus on Tasmania and we will have some discussions in place with the team and Dad, and see where we're positioned to do that.

“I think Matt [White] did a good job last year in the wildcards, he actually beat me in the main game at Winton.

“It would definitely be a good idea and I think the car is definitely capable of it.”

The new-for-2017 initiative invites Super2 teams to field wildcard entries at any two of the four SuperSprints at Winton, Hidden Valley, Queensland Raceway and Tailem Bend. 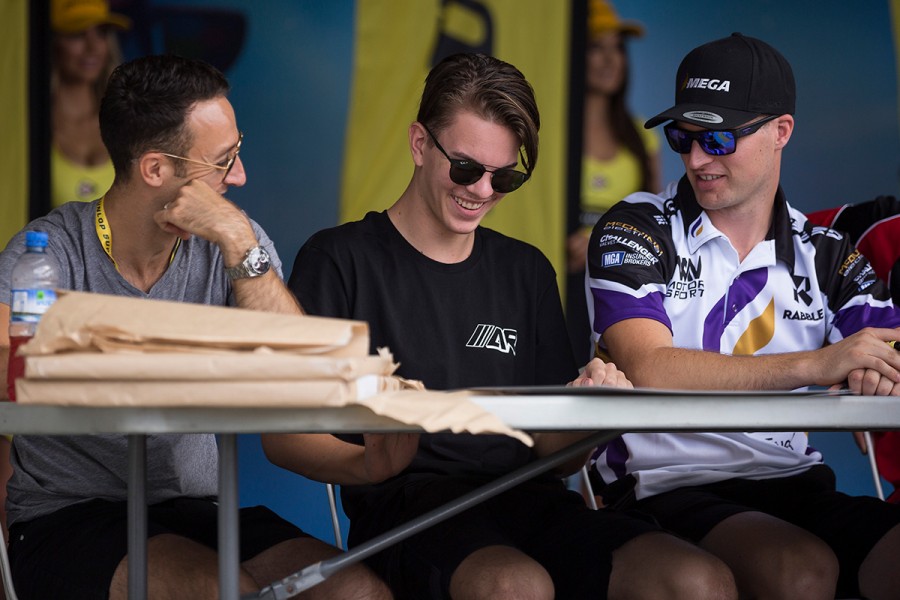 Rullo is taking encouragement from his new MW team-mate Garry Jacobson, who is expected to be on the grid for at least one SuperSprint this year.

Jacobson was the most-notable driver to not make a wildcard start last year while with Tickford Racing as the 2016 Dunlop Super2 Series winner.

“Like Garry said, Winton would be a good place to do it,” Rullo added.

“Obviously being the test track, I think the Nissan's go really good around there.

“I think maybe Darwin or QR, one of those tracks, so we will see how it goes, but It's definitely something I'm keen on and I've got my eye on it.

“There's a fair few of them and there is a big break between Perth and Townsville [in the Super2 calendar], so maybe one of them.

“We will see what happens and hopefully I can get out there.”

Alex Rullo  ›
Stay In The Know
Sign up to the Repco Supercars Championship Newsletter
We use cookies to ensure that we give you the best experience on our website. If you continue to use this site we will assume that you are happy with it.Ok