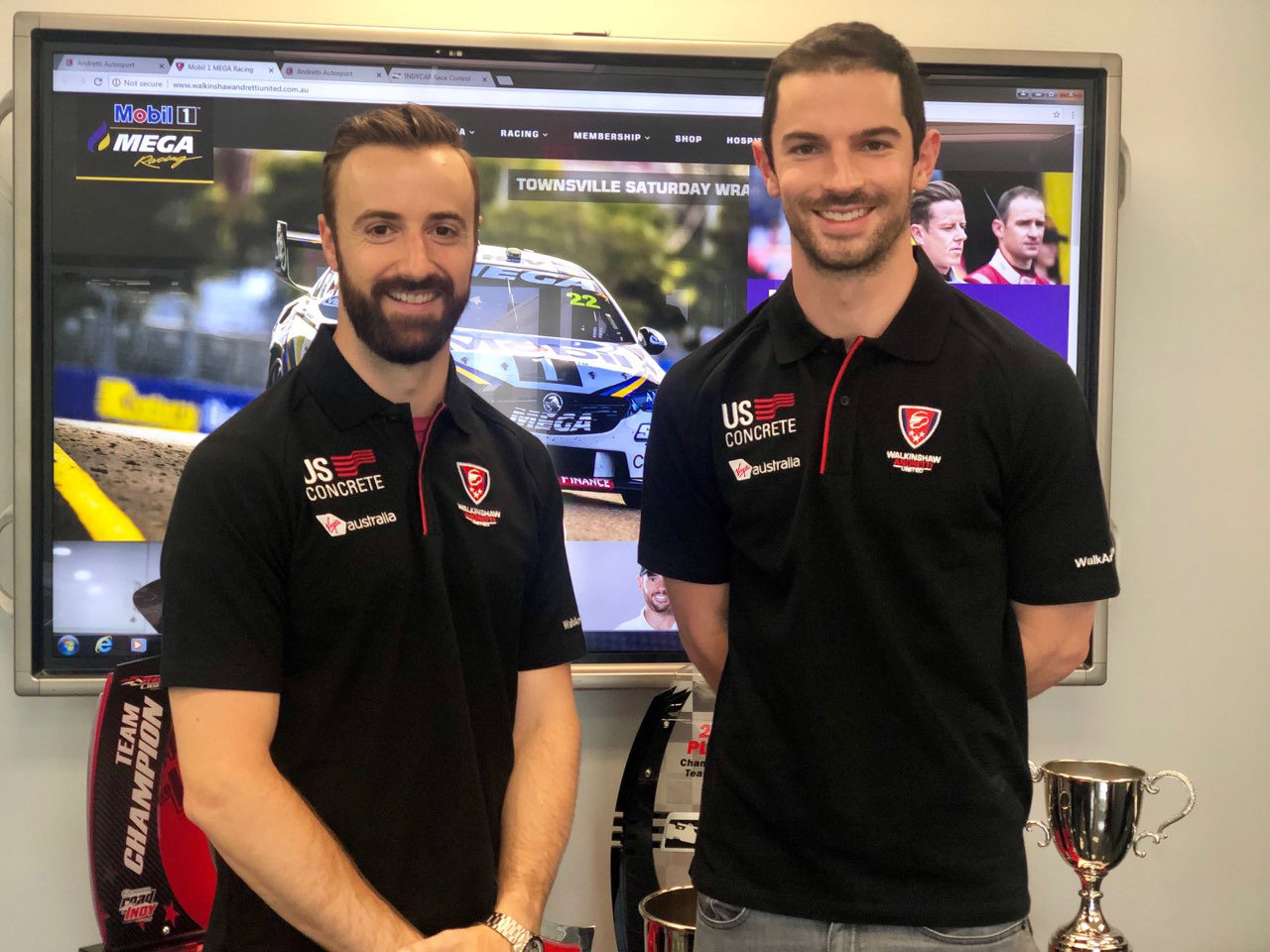 Alexander Rossi and James Hinchcliffe have opened up about their excitement at absorbing the unique atmosphere of the Supercheap Auto Bathurst 1000 when they roll into town for a Supercars wildcard appearance in October.

The IndyCar Series racers will co-drive a Walkinshaw Andretti United #27 ZB Commodore in what will be each of their debuts at the Mountain.

The iconic endurance event ranks highly among the world’s premier races and it annually draws massive crowds oozing passion, something the pair are keen to experience first-hand.

Hinchcliffe has been impressed by what he has heard of fans’ commitment and revealed he had future plans to attend as a spectator if he never got the chance to take part in The Great Race.

Super excited to be taking on the challenge that is Bathurst with @FollowWAU! I'll have to share the car with @AlexanderRossi but the good news is Australia is a beautiful country!#WalkandUnite // #VASC https://t.co/HftMtPJqAM

“I’ve heard the stories of what it is like being there and the level of commitment the fans have, so I think they definitely add a whole unique dynamic to the race and it’s going to be fun to see,” he said.

Ex-Formula One driver and 2016 Indianapolis 500 champion Alexander Rossi added: “I love the fans because they go weeks in advance to bury their beer, and that is awesome!

“Fans make an event, so to have people that are that passionate about it, that energy just carries onto us.

“Even when you are in the car and focused on all different things, you get glimpses of full mounds of people, full stands of people, and you know that you’re a part of something unique.

“I’ve never raced in Australia, I know how crazy Australians can be just knowing some of them, so I can only imagine what they are like once they uncover their buried beer and the race has started, so I’m excited.”

Rossi is realistic about their chances, given they have just three days of testing at Winton in the lead-up to prepare for the event, but assured they will push hard.

“As much as we are going to try and put our best foot forward, it’s important for us to enjoy the experience as well, because it’s certainly a once in a lifetime opportunity,” he said.

Hinchcliffe concurred in labelling it “a big ask.”

“We are both competitive and he (Rossi) is an immensely talented guy, a very driven guy, and together we can push ourselves and the team and hopefully not make ourselves look too silly,” said the 32-year-old, who raced for Andretti Autosport between 2012 and 2014. 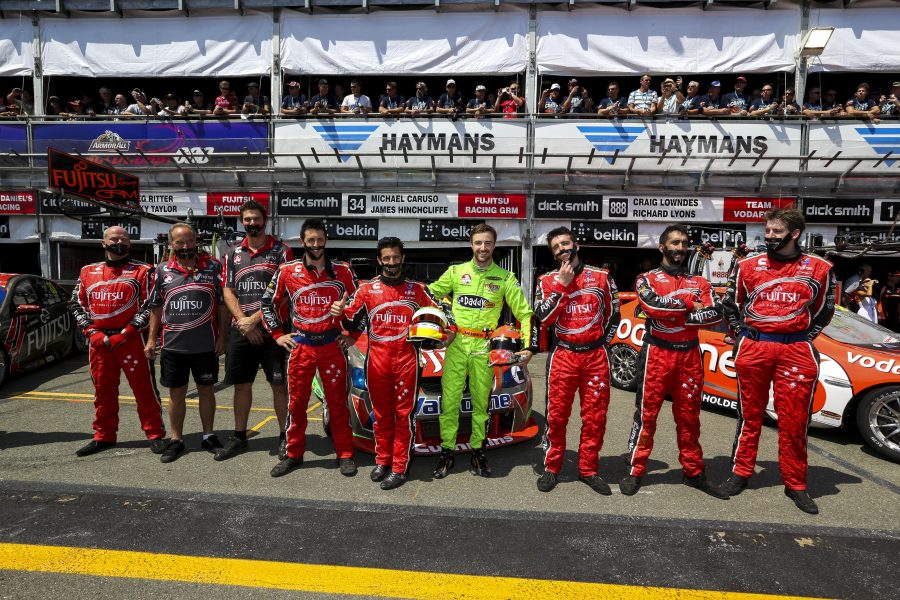 Both drivers spoke of their eagerness to jump in a totally different race car – Hinchcliffe did have a brief taste of Supercars in 2012 – much like the way Mario Andretti, the father of Andretti Autosport boss Michael, did regularly during his esteemed career.

“It’s really important to get back to that golden age of race car drivers,” said Rossi.

As for Hinchcliffe: “As drivers we look back at the era of guys like Mario jumping in a different car every weekend. The nature of the sport now is quite different and it’s not quite as easy to do that so when these opportunities come up you want to jump at them and really grab a hold of them.

“When the call came to do this, doing the Gold Coast race some years ago was a huge blast and a bucket list thing to do, but for that series the Bathurst 1000 is their Indy 500, it is their 24 Hours of Le Mans, it’s their hallmark event so to get to add that one to the resume is very special.”